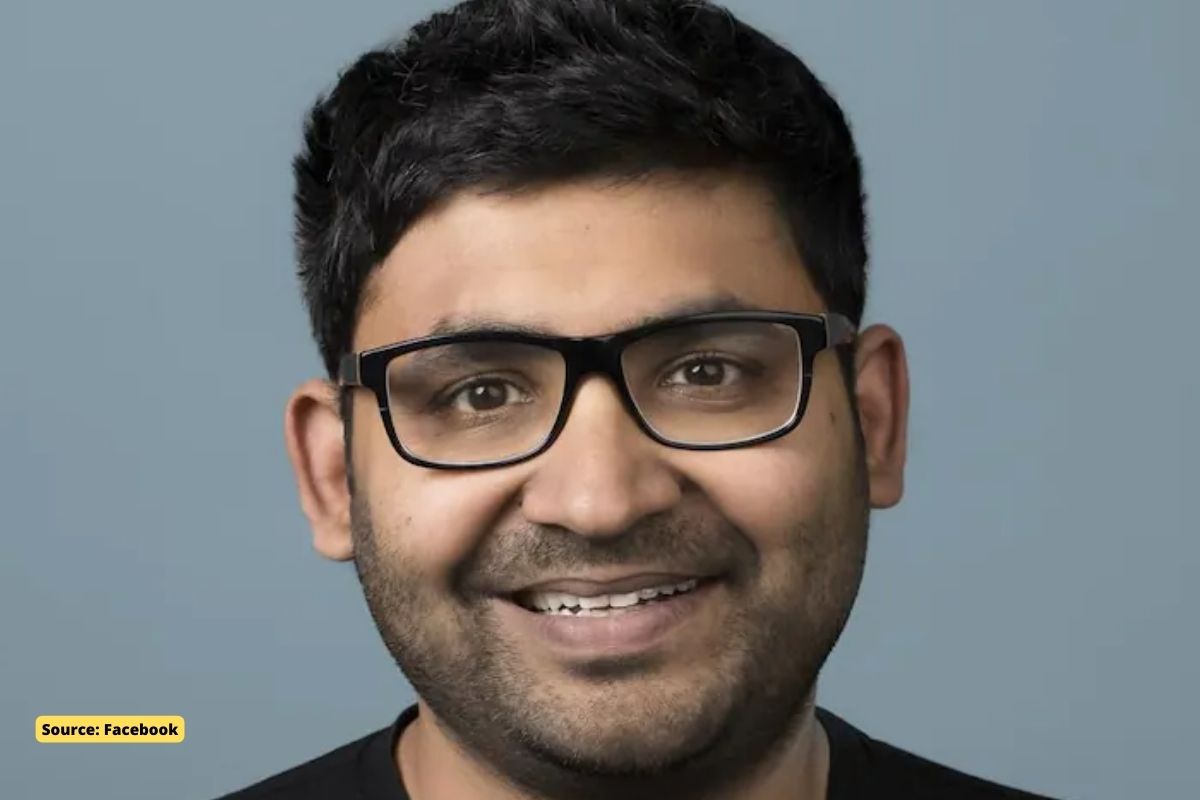 Amid the inevitable takeover of Twitter by Elon Musk and many speculations about the company’s current leaders, Twitter CEO Parag Agrawal went to a social media site to applaud the company’s employees for continuing to work “despite the noise.”

“I took this job to change Twitter for the better, course-correct where we need to, and strengthen the service. Proud of our people who continue to do the work with focus and urgency despite the noise,” Agrawal tweeted.

Responding to the humorous nature of the parody account – @NotParagAgrawal – “I thought we were fired”, Agarwal wrote: “No! we are still here”

“Twitter has a purpose and relevance that impacts the entire world. Deeply proud of our teams and inspired by the work that has never been more important,” he said.

“Thank you, but don’t worry about me. The most important thing is the service and the people who improve it, “Agrawal said in front of a deputy tweet that read:” I sympathize with the current CEO of Twitter (@paraga) – he had all these plans, and now he lives with the same. the uncertainty of his entire team.”

Politico reported that Gadde was upset that Twitter was selling Mask, and she sobbed when the news broke. Musk said the platform’s (read Gadde) decision on the 2020 news was “incredibly inappropriate.”

After that, on Wednesday night, he wrote a meme that made new shots on Gadda. After his tweet, several trolls on Twitter threw racist insults insults at 48-year-old Gadde, a three-year-old immigrant.