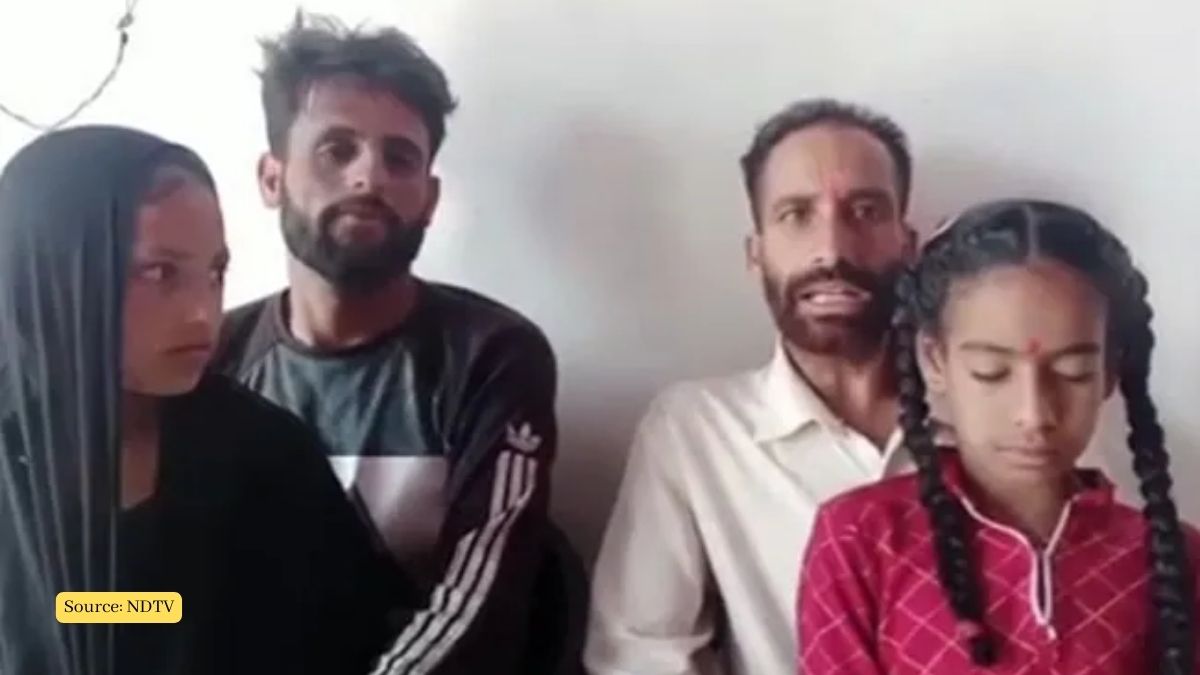 A teacher has been suspended for allegedly thrashing a school going girl student with tilak in Jammu and Kashmir Rajouri district. The teacher has been accused of assaulting children for wearing the religious symbol tilak and hijab.

Teacher Nisar Ahmed was posted in Government Middle School Khaduria of Draman Panchayat of Kotranka subdivision. After the allegations surfaced, the Rajouri district administration has initiated action in the matter and the teacher has been suspended.

“Just as my daughter was beaten up or Shakoor’s daughter (another student) was beaten up, tomorrow another teacher may beat up a child for wearing a vaccine or a niqab. I appeal to the administration and civil society to investigate this.” Needed.” The father of the child, Angrez Singh.

“I want justice. Today my daughter was beaten up for applying tilak. Tomorrow someone else will come and say why you wear the niqab. This is an attempt to disturb communal harmony. We will not let this place become UP, Bihar or Karnataka.” he told.

As per law, causing hurt to a child is an offense and can make a person liable to punishment under sections 323, 325, 352 and 506 of the Indian Penal Code. Additionally, Section 23 of the Juvenile Justice (Care and Protection of Children) Act, 2000 states, “Whoever alleges assault on a child is punishable with imprisonment for a term which may extend to six months.”

The police have been asked to investigate the incident, whether the allegations are true or not, as well as why the child was beaten up, etc.

Commenting on the incident, Rajouri Senior Superintendent of Police Mohammad Aslam Choudhary said, “We have taken note of the incident. We had received a complaint that a minor girl was thrashed and a teacher used some derogatory words against her. We have registered a case against the accused teacher. We have started investigating the matter.” (Tilak Controversy in Kashmir)