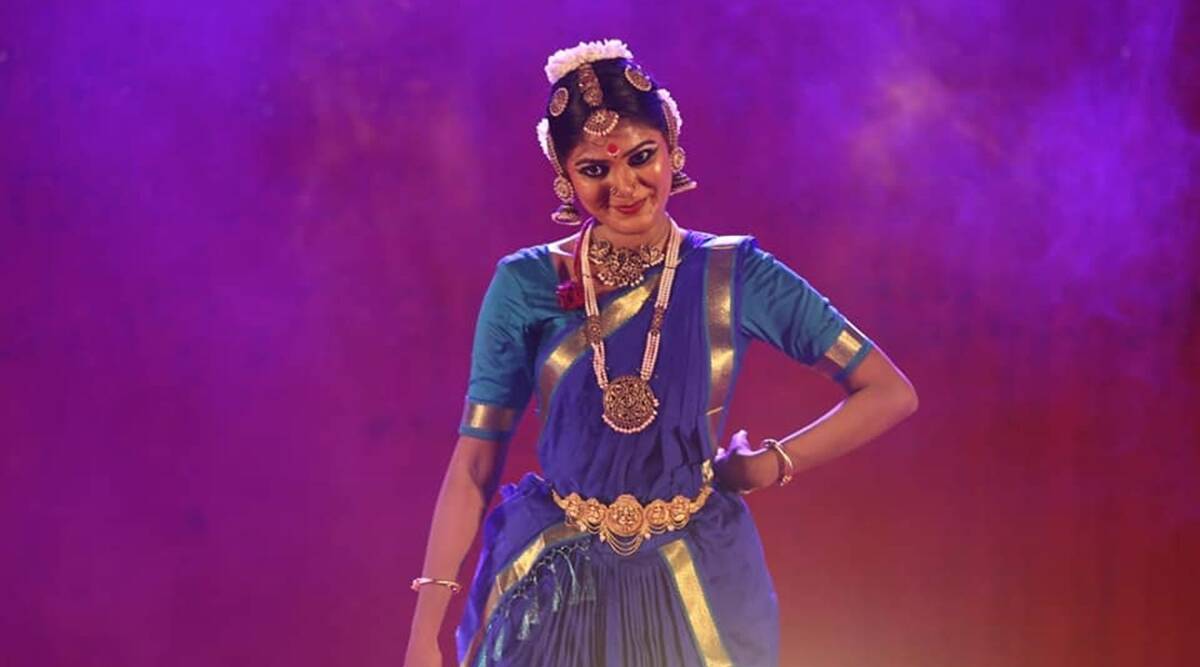 Ground Report | New Delhi: Bharatanatyam dancer Mansiya VP, who was born and raised Muslim, alleged that the Koodalmanikyam Temple at Irinjalakuda in Kerala’s Thrissur district cancelled her scheduled dance program at its premises citing that she is not a Hindu.

A doctoral research fellow in Bharatanatyam, Mansiya had previously faced disapproval and boycott from Islamic clerics for being a performer of classical dance forms.

According to Indian Express, the Koodalmanikyam Temple at Irinjalakuda in Thrissur is preparing for a ten-day festival where around 800 artists will perform at various events. The temple is under the administration of the Devaswom Board controlled by the state government.

Mansiya was scheduled to perform at an event on the temple grounds on April 21, but was informed by one of the officials that she cannot perform “because of her religion.”

Adding that this was not the first time he had experienced this, Mansiya said: “Art and artists continue to be linked with religion and caste. When it is forbidden for one religion, it becomes the monopoly of another religion. This experience is not new. to me. I’m recording it here (on Facebook) just to remind myself that nothing has changed in our secular Kerala.”

Also Read:  Richest states of India in 2022 and their strength

According to The Indian Express, Koodalmanikyam Devaswom board chairman Pradeep Menon responded to the accusation, saying, “This temple complex is spread over 12 acres of land. The scheduled 10-day festival would take place in the temple compound. Around 800 artists would perform at various events during the festival.

According to our rules, we have to ask the artists if they are Hindu or non-Hindu. Mansiya had given in writing that he has no religion. Therefore, the place was denied. We have gone according to the existing tradition in the temple”. (Bharatanatyam Dancer Performance in Kerala)