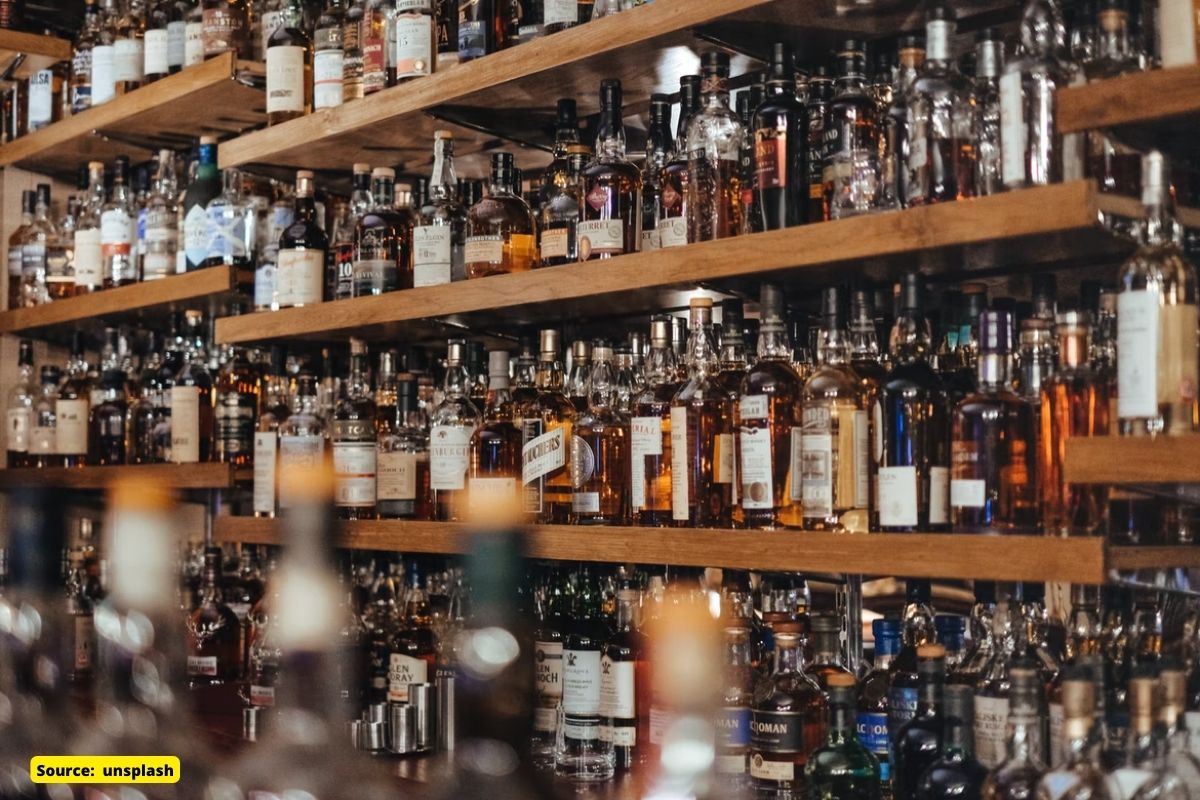 In India, about 160 million people consume alcohol. Out Of these, 95 percent are male aged between 18 and 49 years. Billions of liters of alcohol are consumed in the country every year. There are many states in our country where people line up at liquor shops like there is a line at medical stores. There is a total of 28 states and 8 union territories in India. Of these states, liquor is banned in Manipur, Lakshadweep, Bihar, Gujarat, Mizoram, and Nagaland.

Despite the liquor ban in Bihar, many people still drink alcohol.

According to the latest National Family Health Survey 5 report, Arunachal Pradesh has the highest proportion of both men (53%) and women (24%) who drink alcohol. Lakshadweep and Gujrat are among the lowest alcohol-consuming states in India.

Crisil surveyed in the year 2020, 5 states Andhra Pradesh, Telangana, Tamil Nadu, Karnataka, and Kerala had consumed about 45 percent of the total alcohol sold in the country. Other states like Punjab, Chhattisgarh, Tripura, Arunachal Pradesh, and Goa have the highest use of alcohol.

Do you know which state in the country drinks the most alcohol? Keeping the mentioned states out, as I mentioned above remaining states people drink about 600 crore liters of liquor every year. The state levies tax on this liquor and earns its income.

Barring the states that have banned liquor, the remaining states, and union territories have earned a total of Rs 1,75,501.42 crore in the year 2019-20 from the state excise duty on liquor. It has been found in the survey that alcohol, cannabis, and other intoxicants are the most used in the country.