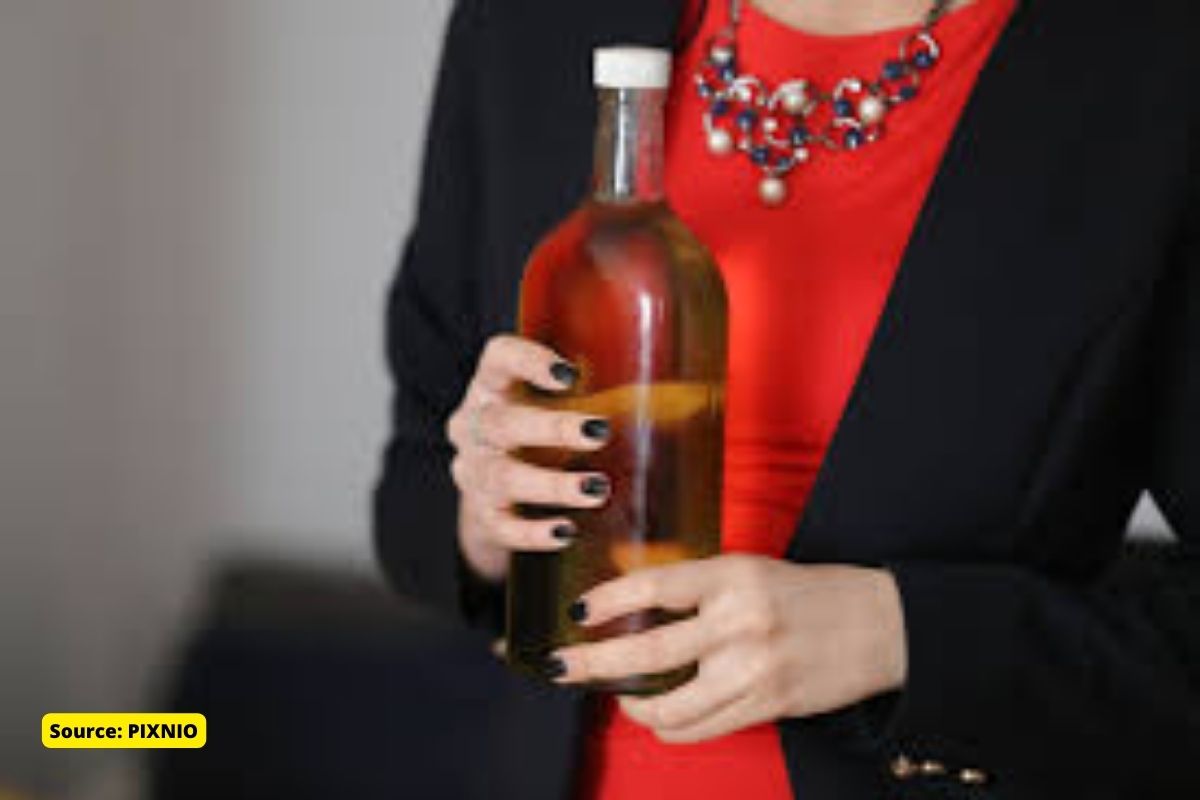 Saying that alcohol in small doses is good for your health is nothing more than a myth, Maristela Monteiro, senior adviser on the matter at the Pan American Health Organization (PAHO), said in a statement on Monday 8.

“People can decide to use it. We are not promoting that we should ban the use of alcoholic beverages, but that user does not have any health benefits,” Monteiro said.

He explained that according to the World Health Organization (WHO) and PAHO “there is always a risk associated with this consumption, which varies according to age, sex, country, existing policies, but it is not completely risk-free.”

2021 WHO study reveals that around 85,000 deaths were directly caused by alcohol in America; for example, according to Monteiro, organ failure due to substance abuse.

The deaths, according to the study, occurred mainly due to liver disease (63.9%), and neuropsychiatric disorders, such as alcohol dependence (27.4%).

But when considering other effects of this consumption, such as traffic accidents, the annual number of deaths from causes associated with alcohol rises to 370,000 in the hemisphere.

“People should reflect on this and know how to find their limit, looking for information that is reliable and not the one promoted by those who only want to sell alcoholic beverages,” said Monteiro.

America has up to 40% higher alcohol consumption than other regions of the planet, according to the WHO, and there is little difference in the harm caused between the poor and the wealthy.

The PAHO adviser maintains that young people are affected by the lack of restrictions on advertising and access to alcoholic beverages, and can start consuming them at an early age.

Alcohol intake can damage the brain formation of children, according to Monteiro.

In its attention to the problem, PAHO is developing a digital assistant, “Pahola”, which can be accessed free of charge and completely online, to answer questions about alcohol consumption in English, Portuguese and Spanish, and whose launch is expected for September.

Pahola “seems human and talks about disclosure issues, provides information that is reliable, based on scientific evidence recommended by PAHO. Anyone can access anonymously, we do not collect any individual data, and she can do the risk assessment and can recommend services,” Monteiro said.

PAHO experts have trained Pahola to make recommendations on more than 150 different topics, assess user risks, and provide guidance for a change plan.

Although they do not recommend a ban, PAHO experts are in favour of restricting advertising and access, selling products and evaluating alcohol consumption habits in basic health care.