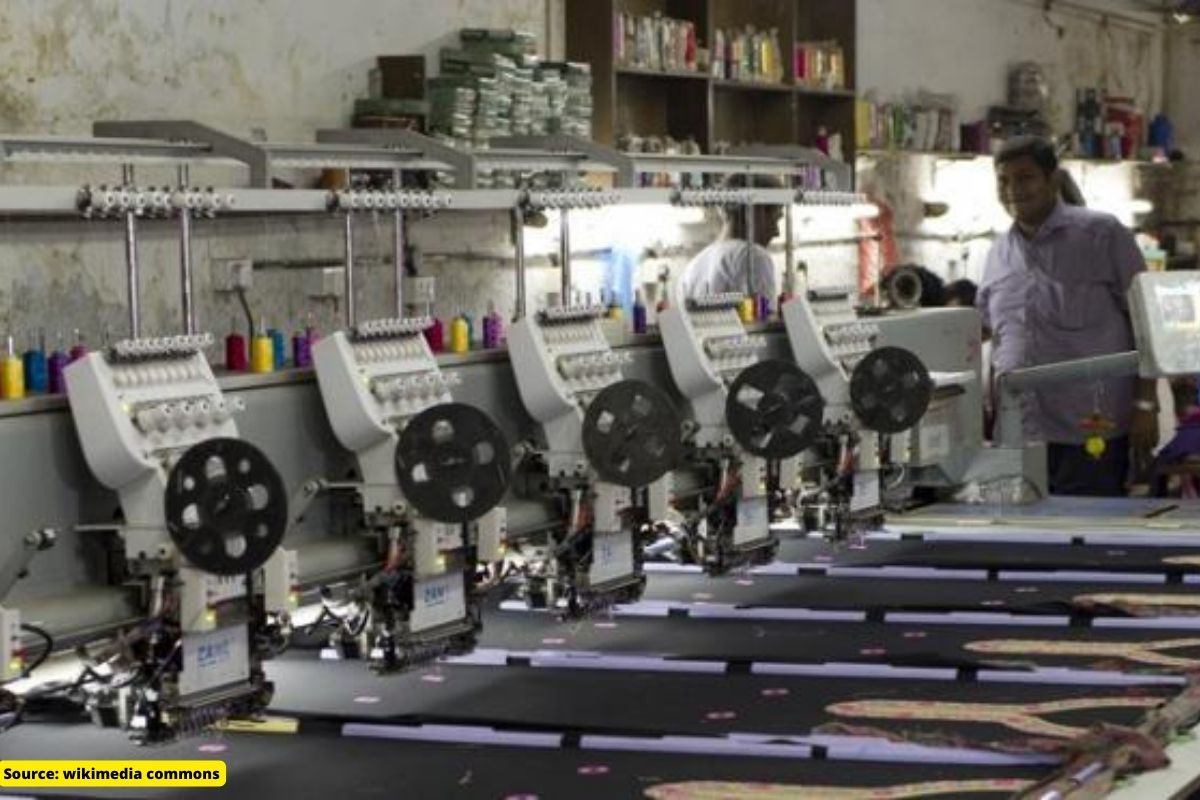 The Micro, Small and Medium Enterprises (MSME) sector of Indian industry accounts for about 30 percent of the country’s GDP. Despite the important role that this sector plays in the Indian economy, its contribution to the deterioration of air quality in cities and regions has rarely been assessed or analyzed.

Recent studies have listed small and medium scale industries as one of the main contributors to air pollution. Lack of data, use of dirty fuel, inefficient small boilers and lack of cleaner technology are some of the prominent issues facing the sector.

A large amount of coal is burned in this sector without any pollution mitigation being implemented, ultimately resulting in drastic air pollution. If the environmental performance of small and medium-scale industries is to be improved, then technological innovation, switching to cleaner fuels and common combustion facilities is the need of the hour.

CSE CEO Sunita Narain said the most common catalysts contributing to industrial emissions in small and medium-scale industries are old and outdated technology, poor infrastructure and their continued reliance on coal for fuel.

Narayan was leading a one-day workshop organized by CSE in which the topic “Pollution Control Strategy in Small and Medium-Scale Industries” was discussed.

The event was a forum for representatives from pollution control boards, industry associations, MSME experts, NGOs and consultants and officials from across India to discuss the sector’s contribution to pollution and prepare a roadmap to control emissions. .

Speaking on the occasion, CSE Executive Director Anumita Roychowdhury said that according to several recent source segmentation studies, the small and medium-scale industrial sector is increasingly emerging as one of the main contributors to air pollution. . We have found that this area is plagued with many problems. From the lack of reliable data, through the use of polluting fuels and inefficient small boilers, to the lack of clean technology.

The small and medium-scale industrial sector contributes greatly to our economy and employs a large number of people. Therefore, the sector needs to be reviewed and reformed to make it more environmentally friendly.

Understanding the relevance of the topic, the Center for Science and the Environment (CSE) has decided to hold a one-day workshop focusing on three main issues: first, the transition to cleaner fuels and common combustion facilities, and second, the role of technology in pollution control. of small and medium-scale industries, the third is fugitive emissions: detection and control.

The study estimated that up to 1.4 million tons of coal would be consumed in these areas. Most of the industries in these areas were small and medium-scale industries. According to CSE, these industries need a clear roadmap and enabling environment for a sustainable future to adopt clean fuels and common combustion facilities, use clean technologies, and control and improve emissions.

Speaking at the occasion, S Narayanan, Secretary Member of the Haryana State Pollution Control Board, warned that “we need to think about common boilers in the policy framework. The investment made today in ordinary boilers should not be wasted tomorrow due to some changes in the law.

Concluding, Narayan said, “The 73rd National Sample Survey (2015-16) tells us that there are 63 million units in the MSME sector in India which have created 111 million jobs. An area that is on such a scale would naturally leave a huge environmental footprint.