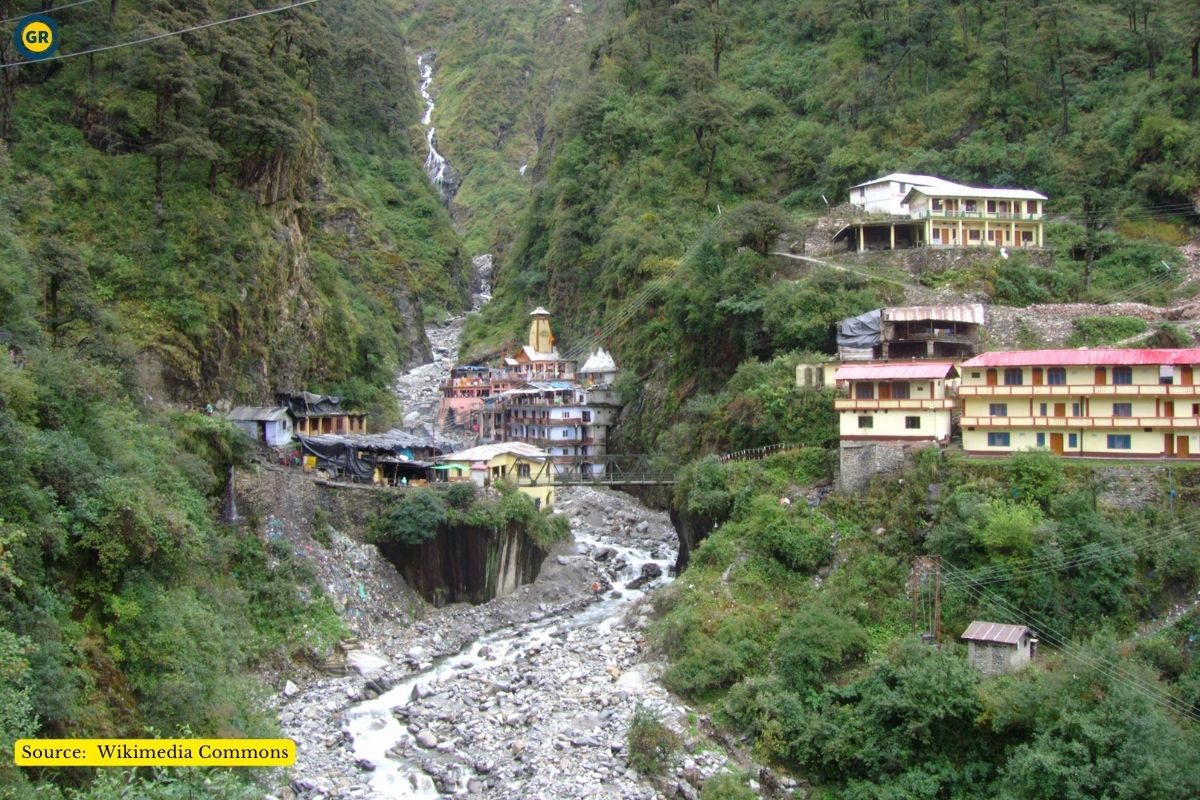 Char Dham Yatra has a very important significance according to Hindu mythology. This year yatra has started from 3 May to October. The pilgrimage episode of Skanda Purana, Char Dham Yatra is considered very auspicious. A person gets freedom from all kinds of sins by visiting the Char Dhams. Kedarnath is the land of Lord Shiva and it is one of the Panch Kedar. Gangotri Dham is dedicated to Mata Ganga Badrinath is the holy abode of Lord Vishnu and Yamunotri to Mata Yamuna. The journey of Char Dham started on the day of Akshaya Tritiya.

The four temples involved in this yatra are Yamunotri, Gangotri, Kedarnath and Badrinath. Here is another char Dham Yatra established by Adi Shankaracharya. This Dham is located in four different directions of the country. Badrinath in Uttarakhand in the north direction, Dwarka in Gujarat in the west, Puri in Orissa in the east and Rameswaram in Tamil Nadu in the South. The Char Dham yatra starts from Yamunotri followed by Gangotri, Kedarnath and Badrinath in the end. As it is believed that char Dham Yatra should be done clockwise.

Ways to reach Kedarnath and Badrinath

There’s no direct route to reach Badrinath from Kedarnath. The total distance between the two Temple is 243 km. Also, 21 km walking track from Kedarnath to Gaurikund. And 222 km Road track from Sonprayag to Badrinath. If you want to book a helicopter service then also there’s no direct route for Badrinath. You have to visit these three places which are Guptkashi, Phata, or Sersi Helipad. Also, there is no train route from Kedarnath to Badrinath. As Kedarnath and Badrinath both are located in a hilly area and there is no railway station. People start their journey for Char Dham Yatra from Haridwar to Rishikesh followed by Deo Prayag, Tehri, Dharasu, Yamunotri, Uttarkashi, Gangotri, Gaurikund, Kedarnath, Joshimath, Badrinath respectively.

Also Read:  Why are so many pilgrims dying at Char Dham Yatra this time?

When the doors of all Dham will open?

The people have to do propers registration. As it is compulsory to register on the web portal of the tourism department. This time there is no need to bring Covid negative reports or vaccination certificates to the devotees.

Distance between the Four Dhams