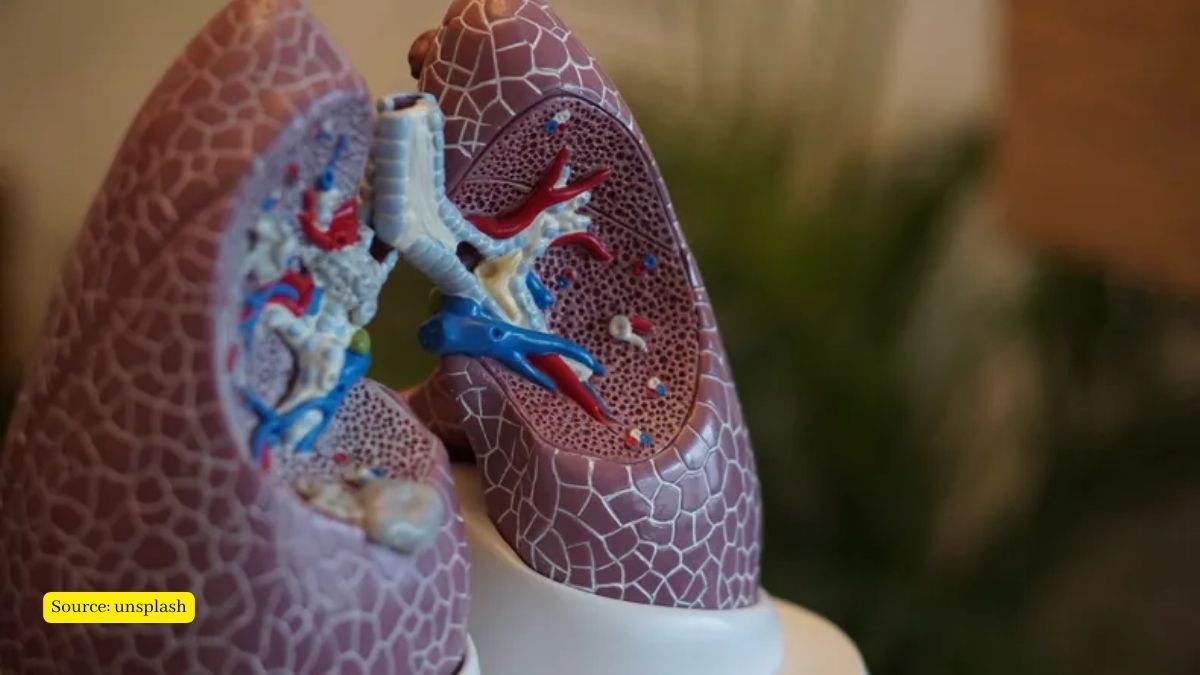 Scientists have discovered micro plastics in living human lungs for the first time. Several studies in recent years have shown the dispersion over long distances of small particles formed from plastic waste (micro and nano size). Microplastics have been detected, for example, at more than 2,800 meters of altitude in the Pyrenees.

Likewise, it has been shown in various analytical tests that micro and nanoplastics can be ingested and pass into the human digestive system and plastic residues have even been detected in the blood (with results published last March).

A study by British researchers has now found tiny plastic particles embedded in human lung tissue, in new evidence that the fragmentation of this type of waste is dispersed in the environment, reaches all corners and, what is more, dangerous, can seriously affect human health.

The researchers identified 12 types of microplastics that are commonly found in bottles, packaging, and clothing, among other products.

In addition, the researchers expressed “growing concern” about the dangers of ingesting and inhaling microplastics.

Microplastics have been found in humans before. In March this year, a group of Dutch scientists revealed that they had found microplastics in human blood for the first time.

As they had indicated, half of the samples surveyed had traces of PET plastic, commonly used for the manufacture of bottles, while more than third contained polystyrene, used for packaging food and other products, and a quarter had polyethylene, the material with which they are found. Plastic bags are made.

The study showed that 11 microplastics were found in the upper part of the lung, seven in the middle part and 21 in the lower part, “which was an unexpected finding.”

“This is surprising, since airways are smaller in the lower parts of the lungs, and we would have expected particles of these sizes to be filtered out or trapped before reaching that deep into the lungs,” he said.

It is not the first time that microplastics have been found in the human body. Last March, for example, researchers at the Free University of Amsterdam (Vrije Universiteit) discovered that small pieces of plastic from our living environment can be absorbed into the human bloodstream.

Meanwhile, microplastics can range in diameter from 10 nanometers, which is not visible to the human eye, up to five millimeters, and the tiny particles can be found floating in the air, in bottled water, in the ocean and on land.

Previous research has found the presence of microplastics all over the world, from the top of Everest to the bottom of the ocean and in the human body.

According to a study carried out in 2019 by the University of Victoria, in the United States, people consume 50,000 thousand plastic particles a year and another investigation carried out by the American Chemical Society detected the presence of these chemicals in the faeces of babies.