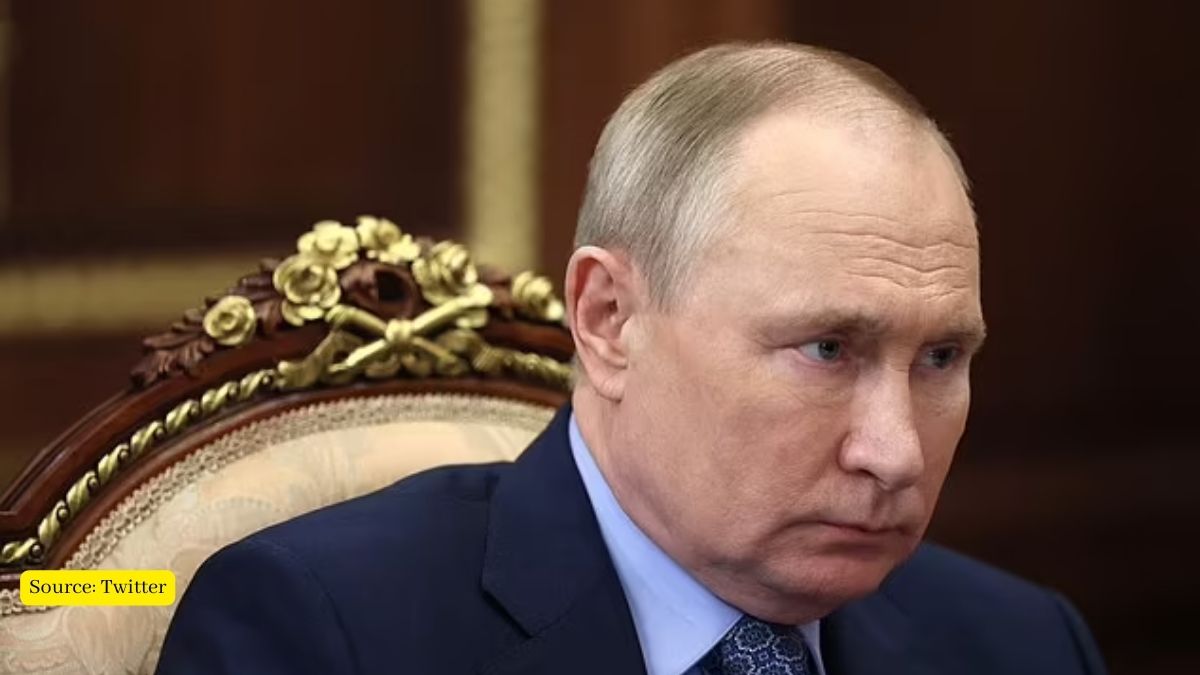 The decree, which takes effect on Monday, suspends Russia’s simplified visa-issuing regime with some European Union countries, as well as with Norway, Switzerland, Denmark and Iceland.

It also ordered the Russian Foreign Ministry and other bodies to decide to introduce personal entry restrictions on “foreign citizens and stateless persons who commit hostile actions against Russia, its citizens or its legal entities.”

Last month, the Russian government approved a list of hostile countries, including the United States, Canada, Britain, EU states and Ukraine, among others.

Russia sent tens of thousands of troops to Ukraine on February 24 in what it called a special operation to degrade its southern neighbour’s military capabilities and root out people it called dangerous nationalists.

Ukrainian forces have mounted stiff resistance and the West has imposed sweeping sanctions on Russia in an effort to force it to withdraw forces from it.

Ukraine has said some 18,300 Russian soldiers have been killed in the country as the war enters its 40th day. In a Facebook post on Monday, the General Staff of the Ukrainian Armed Forces said the Russian military lost 147 planes, 134 helicopters and 647 tanks.

In addition, the Russian forces also lost 1,273 vehicles, seven boats and cutters, 76 fuel tanks and 92 drones, according to the statement.

Russia’s war against Ukraine, which began on February 24, has been met with international outrage, as the European Union, the US and the UK, among others, implemented harsh financial sanctions against Moscow.

At least 1,417 civilians have been killed in Ukraine and 2,038 injured, according to UN estimates, with the real number feared to be much higher.

More than 4.1 million Ukrainians have also fled to other countries, with millions more internally displaced, according to the UN refugee agency.