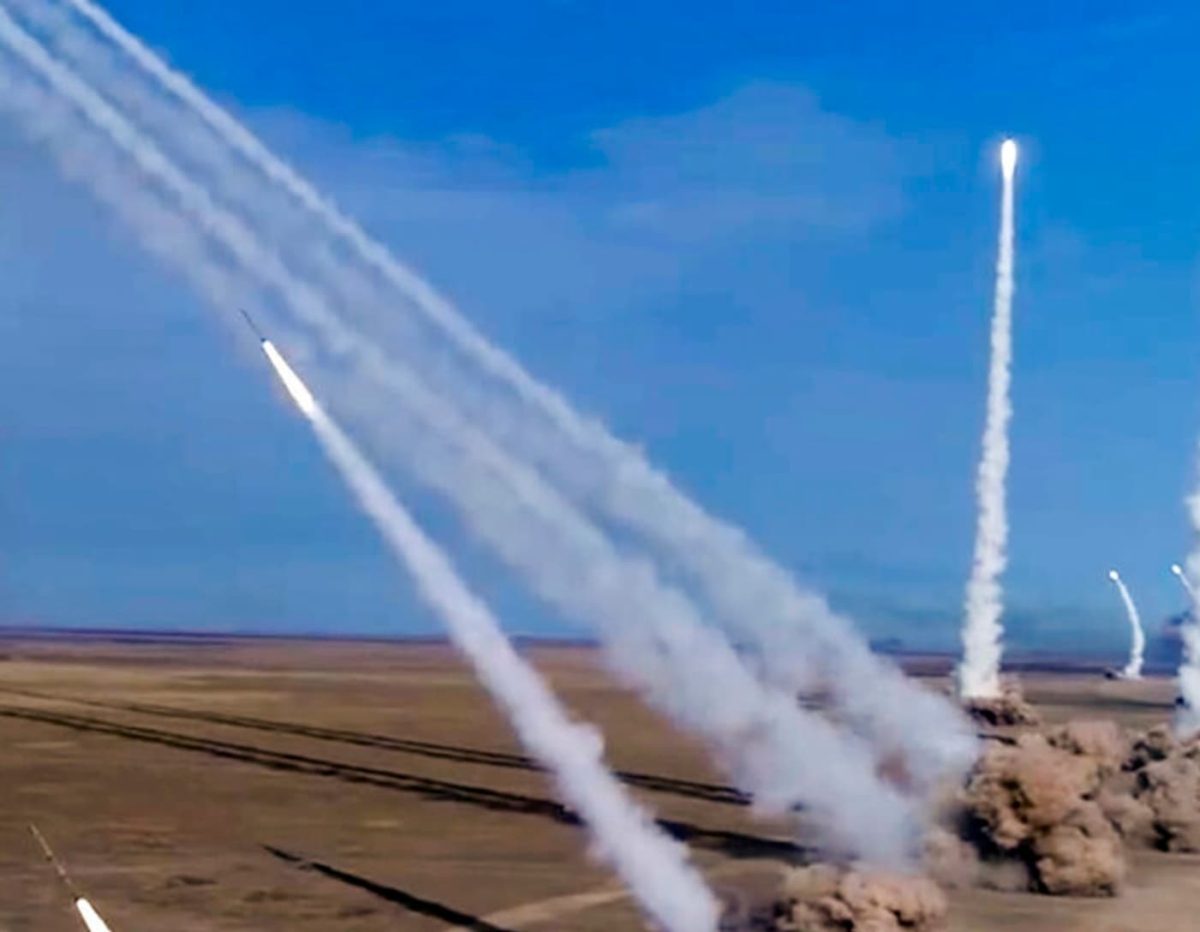 According to the Russian Defense Ministry, the weapons stockpile located in the Ivano-Frankivsk region of Ukraine has been destroyed in this attack. It is believed that this is the first time that Russia has acknowledged the use of hypersonic missiles during the Ukraine war.

According to the Russian Defense Ministry, missiles and air weapons of the Ukrainian army were kept in the targets where they were targeted. Hypersonic missiles are highly advanced missiles that travel in the upper atmosphere. Such cruise missiles move five times faster than sound.

According to Russia, the Kinzhal missiles used against Ukraine can destroy their targets up to two thousand kilometers away. Russia claims that these missiles can dodge all types of air and missile defense systems. However, this claim of Russia could not be independently confirmed.

Russian President Vladimir Putin has called the Kinzhal (dagger) missile “an ideal weapon” that flies at 10 times the speed of sound and can outrun air defense systems. The Kinzhal missile was one of the new weapons Putin introduced in his 2018 state of the nation address.

Deliatyn, a village in the foothills of the picturesque Carpathian Mountains, is located on the outskirts of the city of Ivano-Frankivsk. The Ivano-Frankivsk region shares a 50-kilometre (30-mile) long border with NATO member Romania.