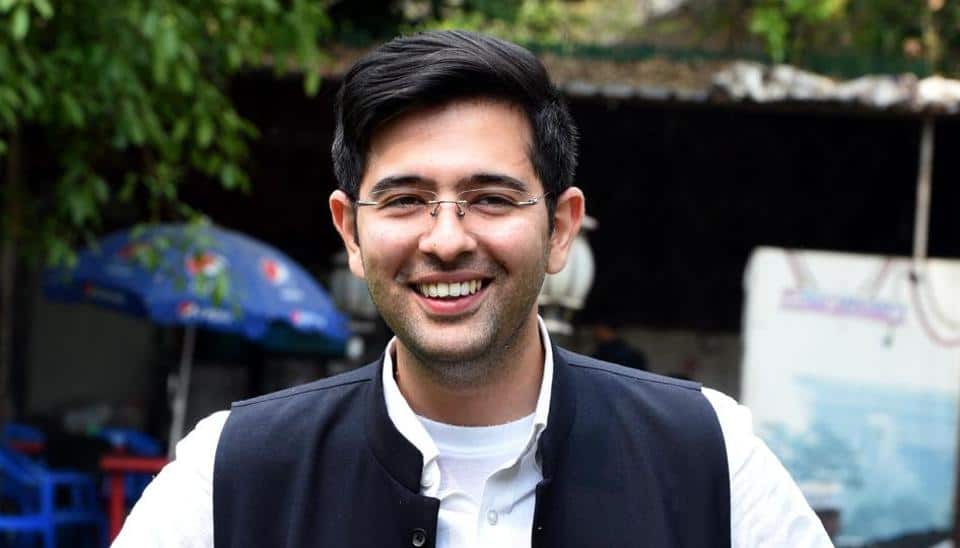 Rajinder Nagar’s AAP Delhi MLA Raghav Chadha has been routinely praised by Kejriwal for his hard work in the state and could be sent to the Rajya Sabha from here, the sources said. Harbhajan Singh’s name as a possible Punjab AAP RS candidate has been doing the rounds.

The crucial role of Chadha, Deputy Chairman of the Delhi Jal Board, was to skillfully articulate the party’s position and refute the opposition’s accusations. It was understood that he would have a role in Punjab after the match’s phenomenal victory given the young MLA’s visible role not only in the media but also as an activist on the ground.

In addition, Chadha has the confidence of the AAP supremo, Arvind Kejriwal. Chadha is the link between Delhi and Punjab and he is expected to keep an eye on developments in Punjab. That Chadha is a Punjabi Hindu also works in his favour. At 33, he will be the youngest RS MP to be sworn in, after Mary Kom, who became an MP at 35, and Ritabrata Banerjee at 34.

AAP won 92 of the 117 seats in the Punjab assembly. After the upcoming Rajya Sabha elections, AAP’s strength in the upper house will increase from three to eight.

Ahead of the March 31 Rajya Sabha elections for five of Punjab’s seven seats, academic Sandeep Pathak, AAP Delhi MLA and national spokesperson Raghav Chadha and ex-speaker Harbhajan Singh Bhajji are among the leading candidates who forget the coveted nominations.

The five vacancies from Punjab arise due to the term of the following MPs from RS which expires on April 9. These MPs are Partap Singh Bajwa and SS Dullo (both from Congress), Shwait Malik (BJP), Naresh Gujral (SAD) and SS Dhindsa (SAD-Sanyukt). Punjab has seven RS seats. The term of Balwinder Singh Bhunder (SAD), Ambika Soni (Congress) will end on July 4 and elections for these two seats will take place later this year.