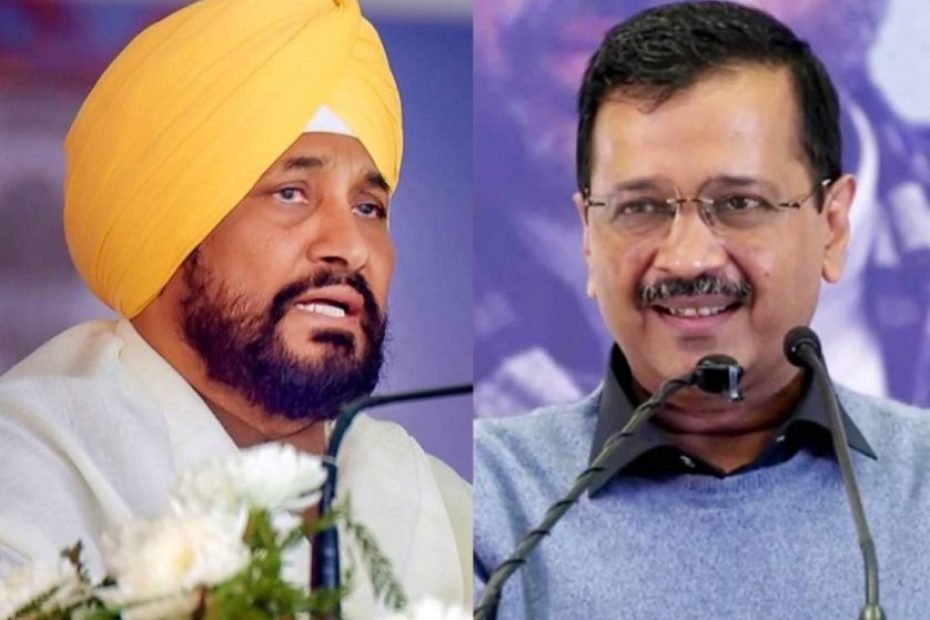 Ground Report | New Delhi: Punjab Exit Poll 2022; The 2022 Punjab elections saw a multi-corner contest during the Assembly elections this time. Key players such as the Aam Aadmi Party (AAP), the Shiromani Akali Dal-Bahujan Samaj Party alliance and the Bharatiya Janata Party-former Chief Minister Amarinder Singh’s Punjab Lok Congress party will be watching the exit polls, as that will reflect the mood of the people of the state.

According to several poll experts, the Aam Aadmi Party looks like a serious contender this time, which could hurt the prospects of the ruling Congress in Punjab.

There are a total of 117 seats in Punjab and 59 seats are needed for a majority. In many exit polls, the Aam Aadmi Party is forecast to gain a majority in Punjab.

In 2017, Congress had obtained a majority. Congress won 77 seats.

According to Republic TV and P-Marq, the Aam Aadmi Party is expected to win between 62 and 70 seats. Congress can get from 23 to 31 seats. Shiromani Akali Dal can get from 16 to 24 seats. Other parties are projected to gain one to three seats.