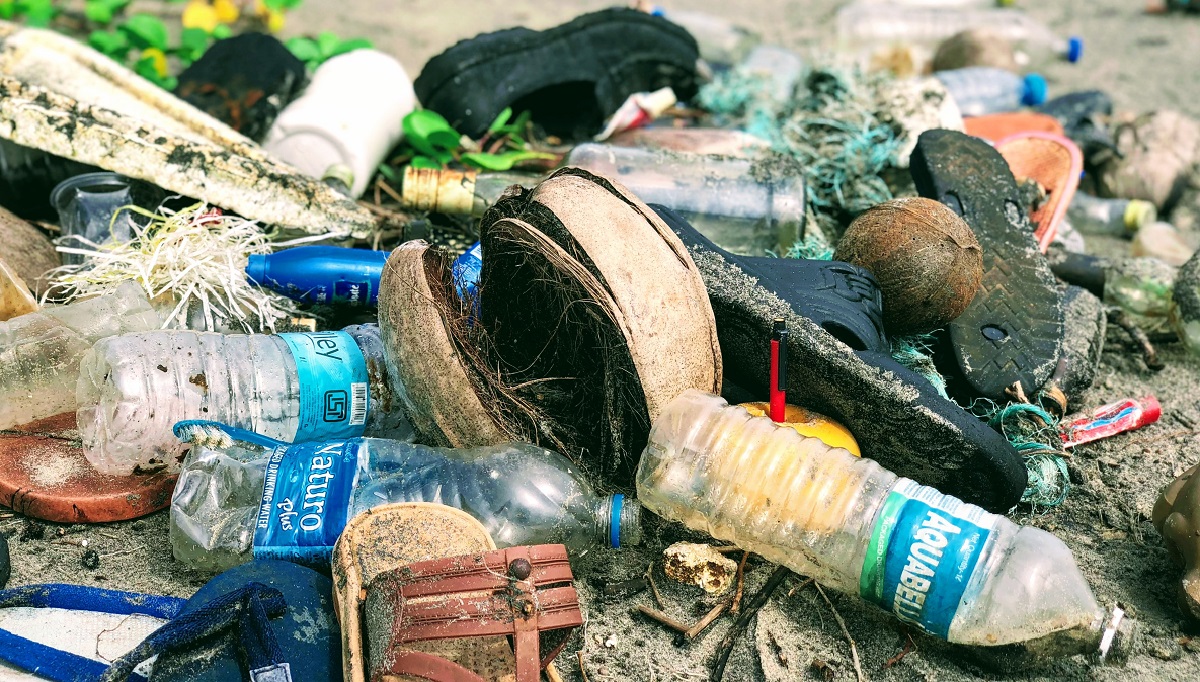 Ground Report | New Delhi: Countries with highest garbage; Researchers from the Higher Council for Scientific Research (CSIC) have created a methodology to draw up a list of the countries with the greatest risk of saturating their capacity to manage waste. According to the study, China, Mozambique, Senegal and Afghanistan are the countries with the highest chemical pollution produced by garbage. Four European countries are at medium risk: Ukraine, Bosnia, Belgium and Bulgaria.

The article, published in the popular science journal Nature Communications,  was prepared by a team from the Institute of Interdisciplinary Physics and Complex Systems (IFISC, a mixed center of the CSIC and the University of the Balearic Islands).

The team, led by researcher Ernesto Estrada, has described the worldwide waste web, a set of global exchange networks between countries that import and export garbage.

The researchers defined a separate network for each of the types of waste analyzed using data from the online database of the BaC (Basel Convention on the Control of Transboundary Movement of Hazardous Wastes and their Disposal) and compared it with the individual capacity of each country to manage this waste between 2001 and 2019.

Annually, between 7 and 10 billion tons of garbage are produced worldwide. These include between 300 and 500 million tons of hazardous waste, whether due to its corrosive, flammable or toxic nature.

Some of this waste does not stay in its country of origin and travels through the worldwide waste web to be processed elsewhere.

“This is done, on the one hand, to dispose of the remains more cheaply in the case of garbage-exporting countries, and on the other, to have easy access to materials collected by recycling that waste, in the case of importing countries. That is why the worldwide waste web is a directional and weighted network, that is, waste travels from country A to country B, but not necessarily the other way around or in the same amount as from A to C, for example », explained Estrada in a press release from the CSIC.

However, the capacity to process these remains is not the same for all countries.

Many of them run the risk of becoming congested, that is, importing more waste than they are capable of managing without compromising the environment. To quantify this, the researchers used the Environmental Performance Index ( EPI ), a classification that indicates which countries are best addressing the environmental challenges facing each nation and provides information on the ability to manage different types of waste.

This index, together with the structure of the worldwide waste web, makes it possible to identify those countries with a high risk of improperly managing waste if their level of congestion is high and their PPE does not reveal adequate environmental management.

Of the 57 countries that are in this situation of risk, 29 of them are in Africa, 16 in Asia, five in America, four in Europe and three in Oceania. Among them, the study focuses on the 28 countries with the highest risk of environmental impact.

The impact of these countries at high risk of congestion can be verified through the analysis of chemical footprints, chemical compounds generated by waste that leave quantifiable traces in the environment and/or in animals and people in the form of heavy metals, volatile organic compounds or persistent organic pollutants.

China, Mozambique, Senegal and Afghanistan are the countries with the highest chemical pollution produced by garbage. Among the 28 countries most at risk, there are none from Europe. However, four European countries are in a situation of medium risk: Ukraine (the period studied does not include the impact of the war), Bosnia and, to a lesser extent, Belgium and Bulgaria.

In America, Mexico and Barbados are the countries that appear among the first 28 with a high risk of contamination due to improper waste management.

1 thought on “List of countries with the highest garbage congestion”