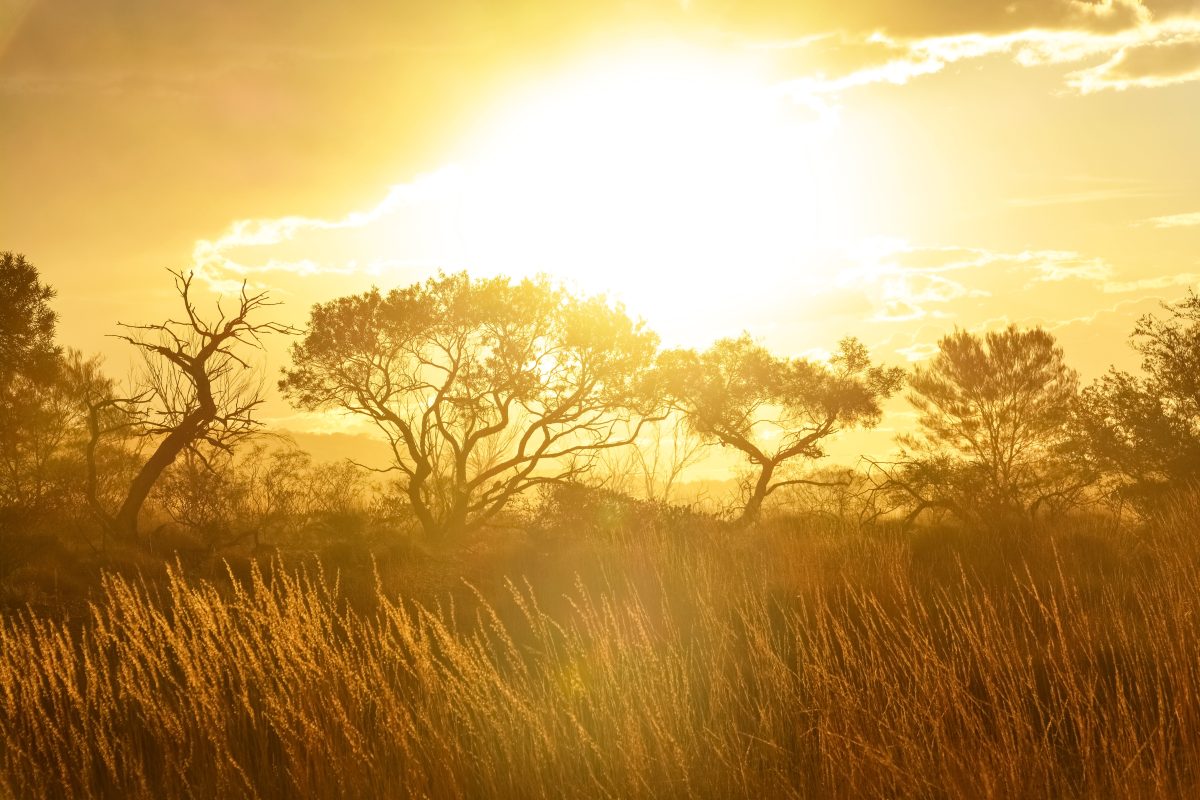 Ground Report | New Delhi: Weather forecast; The India Meteorological Department (IMD) has forecast severe heat wave conditions in northwestern, central and western India over the next few days. Meanwhile, light to moderate rain is forecast for northeastern states with the possibility of isolated heavy falls in some areas, the weather agency said.

IMD officials warned people to be extra vigilant as temperatures will be between 41 and 45 degrees starting Tuesday.

Kadapa, Kurnool, Guntur and Anantapur districts in Andhra Pradesh will experience the highest temperatures. Heat waves are also likely in all other districts. According to the Hyderabad Meteorological Department, the maximum temperature in the eastern districts of Telangana will register up to 43 degrees. The Meteorology Department issued a yellow alert in some places and an orange alert in other districts.

Temperatures are high in the Rayalaseema and South Coast districts. According to the Amaravati Meteorological Department, the highest temperature recorded in Kurnool this season so far was 40.5 degrees. Followed by Anantapur which registered 39.4 degrees, Nandyal with 38.8 degrees and Tirupati with 38.3 degrees.