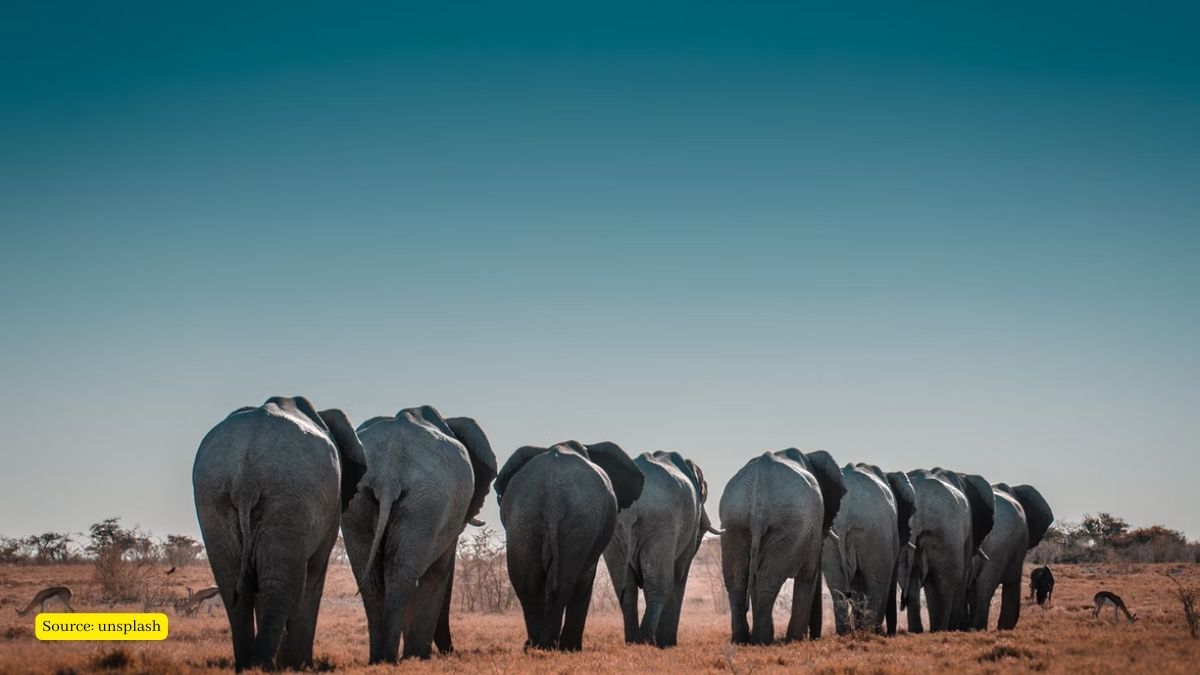 Not only humans were killed but also there are various animals such as leopards, jackals, tigers, elephants, cattle, and bears were killed by humans.

What is the reason behind this issue Wildlife activist

Animals and humans are fighting for living space. Because humans are moving towards forests areas that are the house of the Wildlife. Various animals are threatened and killed by humans only to protect their lives.

If a solution to this issue is not adequate then the situation can become verse for other species. Jitendra Agrawal once said that tigers are sneaking outside the forest in search of prey. The human conflict with the tiger has gradually increased since the 1970s. India has also launched a nationwide tiger conservation program.

Factors responsible for human-animal conflicts are population growth and expansion, land degradation, overuse of land, livestock grazing in protected areas, etc. The report tells that 81 Percent of victims were males who were attached or killed by animals. And the most important thing is that forest and field areas are not separated by a buffer zone. (Human-Animal conflict in Madhya Pradesh)

Indian State of Forest Report -2021 has recorded an increase in forest area in Madhya Pradesh with 11 sq km. Now the forest area in mp is 77,493 sq km.

The report was released by Bhupendra Yadav minister of environment and climate change. Madhya Pradesh has the largest forest cover area followed by other states of India like Maharashtra, Odisha, Arunachal Pradesh, etc. Madhya Pradesh has 10 national parks and 25 wildlife sanctuaries to protect forest areas.