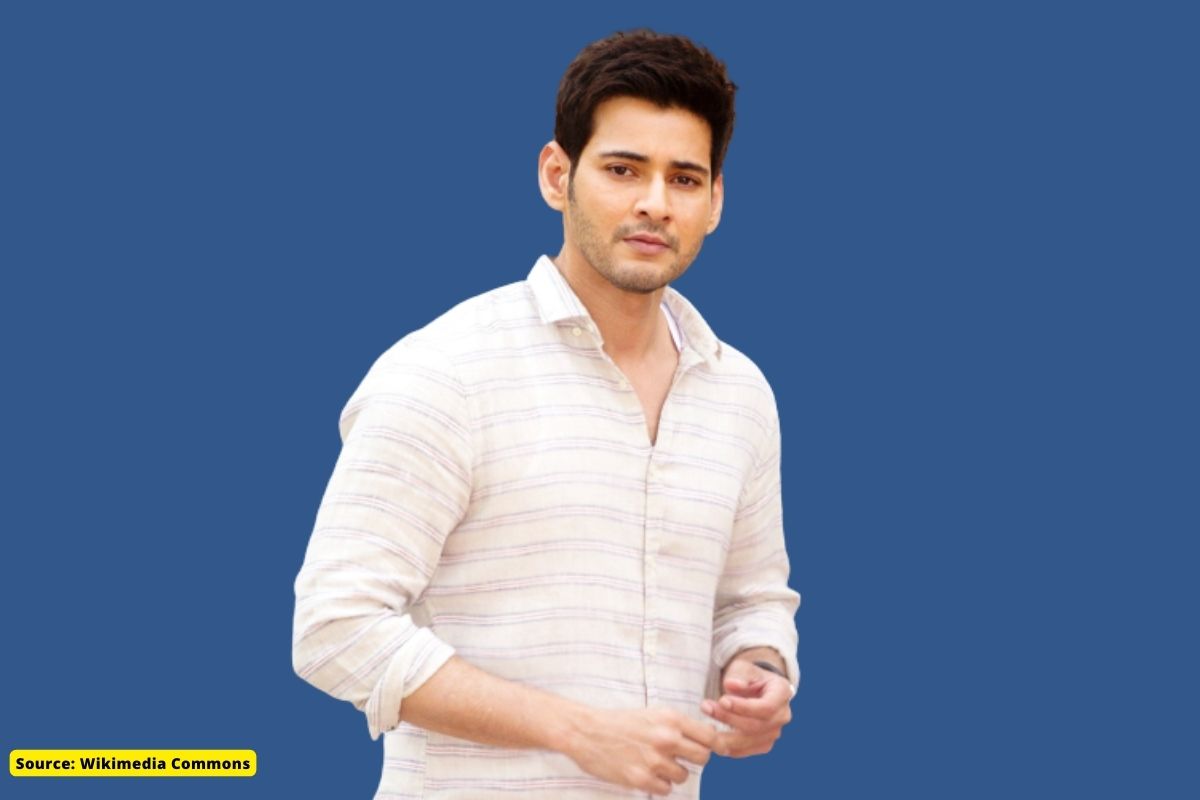 Mahesh Babu said in response to a question that he feels that Bollywood cannot ‘afford’ him, so he does not want to waste his time by going there.

“I got a lot of offers in Hindi, but I don’t think they can afford me. I don’t want to waste my time working in an industry that can’t stand me. The stardom and respect that I get here (in the South) is huge, so I never thought of leaving my industry and joining any other industry. I have always thought of doing films and becoming big. My dream is coming true now and I couldn’t be happier than that.” He also said that he is happy working in Telugu films.

Babu said, “I have always thought of doing films and becoming big. My dream is coming true now and I couldn’t be happier than that.”

The star further added that he has always wanted to act in Telugu films with the hope that more and more people across the country will see it, and now that his dream is finally becoming a reality, he is “overjoyed”.

According to the reports, Mahesh Babu earns around Rs 55 crore from each of his films. Reportedly, Mahesh’s fee per film has now been increased to Rs 80 crore.

Mahesh Babu’s house in Hyderabad, which featured in the Forbes Celebrity 100 list in 2012, is one of the most expensive homes out there with a gym, swimming pool, mini theater and much more. There are two big bungalows worth Rs 30 crore in the Jubilee Hills of Hyderabad. There are many properties in Bangalore as well.

According to the report of a dot-com company, Mahesh Babu’s net worth is around Rs 135 crore and he charges Rs 55 crore for a film and also takes a commission in profit. Earnings from brand endorsements are more than Rs 15 crores. There are many vehicles worth more than one crore rupees, vanity vans worth 7 crores.

Mahesh Babu, who has done more than 40 films in the last 20 years, also has his own production house.