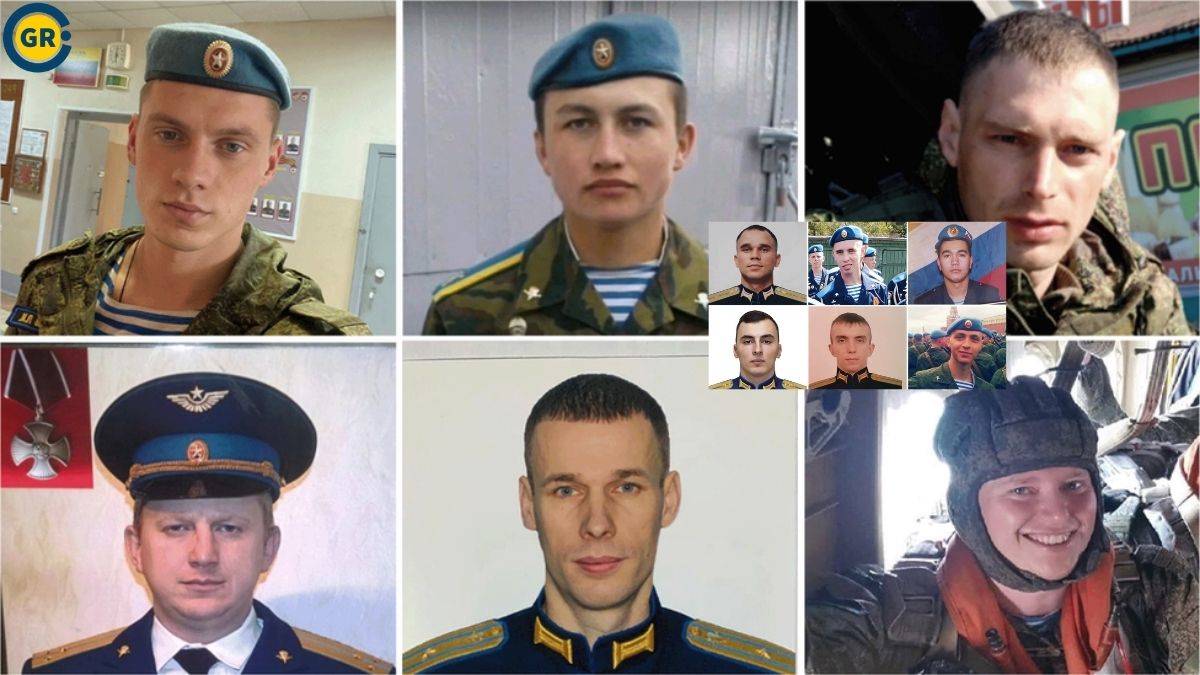 Ground Report | New Delhi: Reports have emerged in recent days that Russian troops in Ukraine, stalled in their advance and suffered numerous military setbacks, sabotaged their own equipment, refused to fight and follow orders and even, in one report, ran over their own commander. The Russian soldiers who died in Ukraine from the 331st regiment are 39 so far.

NATO estimates that as many as 15,000 Russian soldiers may have been killed in less than two months of fighting, or the equivalent of all Soviet soldiers killed in nine years in Afghanistan. Morale is reportedly incredibly low. In this situation, the conditions are ideal for the Russian military to implode.

According to the BBC report, casualties among Russian forces are not widely reported in Russia itself, but using open source material, at least 39 other members of the elite 331st regiment have so far been killed in Ukraine.

A woman claiming to be the wife of Petty Officer Sergei Lobachyov writes: “Seryozha, my most reliable, loving and caring husband. You are now in heaven and will protect us from there! You will always live in our hearts and will do it.” Always be a true hero to me!”

Although many publications seem to accept the Kremlin’s explanations that the war is being waged against Ukrainian fascists, some also express anxiety about the lack of reliable information.

BBC Russian published a report last week saying it had confirmed the deaths of 557 soldiers. That report was based on soldiers he was able to confirm by first and last name who had been killed in the fighting. It remains the most authoritative account of the Russian death toll from the war.

Earlier this week, Radio Free Europe/Radio Liberty, the US state-funded news agency with dozens of journalists in the region, reported that Belarusian hospitals had been filled with Russian war dead after weeks. of war. It quoted an employee of the Homel regional clinical hospital, who said that more than 2,500 corpses of soldiers had been shipped from the Belarusian region back to Russia as of March 13. But he was unable to independently confirm that version.

US intelligence officials this week gave a “conservative” estimate that more than 7,000 Russian soldiers had been killed in fighting in Ukraine since the end of February, a number that would exceed the official death toll among the Russian military during the two years of the first Chechen war. which is remembered as a particularly brutal and haphazard campaign.