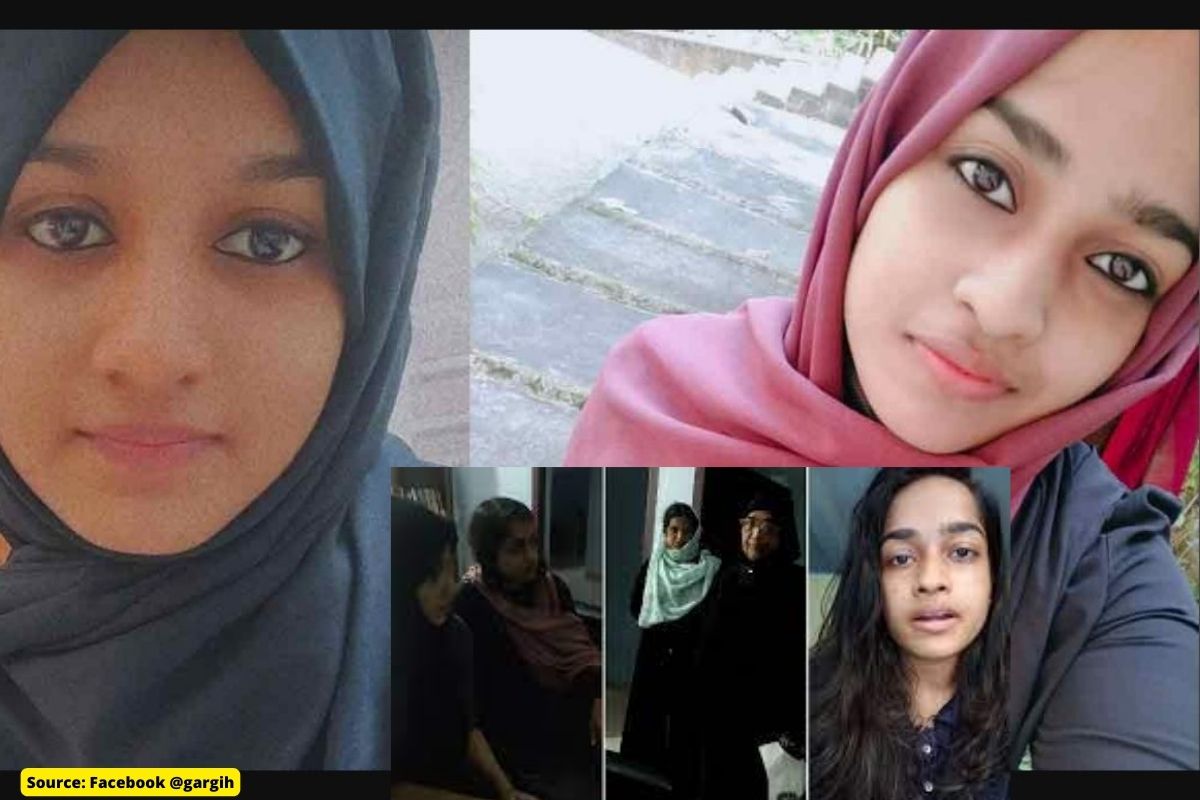 The video was posted from Gargi H.’s Facebook profile on May 28, 2022 (Saturday). The video reads: “Fathima Noora and Adhila Nassrin, who were in a homosexual relationship, ran away from home. They later turned to an organization called Vanaja Collective for help. The institute talked to the families of both. After that, many people gathered near the institute. He said that even if Nura died, she would not be allowed to have this relationship with Adhila Nassrin. After that, we called the police. People started making noise only in the presence of the police.”

The video also adds: “After a while, Adhila Nassrin’s mother and her relatives spoke. He stated in writing that he would take full care of Fathima Noora and treat her like his daughter. Adil’s family members then took them both with them. Adhila’s voice message later revealed that if two were not handed over that day, a plan had been drawn up to demolish the Vanga Collective Institute. 3 lakhs were also spent on this plan. Members of Adhila Nassrin’s family and some of her friends were involved in creating the plan.

Another video also reads: “After Adhila and Fathima Noora was taken home, members of Adhila’s family blackmailed them both. Both were not allowed to sleep on the same bed. Both were also pressured to end their relationship. On May 23, Fathima Noora Mother Nuri took her away when she reported her to the Tamarasseri Police Department. Police interrogated Nura and Adil and allowed them to live together as adults.

“But I will not remove it. In fact, I plan to file a complaint because I fear Nura’s safety. She could not speak freely because her relatives were nearby, but she gave me enough hints that I am convinced that she is not safe, “said Adhila.

Adhila said she also spoke to an “adviser” who told her to give him a month to sort it out. “He told me to delete the post on Fb. He also said that Nura’s father (who is in Saudi Arabia) is in intensive care. But I don’t believe them, “Adhila said.

The 22-year-old, who met Nuru during their plus or two days, is convinced that their “only mistake was that they told our parents about our relationship.” “We both got jobs in Chennai, we will have financial independence and we want to be together,” she said.

Subsequently, the couple faced constant blackmailing from Adhila’s family, taunting them even during their sleep hours. On the 23rd of may, Noora’s mother took her away and a complaint at Thamarassery Police station was filed to get her back and Binanipuram Police interrogated her.

The complaint was cancelled since the couple were majors and were in a consensual relationship. The next day, Adhila was attacked by Noora’s family and the latter was taken away again. All connections suddenly got lost and when the organisation with the help of Binanipuram Police went to Adhila’s home, she was the only one to be found, having serious injuries.

She demanded police protection and was shifted to a Short stay home in Aluva. She’s ready to talk about this to anyone. Thamarassery Police further explained their helplessness where the thing is ‘mere beating’. This points to the need for more comprehensive domestic abuse laws. And now there’s no information about Noora and her family and their location.