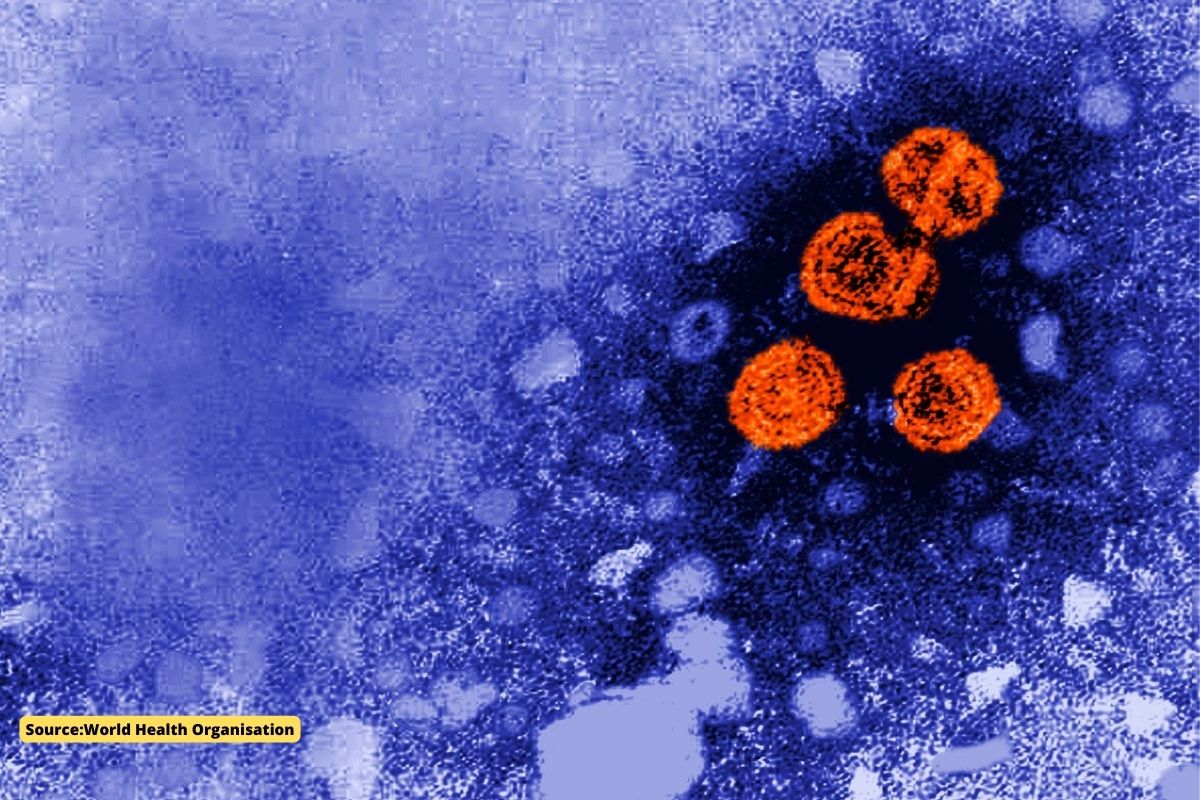 It has only been a few months since we are witnessing some relaxation after the covid-19 pandemic. After the lockdown ended and as the rush in hospitals started to lessen, another worrying disease has taken over. The spread of hepatitis among toddlers and children rapidly rose to the point of an outbreak.

Today, more than 16 countries including America, the UK, and France are witnessing the outbreak of hepatitis as 170 cases have been reported so far as per the report of the World Health Organization.

Hepatitis can be classified into various types but in general terms, it can be understood as inflammation in the liver. 74 of these cases are recorded only in the United Kingdom and so far 10 severe cases have been known and one child has been reported having died due to the same.

Cause of the Outbreak

The cause of the hepatitis outbreak is yet unknown however some doctors have identified a suspect and no, it isn’t the pandemic but a virus named adenovirus which is found to be linked to cold-like symptoms however it has been found as a cause of severe damage in children who have weakened immune system.

It’s severe as in a few cases in children it has been seen that a liver transplant was needed. 5 Out of 9 children in Alabama who were found to have hepatitis were also positive for adenovirus but still it cannot be said with certainty if adenovirus is the main cause. Health officials in the U.K. have said “we don’t understand it fully but it is very much an active line of investigation.” The symptoms include vomiting, nausea, abdominal pain, diarrhea, inflammation in the liver, and even jaundice.

There is definitely a cause of concern among the parents and even the health organizations however, doctors are globally working and investigating to find a pattern in all these cases which could give them clue if it’s due to medication or something else. Although this looks petrifying, the severity of liver failure is much less among children. The symptoms of hepatitis can be seen among 1-month babies to 16 years old children but largely it is been seen between 1 month to 10 years of age.