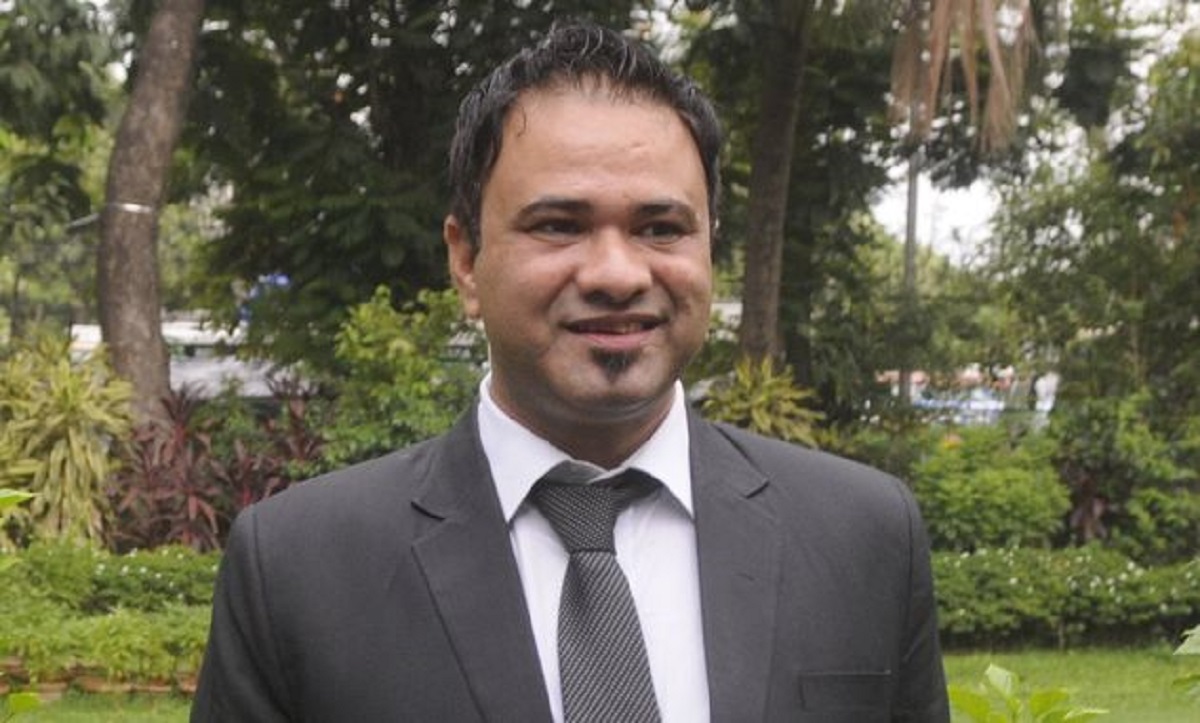 This case has been registered in Deoria Kotwali of Uttar Pradesh, in which Dr. Kafeel Ahmed has been accused of obstructing government work.

On March 27, SP candidate Dr. Kafeel Khan said in a tweet, ‘Was doing field tour in Deoria and saw a truck hit a woman. He was taken to Deoria Sadar Hospital but the blood was oozing out and an immediate operation was needed. After the first aid, he had to be referred to Gorakhpur, just now he was sending that Mishraji’s mother came in a serious condition.

Deoria SP Shripati Mishra said in a statement, “The driver of 108 ambulance has informed the police station that on March 26, when he was bringing a patient from the PHC to the district health center, he forcibly took Dr. Kafeel Ahmed inside. gone. He went to the district hospital near the ambulance and started his treatment. He did not agree and forcibly entered the car and obstructed the government work.

Dr Kafeel Khan has been in the headlines since the death of children in Gorakhpur’s BRD Medical College in August 2016. He was also suspended considering him guilty in this case. Later the High Court gave him relief. But last year the government dismissed him from service. Dr Kafeel Khan has also challenged his dismissal in the High Court.