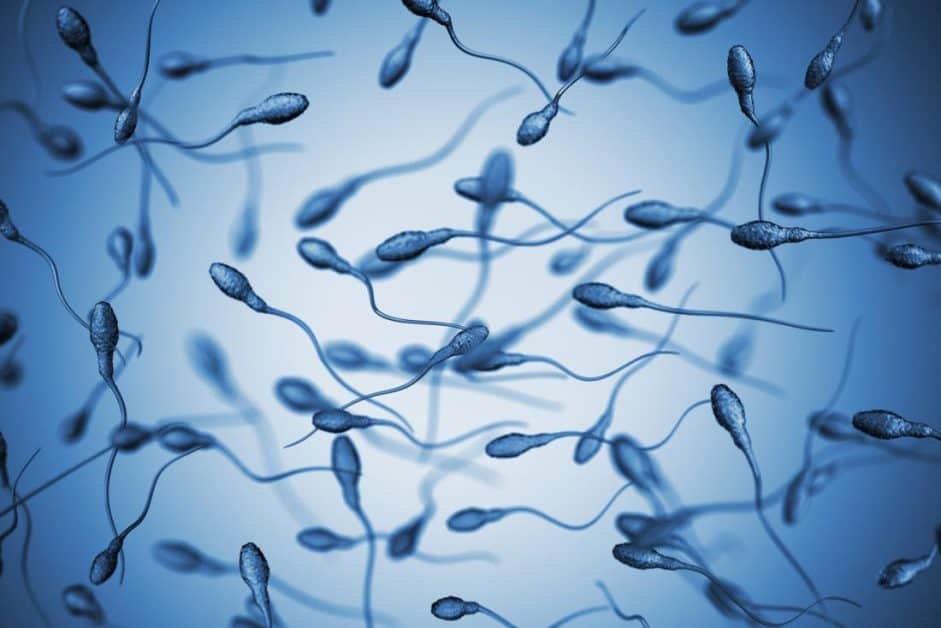 Ground Report | New Delhi: Sperms after death; The Indian Council of Medical Research (ICMR) has entrusted research on the possibilities of procreation by donating cadaveric sperm to AIIMS Bhopal and it will be possible to know how long the sperm remains alive after the death of a young man.

The part of the deceased that carries life, his sperm, does not die until more than a day later. Technically, that sperm can still be used to procreate, and in some cases, that’s exactly what the spouses or parents of the deceased want. But can they?

Bhopal AIIMS will be the first institute in the country to carry out such research. The search will also find out if it is possible to have a child by donating sperm to a childless couple or to the wife of a deceased man.

For research in AIIMS, the technical equipment purchase process is currently underway. ICMR has also approved a budget of Rs 35 lakh. Associate Professor Dr Raghavendra Vidua, Dr Arneet Arora and Additional Professor of Pathology Dr Ashwani Tandon have started an investigation into it and two Junior Research Fellows have also been taken for this.

The main objective of the research is to form the family. A young man lost his life in a traffic accident, but the family wants to get their family out of him. In such a situation, a child can be produced with the help of the sperm of the deceased person.

How long sperm lives inside the testicles

The research will be conducted on three important points, 1. How long the sperm lives inside the testicles? 2. What is the acceptability of this system for the woman in the family in Indian society? 3. How long after a person’s death can sperm remain motile, and by what average does their number decrease?

At the same time, cylinders of liquid nitrogen for research are also being purchased. With this, the proper temperature will also be recognized, in which the sperm can be kept alive and effective. Following this project, a plan will also be made to establish a sperm bank at Bhopal AIIMS.

1 thought on “Do the sperms of Young boys stay alive even after death?”