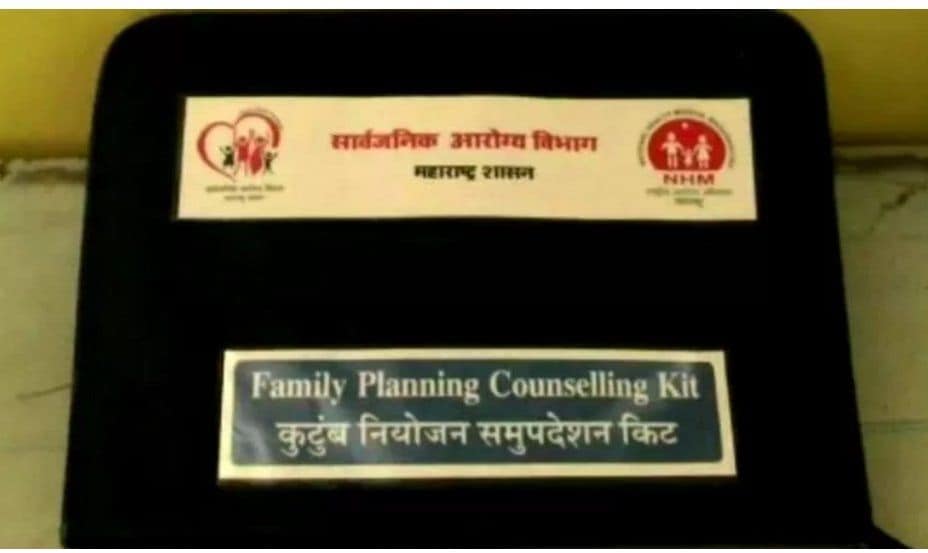 Ground Report | New Delhi: A rubber pen!s in family planning kits used by local health workers has sparked controversy in Maharashtra. The kit used by ASHA (Accredited Health Social Activist) workers, in charge of counselling couples, has become a major source of embarrassment for them.

They also face resistance from villagers due to the stigma and taboo surrounding s*x and s*xual and reproductive organs. Opposition lawmakers say the rubber models will shame female health workers who use the kits to raise awareness of reproductive health. But some workers say they have used similar models before with no problems.

The kits were delivered to Ashas, ​​short for Accredited Social Health Activists, who are a crucial part of India’s primary and community health programs. They perform a variety of functions, including going door-to-door to educate people about reproductive health and contraceptive use. This often requires a great deal of sensitivity, as s*x is a taboo subject in many parts of India.

Some village men have complained about the replica, which is apparently giving a “false ph@llus impression” to newlywed women. ASHAs in Maharashtra provide door-to-door family planning counselling that includes educational discussions on sterilization, s*x, birth control, and fertilization, among others.

However, health workers are often assigned to villages that are conservative. The rubber replicas have become a source of embarrassment for ASHAs, who face insults because of them. “As soon as we remove the mould, the relatives, especially the men, are offended by the stigmatization. They claim that we are shameless and corrupt their wives,” an ASHA from Nashik told The Indian Express.

The motivation for the decision to use rubber organs is clear: experts believe that the hands-on performance will raise awareness and make the demonstration more effective. A visual demonstration of how to use condoms can encourage people to use condoms.