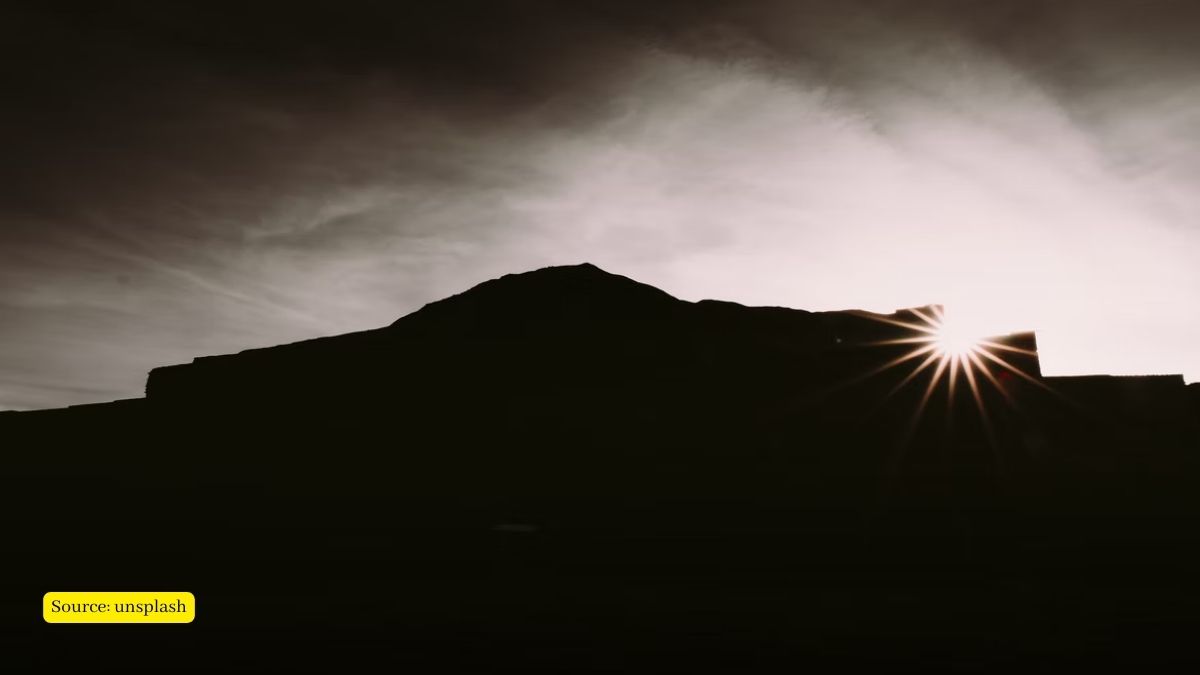 The holiest month of Islam, Ramadan has arrived across the world. It is celebrated in India, Pakistan, Bangladesh, and other South Asian Countries.

The first fast is known as “Roza” being observed on April 3 after watching the crescent moon on April 2, 2022. During the period of Ramzan, Muslims keep Roza from dawn to dusk and spend their time in prayers and charity.

It is the ninth month of the Islamic Calendar that takes place for at least 720 hours.

The Muslim population in Bhopal is around 26 per cent, let’s get to know how they celebrate their sacred month in Bhopal.

Celebration of Ramadan in Bhopal

The second-largest Muslim-ruled princely state, Bhopal with a Muslim population of approx 4.72 lakhs, celebrated this month with full of preparations from their side and the administration’s side as well. The administration ordered the proper supply of electricity and water so that they may not face any problems. Shopkeepers started to prepare “Pheni” ( Vermicelli) for “Sehari” and “Iftari”.

The largest mosque in the country and the second-largest mosque in Asia – Taj-ul-Masajid, is one of the holiest places for Muslims. Its construction was started by Nawab Shah Jahan Begum of Bhopal in the estimated year around 1871. The Masjid is made up of red stone situated by the lake known as Motia Talab and is also known as the “crown of mosques”.

Many devotees and Muslim Community people from all over the world come here for praying to their almighty god- ” Allah”. As it is one of the holiest places for Muslims, its importance in Ramadan automatically increases.