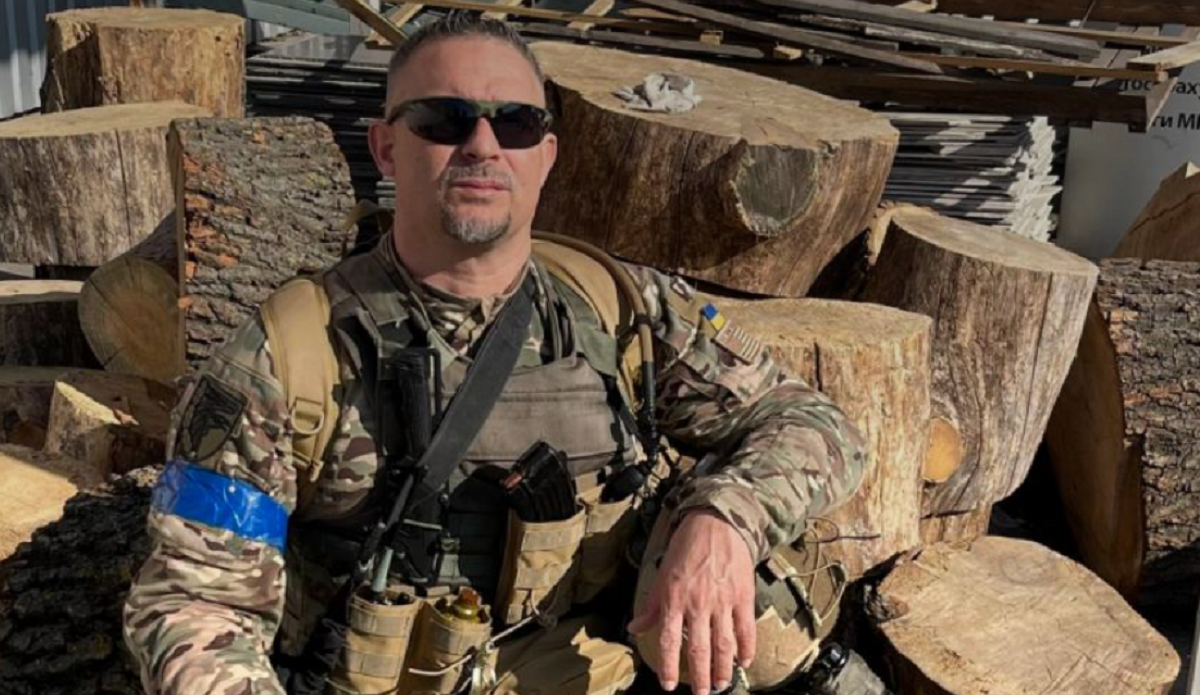 Ground Report | New Delhi: US military veteran who volunteered to fight against Russia in Ukraine is alive. James Vasquez, 47, arrived in Ukraine earlier this month and is now fighting shoulder to shoulder with the country’s military against Vladimir Putin’s invading forces.

In a Tweet, James Vasquez confirmed that he is alive and the news about his death is fake.

According to reports, the earliest record of the rumour was traced back to a Twitter account maytham which tweeted, “Russian sources: American mercenary soldier James Vasquez was killed in Ukraine.”

The US military veteran took to Twitter on February 25 – it was a Friday – to make public his decision to go to Ukraine and “fight”.

He said that he will be documenting his journey through Twitter and for this purpose he has joined the social media platform.

Vasquez has already amassed nearly 243,000 followers on Twitter. One of his tweets has more than 95,000 likes. He has risen to prominence so rapidly, he has “many news outlets who want to interview him”.

In light of this, he tweeted today (Friday, March 25) requesting those wishing to speak to him to “wait till I get back”. He plans to spend the next two months in Ukraine.

Last month, Ukrainian President Volodymyr Zelensky issued an appeal to foreign fighters to help defend his besieged country from Russian aggression. The move almost immediately drew comparisons to the Spanish Civil War in the 1930s, when foreign fighters came to Spain to fight for the Republican government against Francisco Franco.

Ukrainian officials say thousands of volunteers from the US and other countries have inquired about fighting in the country’s defence. However, US officials are discouraging US citizens from traveling to Ukraine to fight.

2 thoughts on “American soldier James Vasquez is Alive, News of his death was fake”