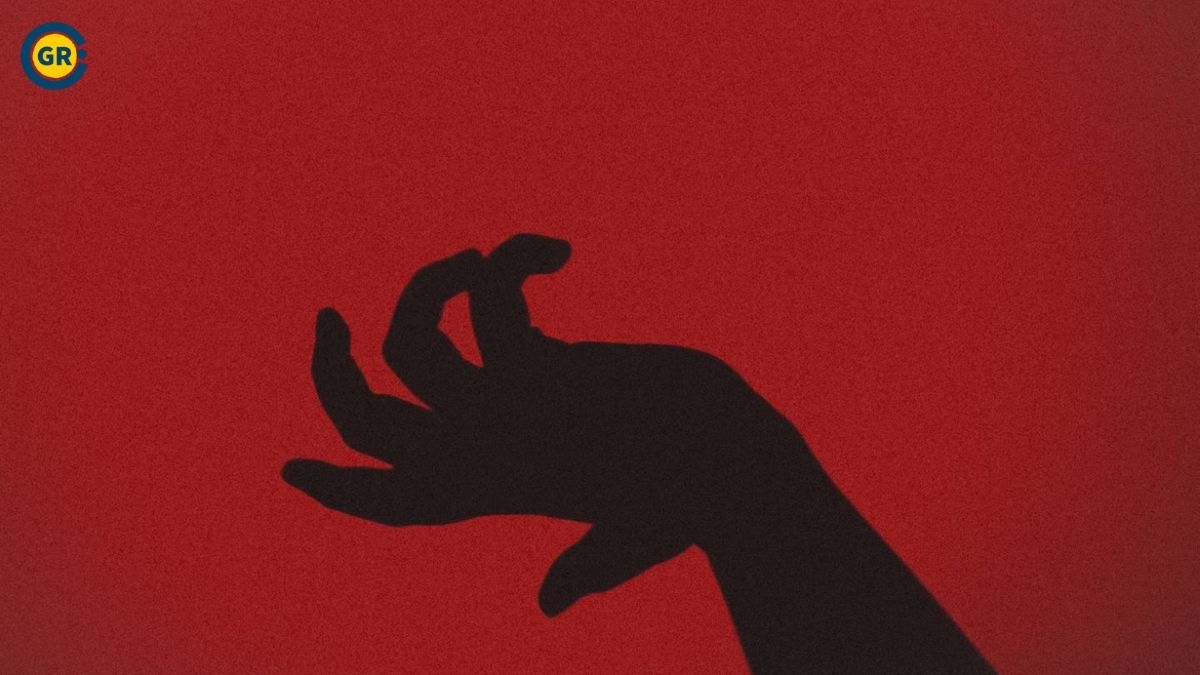 Ground Report | New Delhi: Jammu and Kashmir police arrested a person and filed a case against him for allegedly molesting a six-year-old girl in Srinagar.

Locals and family members told news agency—Kashmir News Observer (KNO), that a minor girl was allegedly molested by a person in a Srinagar area on March 31 after which they approached the police. Today, locals and family staged a protest demanding punishment for the accused.

Talking to KNO, a top police official said that case of alleged molestation has been registered on the complaint of victim’s family as there was no rape as per the initial probe of the police.

Meanwhile, Police said that no complaint regarding rape of a minor girl has been registered against particular teacher who has been arrested after the girl’s family lodged complaint about “suspected molestation”.

“There is certain news going on in social media about rape of a minor girl, it is clarified that no such incident happened,” police said in a statement issued to GNS.

“Two days ago, there was a complaint lodged by a family about suspected molestation of a minor girl, wherein Srinagar police lodged FIR under relevant sections of IPC and POCSO Act. The accused was also arrested immediately,” the police said without naming the accused.

“Further, there was no complaint of rape by family of members of minor girl, which was corroborated by medical examination as well,” the police said, adding, “Some unscrupulous elements are trying to give this incident a communal colour by giving motivated statements with intention to create communal divide”. The police said “Public is requested not to pay heed to such rumours.”

Taking to micro-blogging site Twitter, Imran said that he was shocked to know that a 6-year-old girl from Vicharnag area of Soura was raped by a Kashmiri Pandit.

He also said that crime is never associated with any race or religion and quested the selective silence about this incident.

“Heard distressing news about a 6- yr old girl of vicharnag (Soura) raped by a Kashmiri rather Kashmiri pandit. Crime is never associated with any Race or religion but why is there a selective silence about this incident? If this is true then silence seems criminal and,” he Tweeted.

He also requested DC Srinagar and police to verify the facts and bring justice to the victim.

“We have to break this criminal silence & bring justice to humanity & stand for Strict punishment rather capital punishment against the monster who destroyed the life of a blooming girl. Request @AsadamAijaz @srinagaradmin @SrinagarPolice for verification and justice,” he Tweeted.