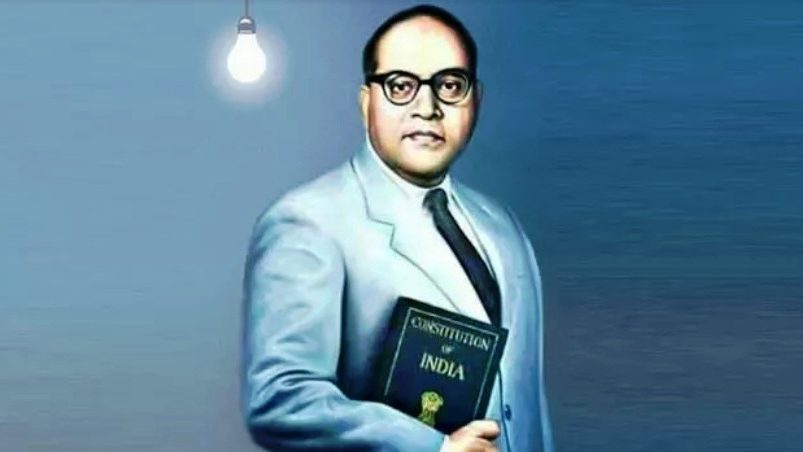 Inspirational quotes by Dr. BR Ambedkar: Dr. Ambedkar has written many books in his life, including many of his precious statements. These statements are related to social, economic and political system. In this article, we have published some precious statements given by Dr. Bhimrao Ambedkar.

Before knowing the famous statements of Ambedkar, some personal information about him (Key facts about Dr. BR Ambedkar) is as follows,

Dr. Ambedkar was suffering from diabetes in 1948. He was put to bed from June to October June 1954 due to side effects of medicines and poor eyesight.

His health deteriorated during the year 1955. Ambedkar died in his sleep at his home in Delhi on 6 December 1956, three days after completing his final manuscript ‘Buddha and his Dhamma’.

Bhimrao Ambedkar popularly known as Babasaheb, the first Minister of Law and Justice of independent India was the father of the Indian Constitution and the creator of the Republic of India.