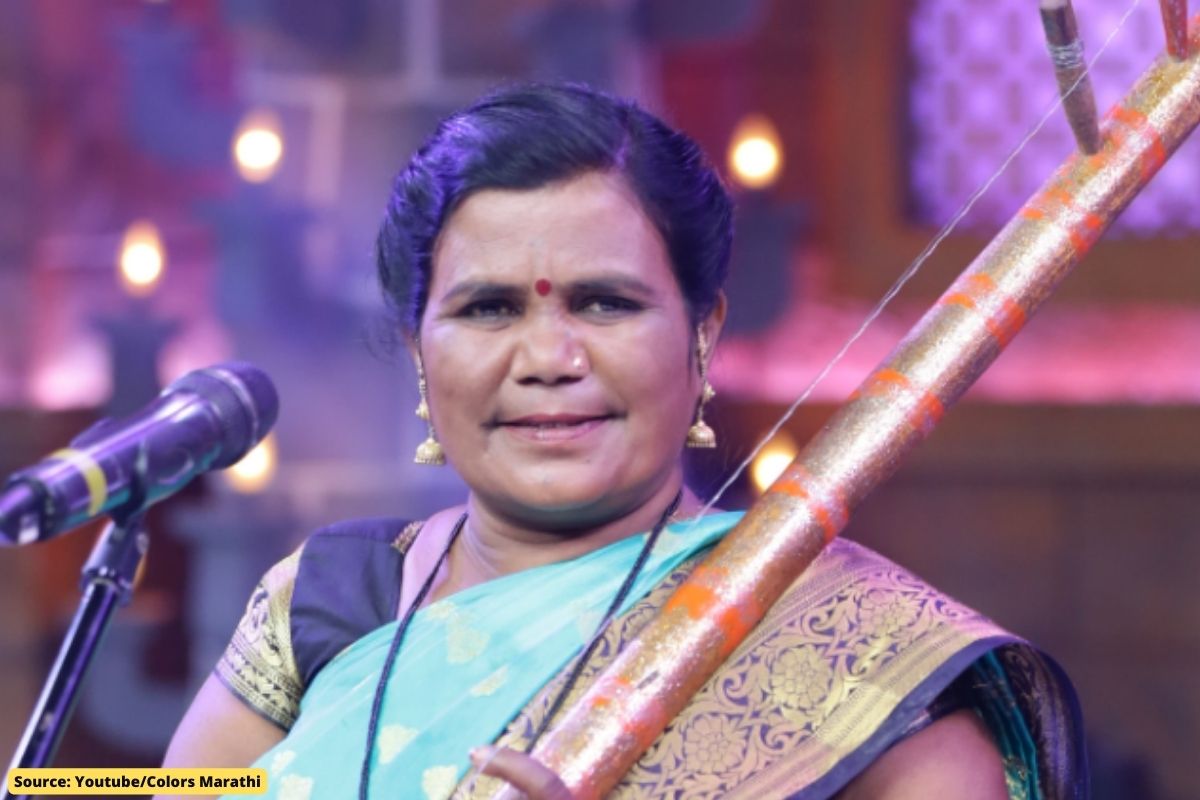 Casteism is primarily a challenge for Dalit artists in any industry. However, on the strength of their talent, some such artists have also emerged from the Dalit society, who have made their mark not only in India but also at the international level. Despite many odds and a systematic casteist industry, there are some Dalit artists from across the country that you should know. One of these artists is Kadubai Kharat.

A social media sensation among anti-caste activists, Kadubai Devadas Kharat, also known as “Bhim Kanya”, is a Bhim geet singer from Aurangabad. The Bhim geet are songs that talk about the life and times of Ambedkar and other anti-caste leaders. I started singing Bhim geet and playing ektara when I was eight years old. I used to go with my father to Ambedkar bhajans and we used to play together. Now, I dedicate my life to spreading Ambedkar’s thoughts and message through my songs and voice,” says Kharat.

She says “I have devoted my life to spreading Babasaheb’s thoughts and message through my songs and my voice.” Kadubai takes her inspiration from Ramabai Ambedkar.

Kadubai’s songs talk about the life and times of Babasaheb Ambedkar and other anti-caste leaders. She started singing Bhima songs and playing ektara (instrumental) from the age of eight and used to perform together with her father.

Kadubai Kharat said in an interview, “I started singing Bhima songs when I was eight years old and started singing Iktara. I used to go to Ambedkar Bhajans with my father and we used to perform together. Now I dedicate my life to spread the thoughts and messages of Ambedkar through my songs and my voice.

Kadubai said that after the death of my parents and husband, I had to start singing once again, now for food. Babasaheb’s message and Ramabai’s life is what keeps me bound. Especially Ramabai, who took care of the whole house alone – she buried her children even when Babasaheb went abroad for his studies. This is the strength of our Dalit women.”

40 years old Kadubai Kharat is a single mother. She makes her living through this art. Despite his social media fame, nothing changed in his life. She lives a simple life. Nijat Collective is working on a documentary film on his life.

Kadubai’s fan following is quite high. A large number of people come to listen to his Bhima songs. His fame is such that people seem to be looking for his phone number on Google.

In October 2018, a Facebook video of him singing the Bheem song went viral. He said, ‘We tell our history through these songs. Everyone in this country needs to know the message of Ambedkar, Annabhau Sathe, Shahu Maharaj. We emphasize and celebrate our identity by singing them,” says Kharat.