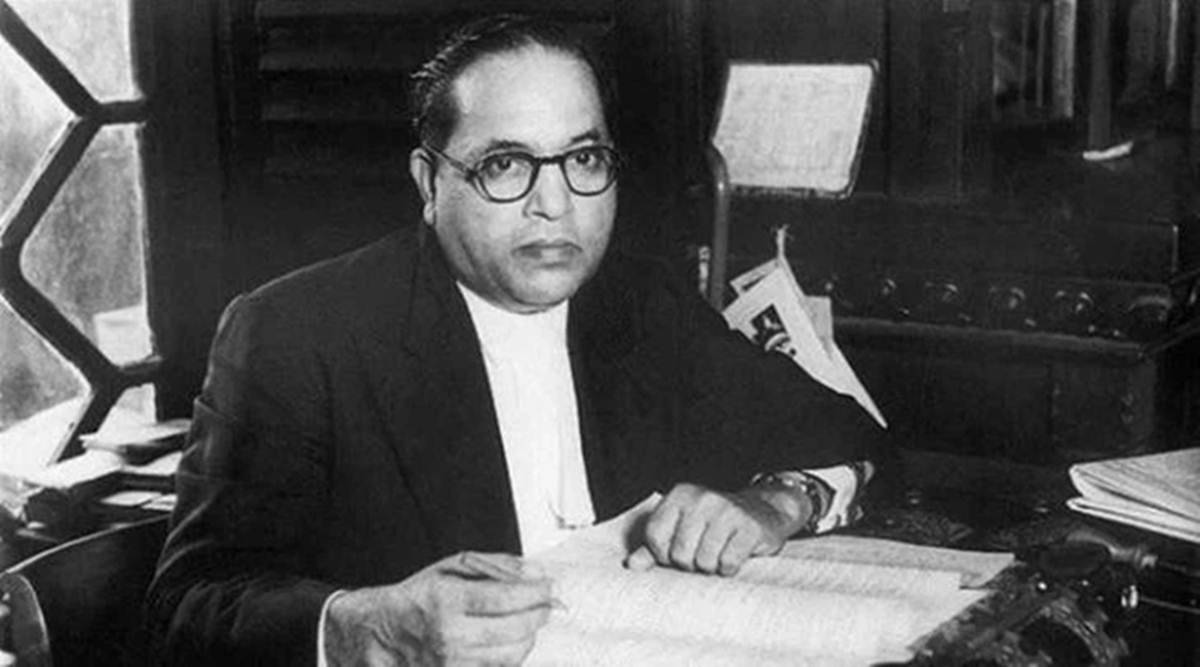 Ground Report | New Delhi: Why Ambedkar demanded reservation for Dalits; Dr. Babasaheb Ambedkar identified the land monopoly of the Hindu caste in village society as the physical basis of the caste system. The issue of land for Dalits is related to human dignity, freedom from slavery and caste-based exploitation in village society.

Ambedkar criticized the major discourse on land reform for disregarding the interests of landless Dalits and focusing on making peasant landlords, which he argued was counterproductive to India’s agricultural development.

The struggle of the ‘untouchables’ against the oppression of the majority is as old as India’s own democracy. The system of reservations of places for low castes in public institutions, together with the constitutional prohibition of discrimination against the ‘untouchables’ and the Law for the Prevention of Atrocities against Castes and Tribes, are the main legal bastions that protect these communities. within its modern democracy against a system of oppression perpetuated by radical Hinduism.

But like everything in India, making generalizations is useless. On the one hand, the caste system was officially abolished in the Constitution of the new Indian state in 1947. On the other hand, in a population of over 1.2 billion people, the application of the caste system varies greatly from region to region depending on economic development, education, adherence to religious principles or, above all, the rural or urban condition.

To understand the situation in India regarding caste today, it is necessary to approach the issue from two angles. On the one hand, we must understand where castes come from, what their origin and historical justification are. On the other hand, this vision must be complemented with that of India since its independence where, although the traditional concept of caste has been maintained, it coexists with the effects of a society and a State in very different stages of evolution that combine an undeniable modernity with huge pockets of backwardness and underdevelopment.

This history was pointed out by Ambedkar in his last speech on November 25, 1949, before the Constituent Assembly. If one were to apply that analogy to the modern age, then the adoption of the Indian Constitution must be seen as a form of revolution. It is to undo the effects of this modern revolution that the upper castes have rebelled in the form of counter-revolution.

The Indian Constitution of 1950 inaugurated the world’s largest system of positive discrimination. It guarantees what has since been called Scheduled Castes and Tribes (SC/ST), that is, disadvantaged castes and tribes, not only equal opportunities but a whole series of advantages that include the reservation of places in educational institutions, public employment and even seats in the national parliament and state assemblies.

Ambedkar’s was one of the first and pioneering attempts to establish a coherent connection between land and caste status, focusing in particular on Dalit landlessness in India.

Ambedkar further stated that the caste system was not just a division of workers, but also a graded hierarchy of workers attributed even before birth. The caste system operated through culture and religion in a largely agrarian and backward society, working to disenfranchise lower castes and classes.

In this way, the caste system prevented a free mixing of social groups and classes. This graded hierarchy involved the complete separation of the concerns of different caste groups and, in a broader sense, the separation of the poor and oppressed from the ruling classes and ruling castes.

Also Read:  Who is Juhi Kore; graduated from Oxford University?

Ambedkar’s understanding of the land issue facing Dalits has two main components. First, the Indian village, according to him, was made up of two classes of people: the “Touchables” and the “Untouchables.” The latter existed in a state of what has been called “corporate serfdom” since the “touchable” had a complete monopoly on the ownership of land and other economic resources.

It was initially expected that this system would be temporary and that caste consciousness would eventually disappear after independence. However, this has not been like that.

Caste is a powerful claim to create identities and, as such, has proven very useful as a tool for political mobilization in Indian democracy. Since independence, numerous caste-based political parties have sprung up, and even non-caste-focused ones employ caste discourse for electoral gain. On the other hand, promises to guarantee job reserves or educational places for one or the other is always a guarantee of votes. (Why Ambedkar demanded reservation for Dalits)

Reservation is essentially given to  3 groups which is Scheduled Castes, Scheduled Tribes, Other Backward Classes shortened as SC, ST, OBC respectively. Primarily reservation was only given to SCs and STs but later extended to OBCs in 1987 after the implementation of the Mandal Commission report.

Dalits, STs, SCs and the OBCs were treated incorrectly in ancient times as they were belonged to lower caste Hindus and formerly known as untouchables. Dalits had to clean toilets also they were not allowed in temples and they were also not allowed to drink water from the same wells.

The main purpose of reservation for Dalits is to have an equalitarian society. The goal is to bring the unequals to the level of equality.  It provides Dalits’ rights to education, health, housing, property, freedom of religion, free choice of employment, and equal treatment before the law.

One of the major turning points in modern Indian history was on the complete question of reservation would come from Dr B.R Ambedkar who was the leader of the depressed class movement. They demanded representation and reservation for themselves.

According to Poona Pact, it was an agreement between Gandhiji and Dr Ambedkar allowing the new rights for Dalits (the Untouchables). It was signed in the year 1932. However, Gandhiji did not sign the Poona agreement and it was signed as a representative by Madan Mohan Malviya who is the founder of Banaras Hindu University, representative of the Hindu caste.