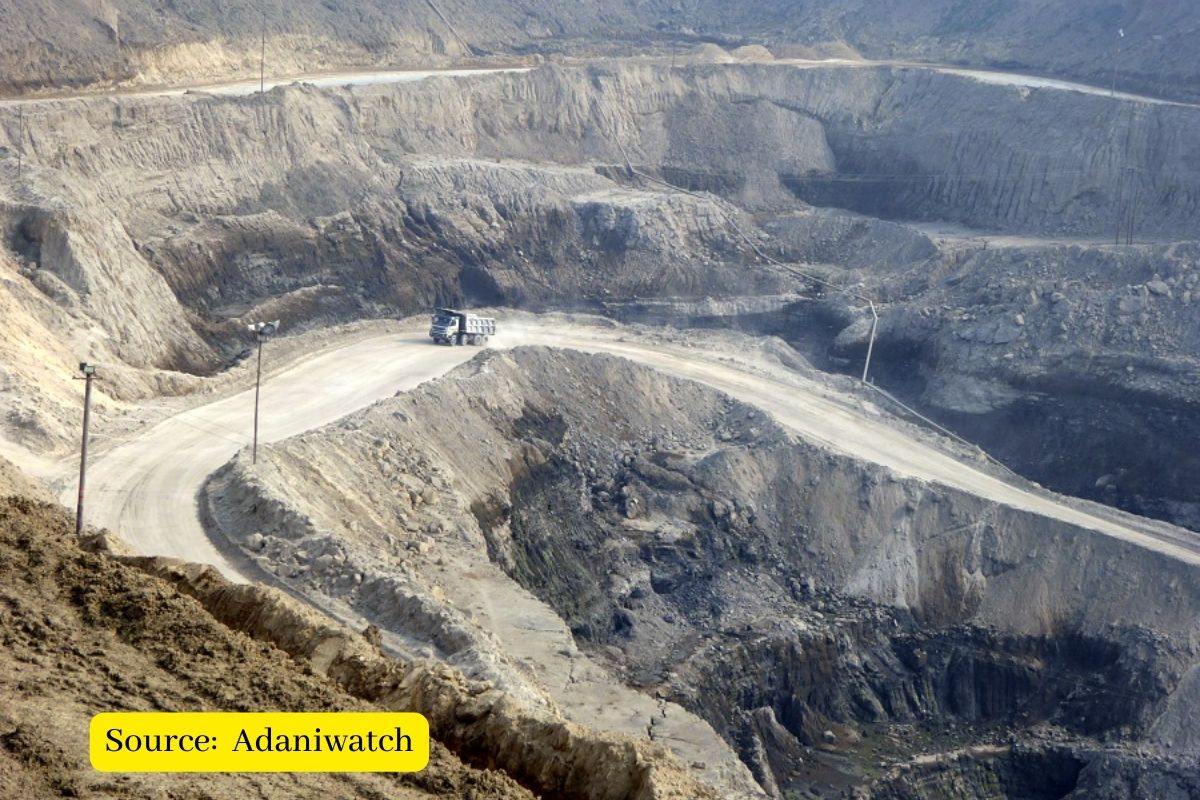 The three new Singrauli coal blocks (Bandha, Dhirauli and Suliyari) are estimated to affect almost 20,000 people, of whom 10,000 are ST, where since 1954 an estimated 200,000 people have lost land and homes to mines, power stations and dams.

According to the report of Adani Watch a non-profit project established by the Bob Brown Foundation “A senior Singrauli district administration official said that the land acquisition for the project is being processed under the Right to Fair Compensation and Transparency in the Land Acquisition, Rehabilitation and Resettlement Act 2013 (‘the LARR Law’).

The local administration said the procedure for land acquisition has reached Section 19 of the LARR Act, which involves the publication of a Rehabilitation and Resettlement (R&R) statement and summary.

The district administration convened a public meeting on September 15, 2022, to discuss the resettlement and rehabilitation (R&R) of displaced families from the project of five villages: Aamdand, Amraikhoh, Basi Berdah, Belwar, Sirsawah, which are within the proposed Dhirauli.

Dipendra Sah (25), a local resident of Majholipath village said that the consent for the acquisition was obtained during the winter of last year, after distributing blankets to poor sections of the local population, mostly Adivasis. Signatures were fraudulently taken from poor people on consent forms for land acquisition”.

The local farmers allege that the company has not informed them about the R&R policy and compensation for the facilities that will be given to them in lieu of their irrigated rainfed land. Their land is being forcibly measured on the basis of the police. Not only this, but the farmers also said that for refusing to measure their land and houses, the police filed an FIR.

Tribal farmers cursing their fate and government in front of media cameras said they have no other resources except agriculture and Mahua tendu patta flower. If the company acquires land, then we should get jobs, rehabilitation, land, medical care, health and education for a permanent livelihood. Even in the neighbouring town, the company has already started coal extraction works. In which the villagers have not been able to get proper compensation, nor have they obtained rehabilitation facilities.

Also Read:  Pravasi Bharatiya Divas 2023 to be held in Indore

The company, which was awarded the block based on a 12.5% revenue-sharing model with the central government, will have no end-use restrictions on the excavated coal, being able to sell it to the highest bidder.

The Adani Group has been appointed as the contractor (Mine Developer and Operator or MDO) to excavate coal from Suliyari, which is owned by the state-owned Andhra Pradesh Mineral Development Corporation (APMDC).

The proposed 6.5 MTPA capacity Dhirauli coal mine, is a commercial coal mine. The project falls under Category ‘A’ [Sl.no. 1(a) of Annex: “List of projects or activities that require prior environmental authorization”] of the MoEFCC notification dated September 14, 2006 (as amended to date) in relation to the Environmental (Protection) Rules 1986.

In July 2021, Ministry of Coal officials allocating various coal blocks across the country revealed that the Adani Group raised the following issue with the central government.

In December 2020, while inaugurating a new airstrip in Singrauli, Madhya Pradesh CM Shivraj Singh Chauhan vowed that he would make Singrauli the “Singapore of India”. State officials call it Urjanchal, the land of energy.

The state government has allocated 80 hectares of land for the Singrauli airstrip, costing Rs 35.30 crore. This work must be completed within the time limit that ensures good quality and must be developed as an airport so that it can connect with other cities in the country.

Chouhan said that when Singrauli was declared a district in 2008, the idea was for the region to become the most developed district in the state. Singrauli has progressed in all fields in the last 12 years. Coal production has also increased, employment and the economy have gained momentum thanks to power plants and coal mines.

Rich coal seams running through Singrauli of more than 2,200 square kilometres draw some of India’s biggest names to Singrauli, but little has changed for its people, who are among the most Indian poor.