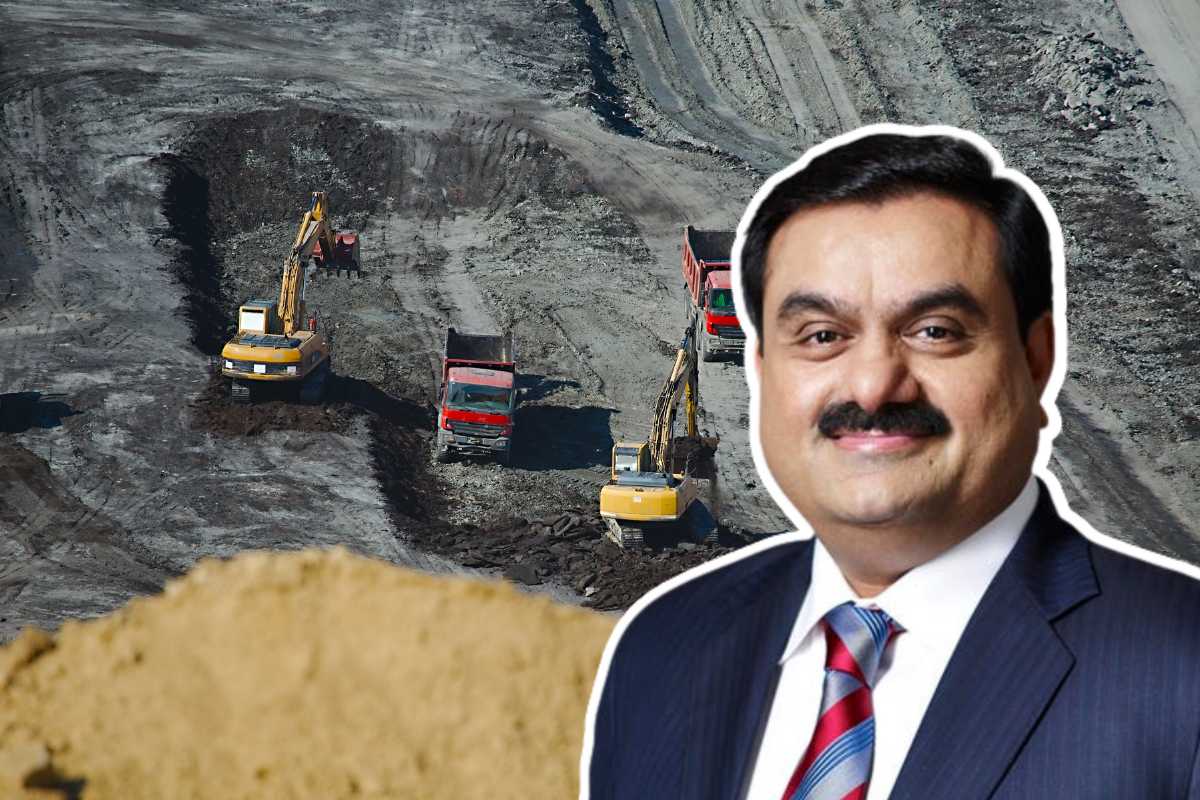 Adani Group and the coal empire are quite synonymous. Before, we talk about the empire let us look at coal as a dirty fossil fuel and energy source.

Coal is a significant source of energy all over the world, and some major environmental impacts are associated with coal mining. Coal combustion produces several gases, such as carbon dioxide, nitrogen dioxide, sulfur dioxide, and methane gas. These are also called greenhouse gases and contribute to global climate change.

According to reports, coal accounts for one-fifth of carbon emissions globally.

Coal consumption and its impact

According to WWF, there are severe environmental impacts caused by coal mining, including removing massive amounts of topsoil, erosion, loss of habitat, and pollution. Coal mining also causes acid mine drainage, which results in heavy metals dissolving and seeping into ground and surface water. Land acquisition for mining also leaves residents, primarily tribal, homeless and uproots their whole lives.

In 2021, India was the second-largest consumer of coal and the third-largest carbon emitter. Are the billionaire conglomerates to be blamed? One such example is Adani Power, the largest private power company in India, and the chairman Gautam Adani is the third richest person on the planet right now.

Adani Group and its growth

The group has seen exponential growth in power and wealth in recent years. Adani group started, in 1988, as a trading business. Then, it expanded into utilities, energy, and infrastructure with a major focus on coal and ports.

According to Business Insider, Adani’s net worth now stands at nearly $105 billion. Whereas, his wealth stood at around $10 billion two years back. Adani group comprises Adani Green, Adani Total Gas, Adani Enterprises, Adani Transmission, Adani Wilmer, Adani Ports and Adani Power. The same report by Business Insider reveals that most of the profit is generated by Adani power compared to other sectors.

Adani group owns eight airports and thirteen seaports. Interestingly, the group is also the leading renewable energy supplier. But, more than 60% of the revenue is generated from coal-related business.

Read more: Understanding Gautam Adani’s rise: a story on how to generate wealth via hope, equity and of course debt | Business Insider India

Speculations and controversies have arisen with the Adani group expanding its coal business to Australia. The group was launching a mining and rail project in Queensland for $21.5 billion. There were constant protests against the group’s investment in the coral reef. The protesters were seen disrupting the cricket matches with banners saying, ‘Coral not coal’ or ‘SBI NO $ 1Billion ADANI LOAN’.

There is a website called stopadani.com which aims to create a grassroots movement to unite voices against Adani’s coal empire in Australia as well as in India.

It is not that Gautam Adani has a close association with India’s Prime Minister Narendra Modi. Washington Post’s recent article claims that the Indian government flavored in building Adani group’s coal empire while saying that they will tax coal in United Nations.

According to some officials and documents, the government has revised laws to favor Adani’s coal-related business. Not just this, these favors save him almost as much as $1 billion. There have also been allegations that an official was removed from his job upon opposing the coal supply at a discounted rate to Adani Power.

According to Washington Post, both the Adani Group nor the Indian Government didn’t comment on the above-mentioned claims.

On the slip side, the Adani group has invested significantly in renewable energy. At the same time, the group’s chairman Gautam Adani mentions that completely transitioning away from coal is not plausible for India.

Adani’s close relationship with the Prime Minister of India, Narendra Modi, is under scrutiny. Now, the Adani group has also taken over the Delhi-based news media organization NDTV. And, some critics say the takeover has a lot to do with the media-groups critical views against the central government.

While the world is slowly transitioning to sustainable renewable resources, the question arises how did the Adani group build such an entire empire on coal power? With so many environmental impacts, how has Adani power obtained clearance to carry out projects on coal-based thermal power plants?

These questions would be answered only when they are asked collectively, and the environment is our priority. Adani’s group influence on airports and ports is another story to tell.