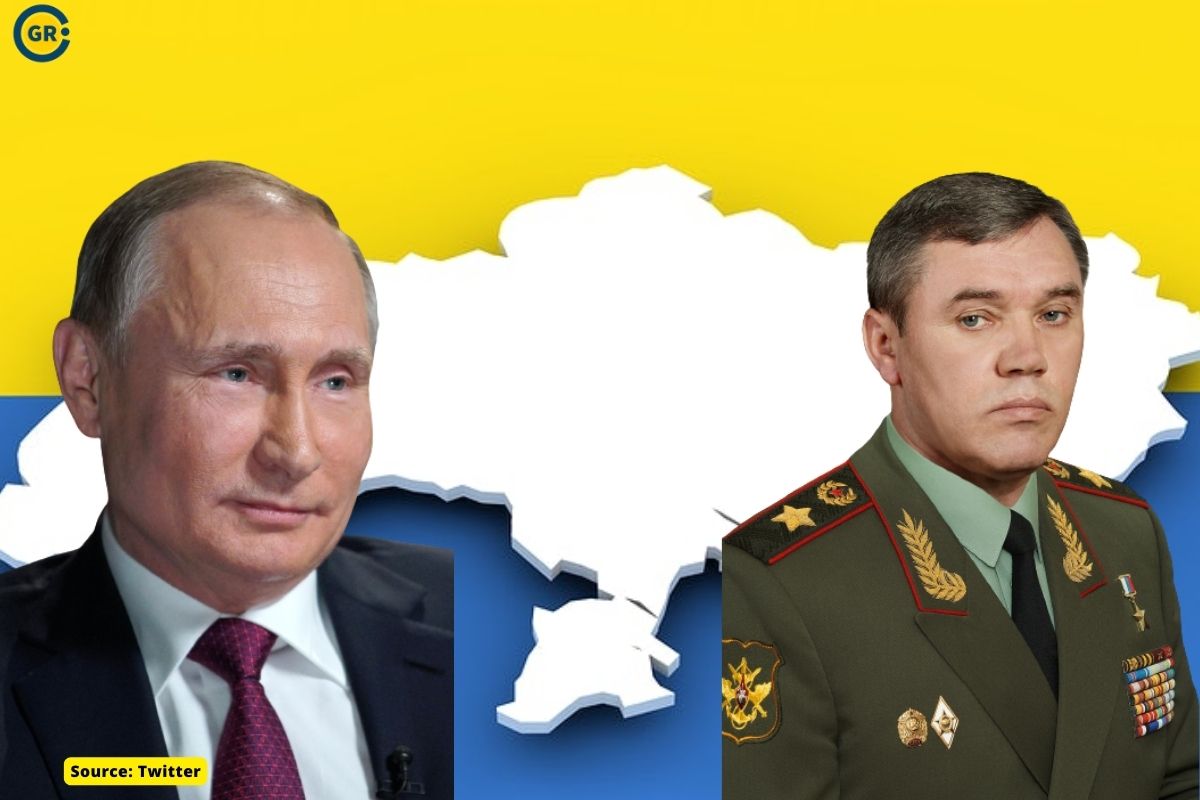 Russian General Staff chief Valery Gerasimov has been reportedly suspended a top adviser to the Ukrainian president has claimed.

Oleksiy Arestovych, the military adviser to Ukraine’s president, said that “preliminary information” suggests that General Gerasimov had been removed from his post, while Vladimir Putin and his inner circle were evaluating whether he should be part of the country’s armed forces.

Two more army commanders have been fired due to heavy casualties on the battlefield, according to information released on the Telegram channel run by the Ukrainian Interior Ministry, which also claimed that the Black Sea Fleet commander was sacked and arrested.

Valery Gerasimov has achieved mythical status. The career soldier was born in 1955 in Kazan, one of the most populous cities in Russia. He served in the armoured divisions of the Red Army throughout the former Soviet Union.

Gerasimov was also one of the commanders of the North Caucasus Army during the second Chechen war (1999-2009). The BBC reported in 2012 that famed Russian journalist and government critic Anna Politkovskaya, assassinated in 2006, had described him as an example of “a man who knew how to preserve him honour as an officer” during that war. Gerasimov’s claim to fame was that he had arrested and convicted a Russian soldier accused of brutalizing and murdering a young Chechen girl during the conflict.

Gerasimov, described by Shoigu as a “military through and through,” led operations in Ukraine in 2014, in Syria and now, again, in Ukraine.

His international fame, however, is based on a misunderstanding. He is said to be the inventor of Russian “hybrid warfare,” which combines the use of conventional weapons with non-military methods, such as disinformation or cyberattacks, to prepare the ground for soldiers. There is even a “Gerasimov doctrine” named for this military approach.