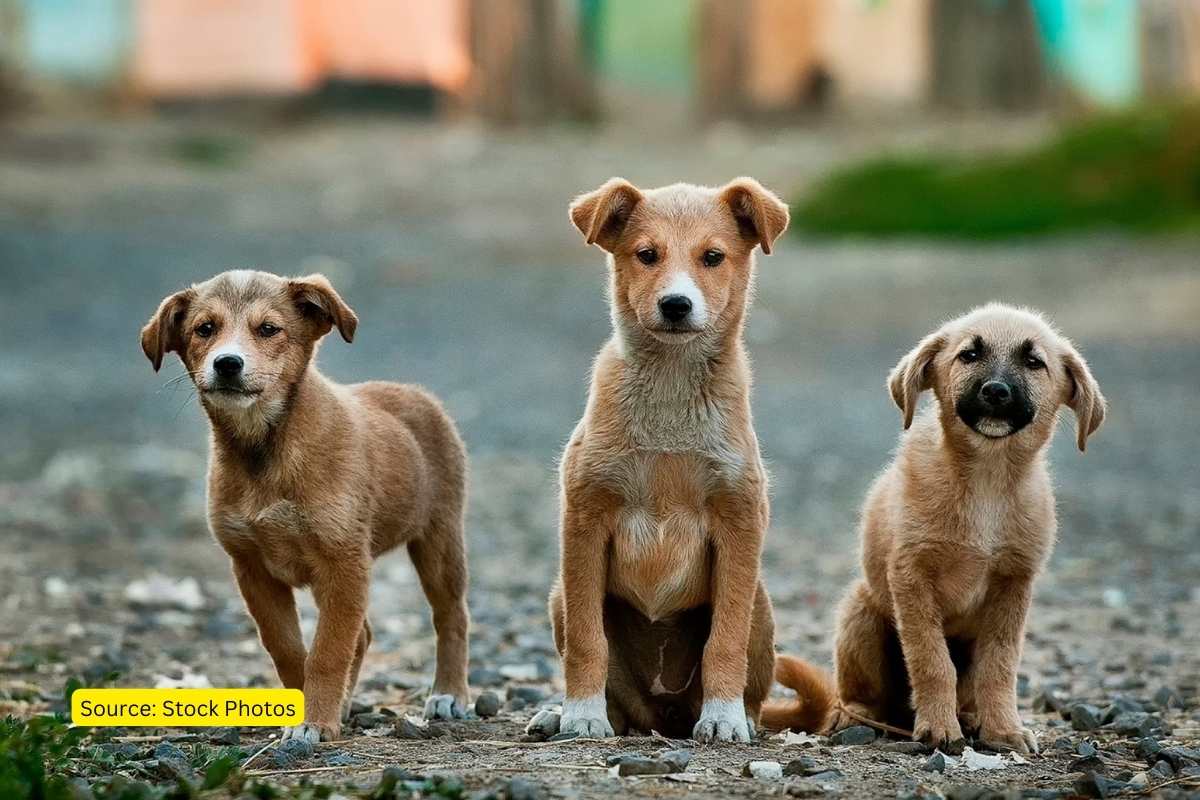 About 30 stray dogs were shot dead by Bihar government-hired hunters in the past two days after they killed some people in the Begusarai district. As many as 16 dogs were killed on Tuesday and 14 were shot to death a day later.

The Begusarai District Administration and the Patna Department of Forests and Environment had taken the decision to kill these stray dogs to end their threat. These dogs had supposedly killed some humans. The locals had started calling them man-eating dogs in Begusarai.

According to the sources, a team of shooters from Patna came to Begusarai to kill these stray canines. They killed 16 stray dogs on Tuesday and 14 dogs on Wednesday.

In 2022, almost 10 people were attacked by man-eating dogs. In an attempt to stop this, the administration took action and ordered them to kill the stray dogs.

An octogenarian woman, who cares for some 300 stray dogs, alleged on Monday that Municipal Corporation of Delhi (MCD) workers bulldozed her jhuggi, a shop and makeshift shelter for canines.

The stray dogs were killed by Shakti Kumar, a hunter from the Department of Forests and Environment, and his team when they reached Bahiyar from Bachwada, Kadarabad, Arba, Bhikhamchak and Rani Panchayats.

According to the Center’s livestock census, there were Rs 1.6 crore of stray dogs in India in 2021 compared to Rs 1.7 crore in 2012, the year when 17.01 million dog bite incidents were reported.

On the other hand, Uttar Pradesh has the most number of stray dogs, followed by Odisha, Maharashtra and Rajasthan. More than 60% of respondents to a LocalCircles survey conducted across India reported that aggression by stray and/or domestic dogs is a problem in their neighbourhood.

Only 32 per cent of those surveyed believe that most pet owners train and restrain their dogs, the survey showed. “Only 1 in 10 respondents credit their local municipal corporation for effectively managing stray dogs and pets,” the survey found.