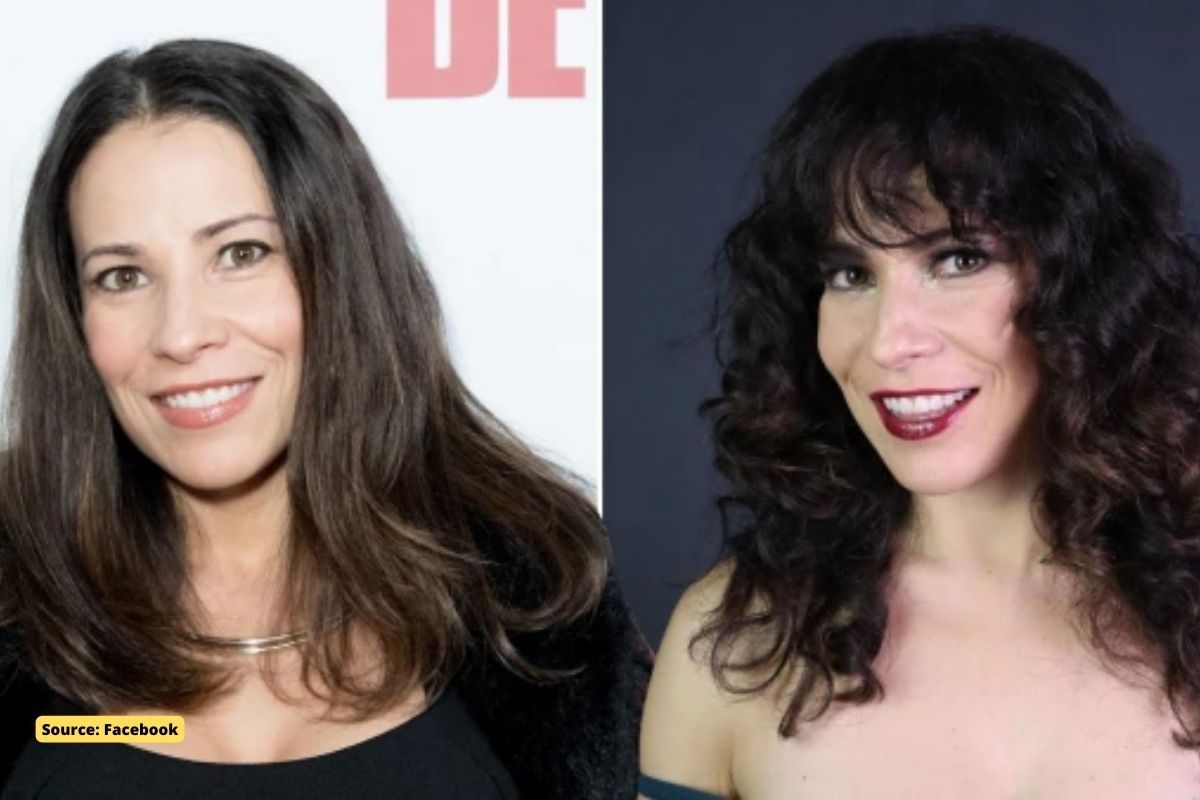 Jossara Jinaro, a veteran television actress, filmmaker, producer and SAG activist, died of cancer on April 27, according to a post on her Facebook page by her husband, Matt Bogado.

“Jossara bravely fought cancer and came home to be surrounded by family. Jossara was an amazing wife, mother, artist, and friend. She had the most beautiful, kind soul and wouldn’t take no for an answer.’

“Even in her last moments, she was still fighting. She is now resting in peace and will be remembered forever. Myself, Liam, and Emrys will miss her so deeply, although we know she is in our hearts and guiding us every step of the way.

“A public memorial service will be held in the Bay Area. More details will come soon.’

Jossara, born in Brazil, grew up in Colombia until she emigrated to the United States with her family. She started acting at just 16 years old and starred in ER and Judging Amy.

Born in Brazil, she grew up in Colombia as the adopted daughter of a diplomat. When the guerrillas took her stepfather hostage, her family moved to the United States.

She left home at 16, moved to Chicago and quickly signed with her first agent, who got her involved in theater work. Her powerful presence prompted another agent to suggest moving to Los Angeles, where she soon went to work with Columbia Tri-Star to play Virginia Bustos in the Alma-nominated sitcom “Viva Vegas.”

The friends paid tribute on their Facebook page, writing: “My beautiful and brave cousin. She is an inspiration in resilience, strength and bravery. I send you and the children love and light and remember my cousin with love.” .

Another added: “Jossara was one of the first people I worked with when I got into the business. She was so wonderful and kind. I’m proud to call her my friend. God bless her and her family.”