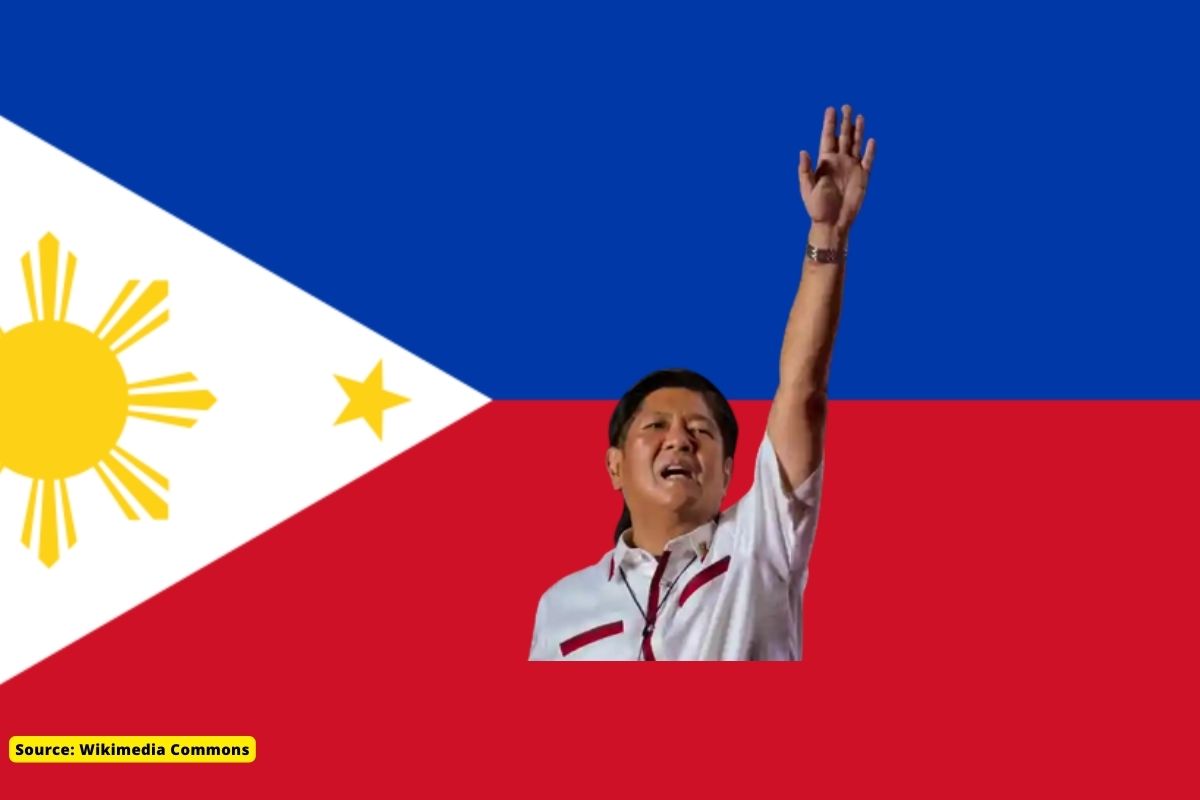 Ferdinand Bongbong Marcos Jr will become president of the Philippines after winning the elections. The Philippine electoral supervisor, the senator, has so far won 55.8% of the vote, compared to 28% for his rival Leni Robredo. His victory will mark the Marcos family’s return to power after 36 years.

Former senator and congressman Ferdinand Bongbong Marcos have been ahead of his rival Robredo from day one in opinion polls. Robredo was also involved in the 1980 uprising that expelled the Marcos family.

After a period of defeat and loss of prestige, the Marcos family returned home from exile in 1990 and have since established themselves as an influential force in national politics thanks to their immense wealth and strong political connections. He has been paying.

The electoral campaign that ended on Saturday has been seriously affected by the massive disinformation operation that has flooded social networks with false news and continuous attacks between candidates.

Disinformation, mainly on Facebook, of which the Philippine journalist and Nobel Peace Prize winner, María Ressa, has been warning for years, has allowed the legacy of Marcos and Imelda Marcos, who were in power between 1965 and 1986, to be rewritten.

Today’s election day, in which 67 million Filipinos were called to vote, was marked by long queues at schools and technical problems, which is why the closing time had to be extended in most of the centers voting.

In addition to the presidency and vice presidency, 12 seats in the Senate, Congress, and numerous provincial and local offices were also up for a vote.