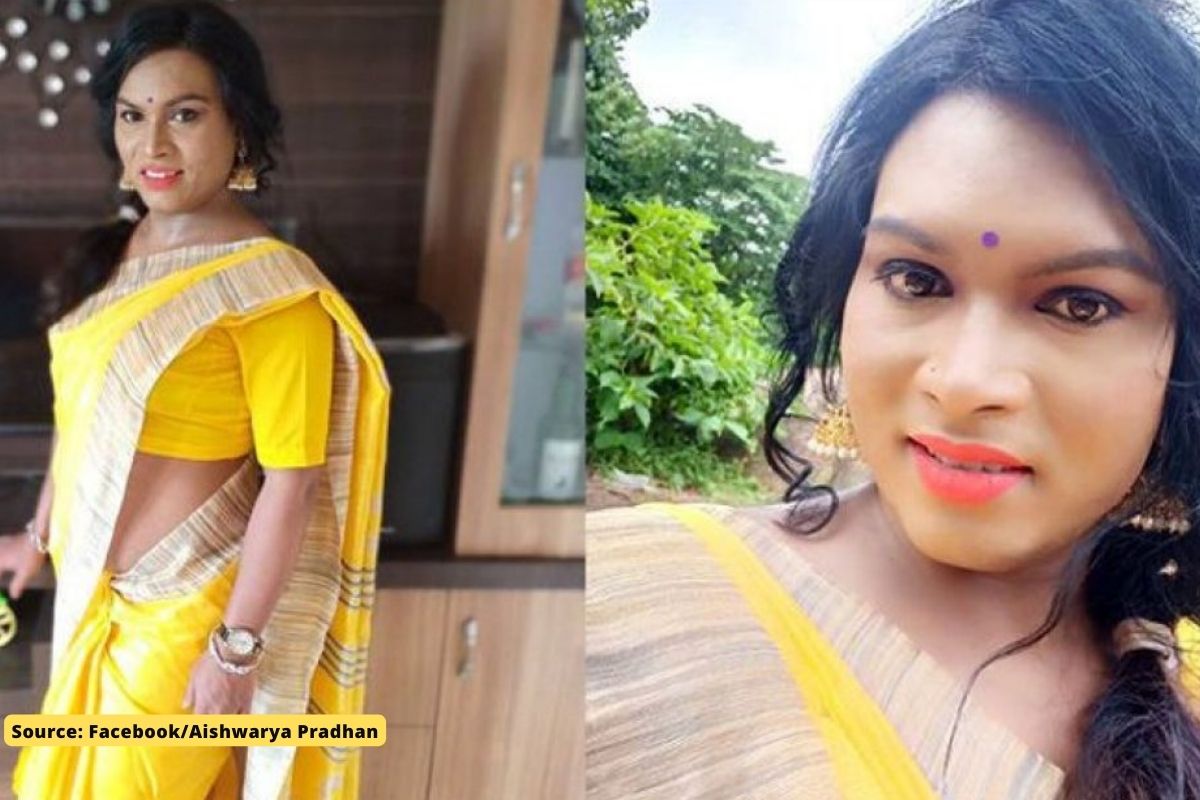 Aishwarya Rituparna Pradhan is India’s first openly transgender civil servant and works at the Odisha Department of Financial Services (OFS) as a Business Tax Officer. Ratikanta Pradhan was her name when she joined the OFS. Pradhan changed her gender identity after the Supreme Court of Justice (SC) ruling in 2014, which recognized transgender people as a third gender.

Who is Aishwarya Pradhan

Rituparna Pradhan was born in the obscure village of Khandagiri in the Kandhamal district of Odisha. She identified her gender orientation as a female in class six. In her class, she was abused and her abilities were questioned as she began preparing for state civil service. She did her undergraduate level course from the Indian Institute of Mass Communication and postgraduate in public administration.

“Teachers used to ridicule and humiliate me at school for being different. In college, life was not easy at all as I was once sexually abused by my classmates in the hostel during my post-graduation days in Bhubaneswar. After I entered the state civil services, people used to be concerned about my abilities to perform my duties. But now things have become relatively easier,” added Aishwarya.

She said her journey has now become relatively easier than before, after successfully becoming a federal worker and establishing her gender identity.

In 2014, The Supreme Court ruling in which the Apex court recognized transgender people in the third category of gender and guaranteed them constitutional rights was the injection in the arm, I needed to make my transgender identity public.”

After SC’s ruling, Aishwarya not only renounced her identity as a man but also filed an affidavit in court to change her gender from male to female. “In an affidavit submitted to the court, I have already become Aishwarya Rutuparna Pradhan. I have filed relevant records for changing and amending my name and gender. I hope to be granted transgender classification in government records very soon.” Pradhan added.

Pradhan said, “The change in my dress habits did not change the way I performed my duties. After the initial setbacks, all superiors, peers and subordinates accepted me. My peers and superiors-now call me by my new name, while that my subordinates are now addressing me as ‘ma’am’ instead of ‘sir,'” the India Times reported.