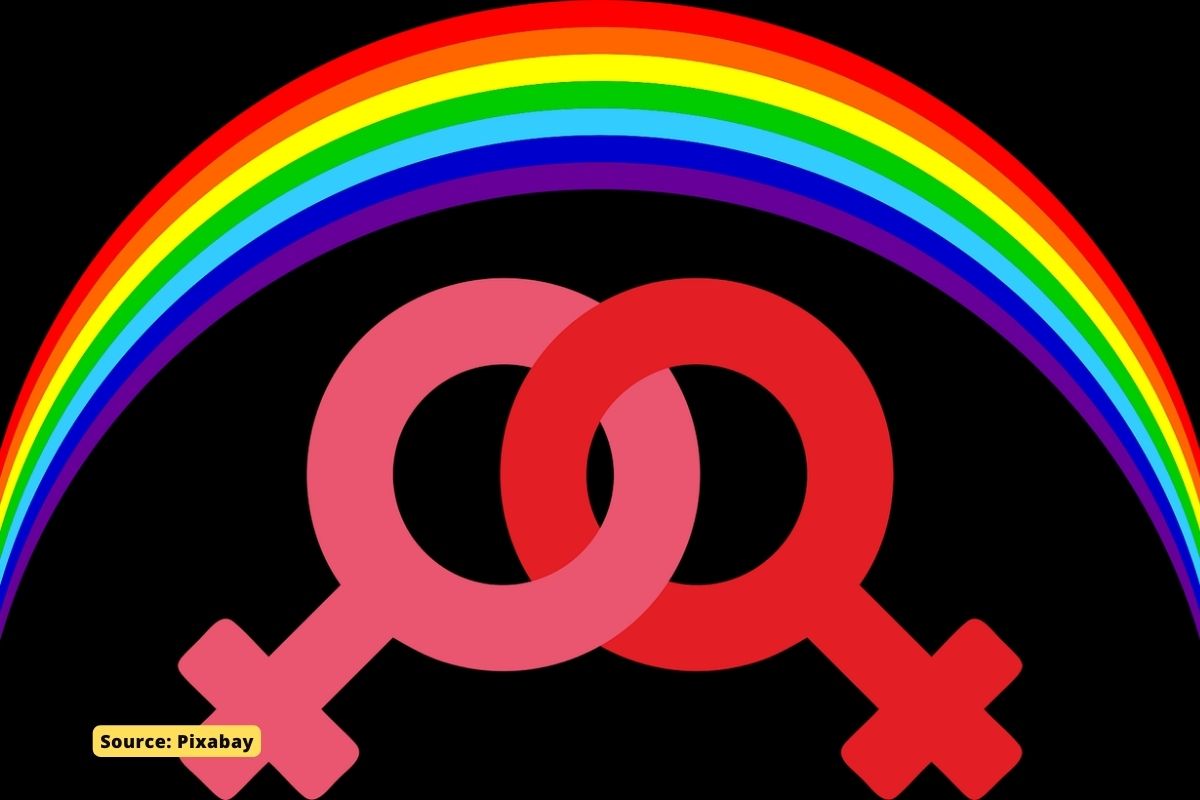 An Osaka court in Japan ruled Monday that Japan’s same-sex marriage ban is not “unconstitutional,” dealing a blow to LGBTQ+ rights activists in the only Group of Seven countries that do not allow same-sex marriage.

Three same-sex couples had filed the case with the Osaka District Court, the second brought on this issue in Japan. In addition to dismissing his claim that the ban contravenes Japan’s Constitution, the court rejected his claim for 1 million yen ($7,414) in damages.

The ruling dashes activists’ hopes of pressuring the Japanese government to address the issue, after a Sapporo court ruled in March 2021 in favour of an unconstitutional claim for not allowing same-sex marriage. sex.

Japan’s Constitution defines marriage as based on “the mutual consent of both sexes,” but with growing public support in opinion polls for same-sex marriage, and the introduction of association rights for Japanese couples same-sex in the capital of Tokyo last week, the hopes of activists and lawyers had been raised in the Osaka case.

Japanese law is considered relatively liberal in some areas by Asian standards, but across the continent, only Taiwan has legalized same-sex marriage so far.

Under current rules in Japan, same-sex couples cannot legally marry, they cannot inherit their partner’s assets, such as the house they may have shared, and they also do not have parental rights over their partner’s children.

Although partnership certificates issued by some individual municipalities help same-sex couples rent a place together and have hospital visitation rights, they do not give them all the legal rights enjoyed by heterosexual couples.

Last week, the Tokyo prefectural government passed a bill to recognize same-sex partnership agreements, meaning more than half of Japan’s population is now covered by such agreements.

While Japanese Prime Minister Fumio Kishida has said the issue needs “careful consideration,” his ruling Liberal Democratic Party (LDP) has revealed no plans to review the matter or propose legislation, though some senior LDP figures are in favour of reform.