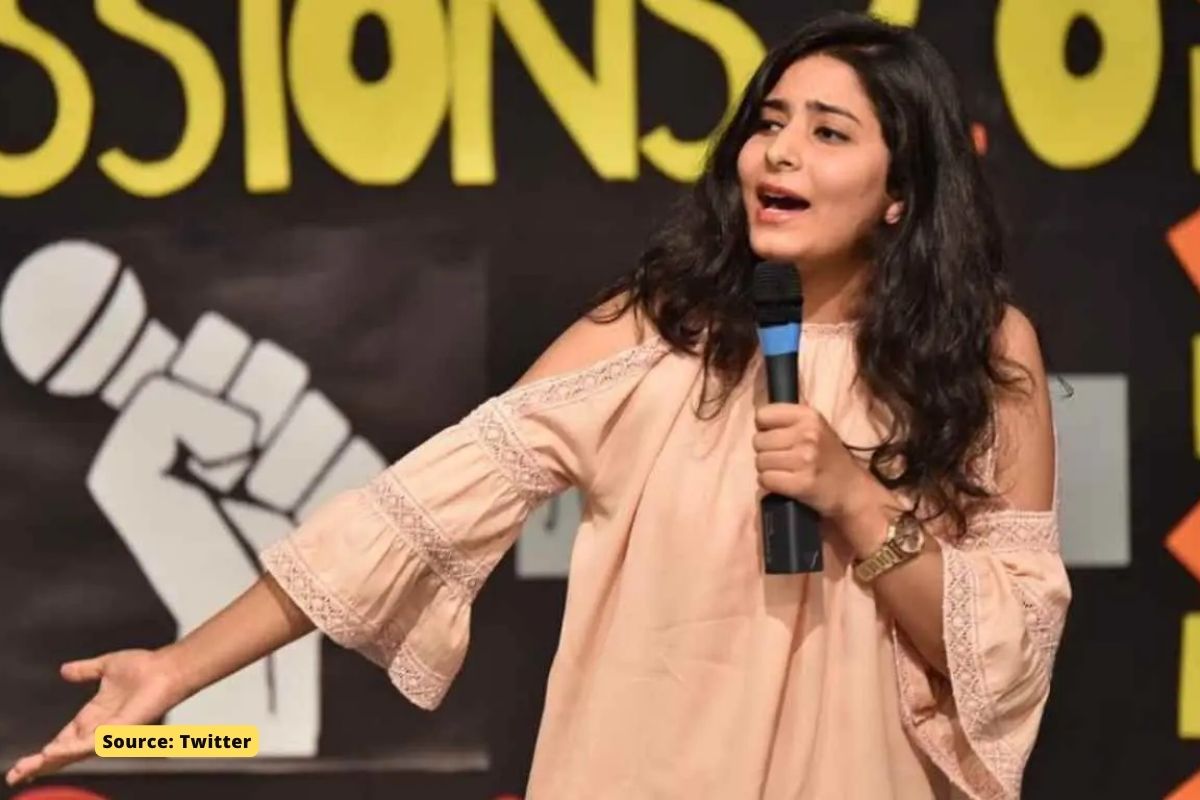 Swati Sachdeva’s festive act of Pride Month, ‘Love is Love’, has so far gone viral on many social media platforms which made her name trending in various places. And now many people are trying to learn more about it.

Who is Swati Sachdeva?

Swati Sachdeva is a stand-up comedian from India who recently gained fame due to one of her appearances. She is known for her role as Salman Khan’s lady in stand-up comedy and has a huge fan base as a comedian.

She was born in Punjab, India in 1992 and is 30 years old. It measures 5.5 inches tall and weighs 55 kilograms (approx). According to her LinkedIn profile, she studied Advertising and Marketing at Amity University.

Swati Sachdeva started her career as a freelance content writer.

She first trained in Creative inc from May 2017 to June 2017. She then joined Comedy Munch as a Marketing Intern from February 2018 to November 2018. Swati Sachdeva later joined Dentsu Aegis Network as Social Media Executive from January 2019 to January 2020.