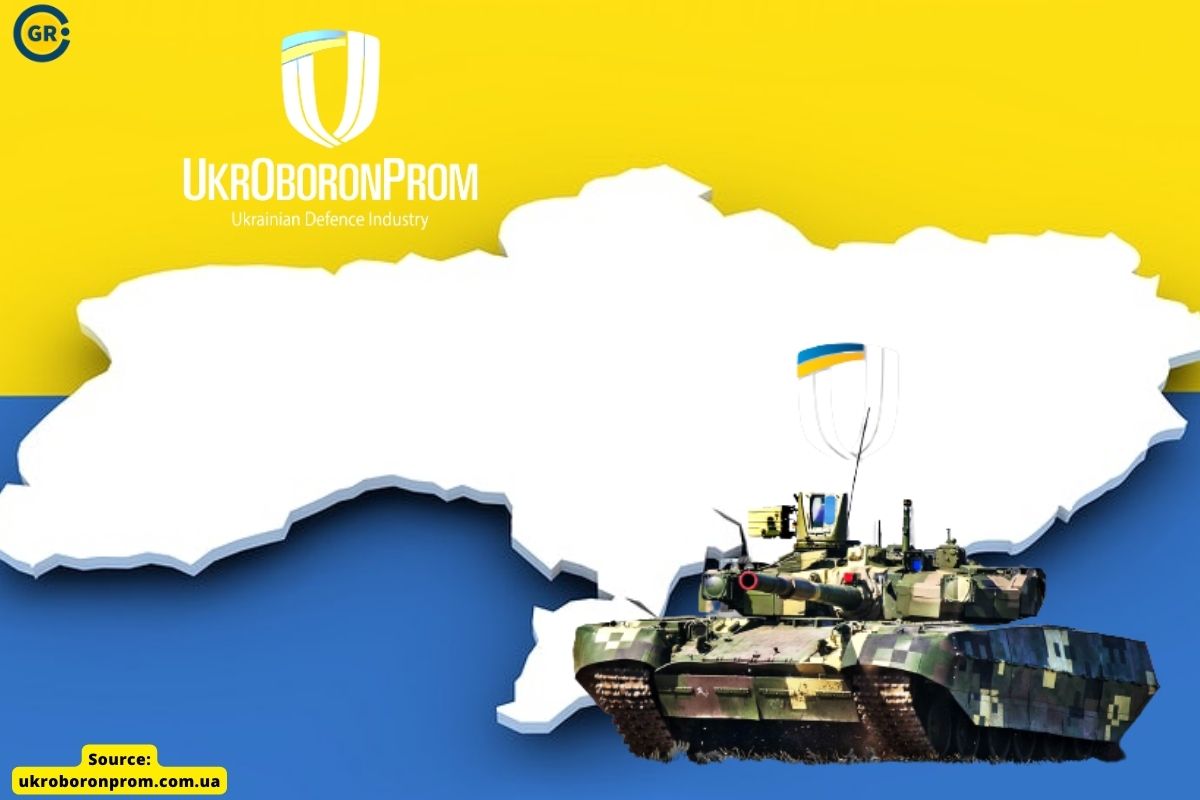 The Russian-Ukrainian war entered its 79th day as Russia intensified its offensive in eastern and southern Ukraine, Ukrainian state arms manufacturer Ukroboronprom said on Friday that they repairs $50.6 million worth of captured Russian equipment.

Ukraine’s main aerospace and defence company also reported on May 12 that it had sustained damages worth over $3.4 billion due to Russia’s war.

Since the beginning of the full-scale invasion of Ukraine by the Russian army, Ukroboronprom’s enterprises have already restored trophy equipment worth 1.5 billion hryvnias. “The financial losses of the occupiers on Ukrainian soil are growing. “Ukroboronprom’s enterprises have restored the seized equipment at a total cost of one and a half billion hryvnias,” the company said.

The Concern includes enterprises engaged in the development, production, sale, repair, modernization and disposal of weapons, military and special equipment and ammunition, as well as participating in military-technical cooperation with foreign countries.

The organization has the functions of strategic planning, interaction with public authorities and coordination with departments. This approach allows the organization’s senior management to focus on strategic decisions and long-term defense industry programs.

The concern unites state unitary enterprises, including state-owned enterprises, in strategic branches of the defense-industrial complex, which employs about 67,000 highly qualified workers.

Role in the Ukraine war

Ukrainian state arms manufacturer Ukroboronprom said on Friday that they repairs $50.6 million worth of captured Russian equipment. The conflict in Ukraine has caused significant damage to infrastructure across the country: Russia has bombed or seized numerous airfields and planes, including the destroyed An-225.

The country’s main defence industry association, Ukroboronprom, said the Ukrainian military was working to protect the country’s functioning defence infrastructure, but it was unknown how long the defence would last and China would suffer the most after this conflict.

Earlier, Ukraine has offered a million dollars to every Russian pilot who will retire from the military and hand over his military aircraft in working order. This proposal seems to be an attempt to exploit the low morale of Russian troops as the war approaches its third week. The award was made by the Ukrainian state arms manufacturer Ukroboronprom with the support of the Ministry of Defense.

Ukroboronprom will also offer half a million dollars to fighter helicopter pilots handing overworking fighter jets. In a direct appeal to the Russian Armed Forces, Ukroboronprom said: “We guarantee you $ 1 million for each stolen or trophy plane of the occupiers and $ 500,000 for each combat helicopter of the Russian Air Force.