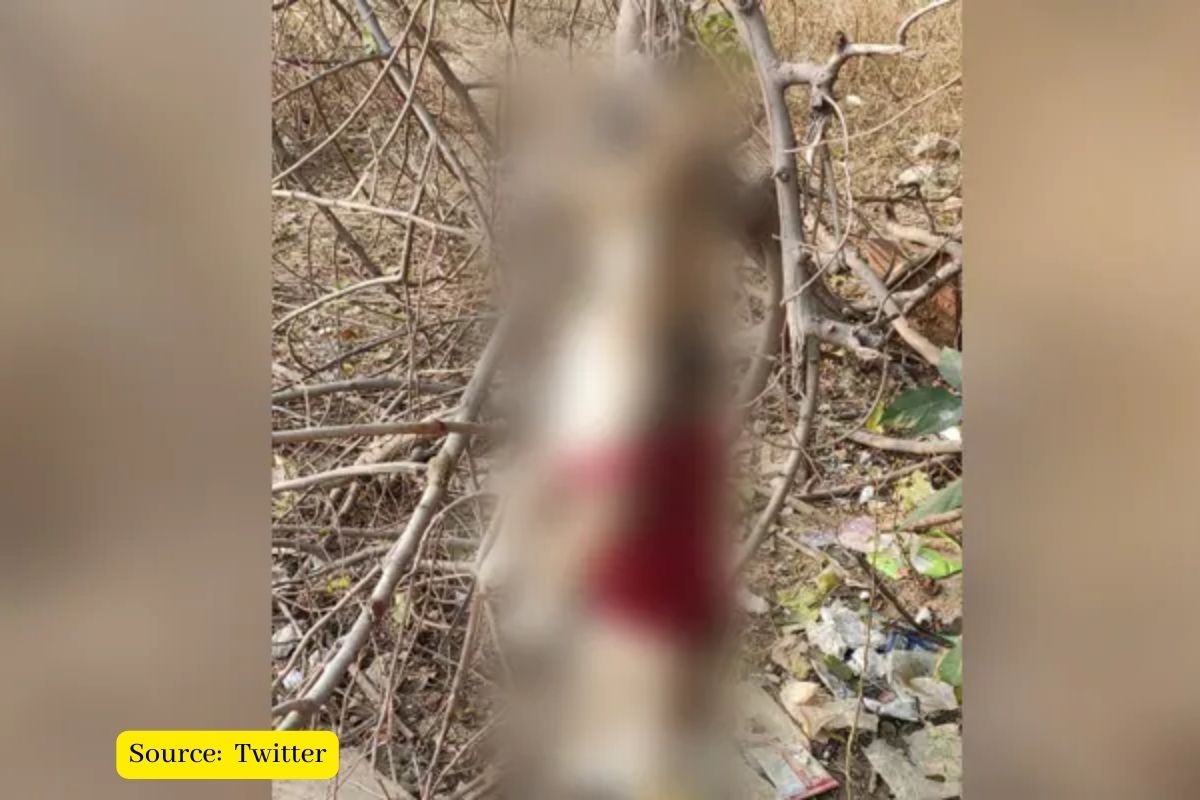 Delhi police have registered a case related to the alleged murder of two stray dogs in the Dwarka Sector 9 area, authorities said on Thursday.

The matter came to light when Congress leader and lawyer Abhishek Manu Singhvi posted on Twitter a screenshot of a Facebook post reporting on the alleged incident.

A Facebook post with gruesome images of the dead puppies said the incident took place on Tuesday night in sector 9 in Dwarka after the mother of the three-month-old puppies was taken in for sterilization. The puppies, the Facebook post said, were healthy, vaccinated, dewormed and well-fed. They stayed on the vacant lot.

Following the shocking incident, the pups’ four siblings were moved to a nearby animal shelter for safekeeping, the post read. The post and accompanying images have sparked mass outrage and calls for legal action against those responsible.

Congress leader Abhishek Singhvi was among those shocked by the cruelty against puppies. “This is unbelievable. How. Anyone can think of doing this, let alone doing it, is unimaginable. Logic says no, but all the strength of the heart says the perpetrators must meet the same fate as the victims,” he tweeted.

Deputy Police Commissioner (Dwarka) Harsha Vardhan said a complaint was received on Wednesday about the killing of stray dogs in an isolated park in Dwarka Sector-9.

“A case under section 429 of the Indian Penal Code (mischief in killing or maiming an animal) was registered at the Dwarka South Police Station on Wednesday. Post-mortem examination of the dead bodies has been carried out. Efforts are being made to identify and arrest the accused,” Vardhan said.