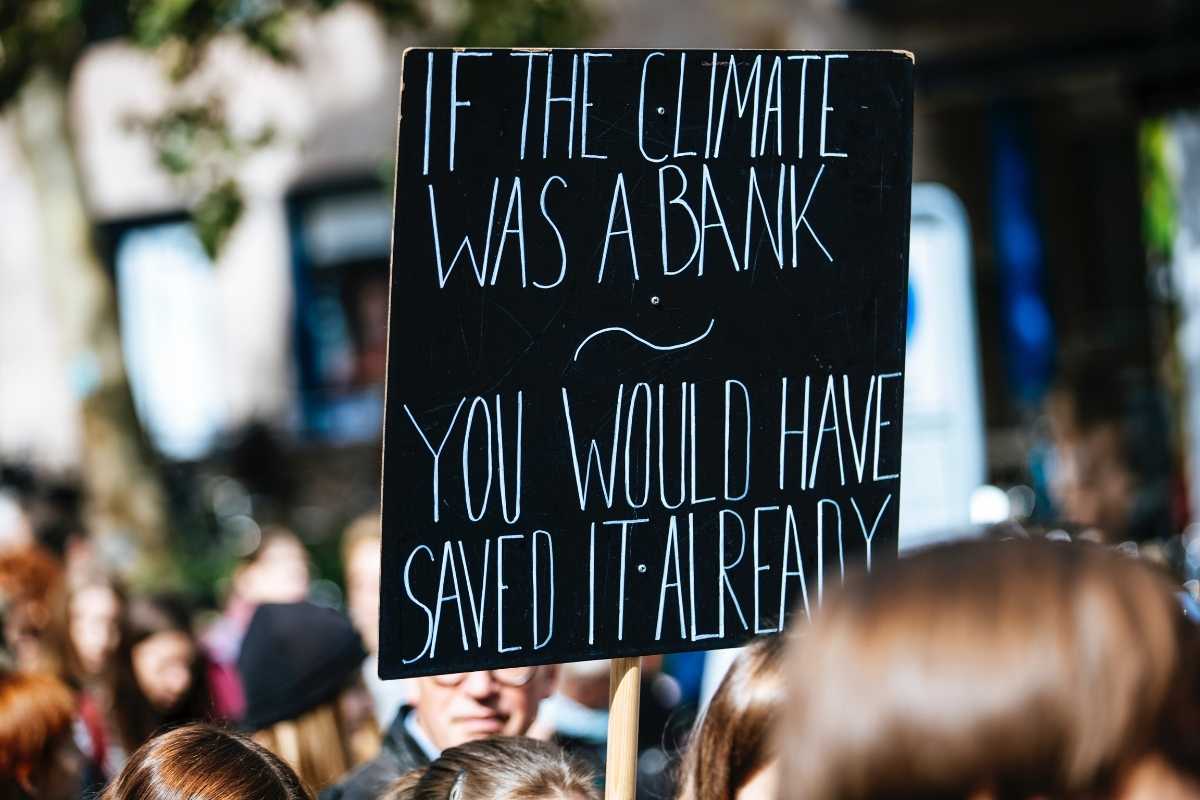 The UK Weather Service projects the global temperature by 2023 to be between 1.08°C and 1.32°C above the pre-industrial average. It would be the tenth consecutive year in which temperatures reached at least 1 °C from the baseline, which would leave the planet “very close to the goal of the maximum of 1.5 °C set by the Paris Agreement for the end of the century.”

According to the World Meteorological Organization (WMO), “this year, weather, water and climate-related disasters, such as extreme flooding, heat and drought, claimed many lives, affected millions of people and cost billions of dollars. dollars, highlighting the rapid advance of human-induced climate change and the urgency to act before it is too late.

The planet’s temperature is drastically increasing and there are signs that generate alerts about its consequences for ecosystems.

There are some signs that the Earth is approaching a climate disaster.

US coastlines could rise an average of 30 centimetres by 2050, experts say. Average sea level rise will be higher on the East Coast than on the West Coast, with low-lying cities in the East likely to be particularly affected. serious.

Yellowstone and Yosemite, two of America’s most iconic national parks, could lose their glaciers entirely by 2050, a UN report concludes. By the end of the century, half of the global ice sheet could disappear if greenhouse gas emissions are not reduced.

Earth’s climate may turn chaotic, physicists predict. Uncontrolled greenhouse gas emissions will not only warm the planet, but will make weather patterns more erratic and unpredictable. In the worst case, the seasons will fluctuate wildly from year to year, and hot and cold spells will follow one another much faster than now.

Polar bears are forced to eat garbage and dirty diapers due to the great loss of their main fishing ground: sea ice. In fact, in Churchill (Canada), considered the world capital of the polar bear, there has been a reduction of almost 50% since the 1980s.

Penguin populations on the rocks

Emperor penguins are now threatened, thanks to climate change. Most are endangered for the same reason as polar bears: the staggering loss of sea ice. Up to 70% of emperor penguin breeding colonies could be gone by 2050 if the ice melts at the current rate.

Zombie viruses are being revived from the permafrost. Many of these ancient microbes have been locked away in the frozen soil of Siberia for tens of thousands of years, but now these viruses are awakening as a result of melting in the Arctic. Researchers have unearthed 13 viruses from Siberia that were viable even after centuries frozen.

A study by biologists from the University of Hawaii at Manoa and the National Museum of Natural History in Paris ensures in a study published in ‘Biological Reviews’ that the sixth mass extinction of planet Earth, which previously suffered five, is already underway.

Experts warn that this sixth mass extinction of planet Earth that is already underway has been caused entirely by human beings and their activities, recalling that the five previous extinctions of biodiversity were caused by natural phenomena.

Point of no return?

Tipping points where the climate begins to break down irreversibly could be reached at much lower temperatures than previous models suggested. All estimates will be reached if the Earth’s temperature rises 1.5°C above pre-industrial levels. Earth is already 1.1C above that baseline and will likely reach 2-3C before stabilizing.