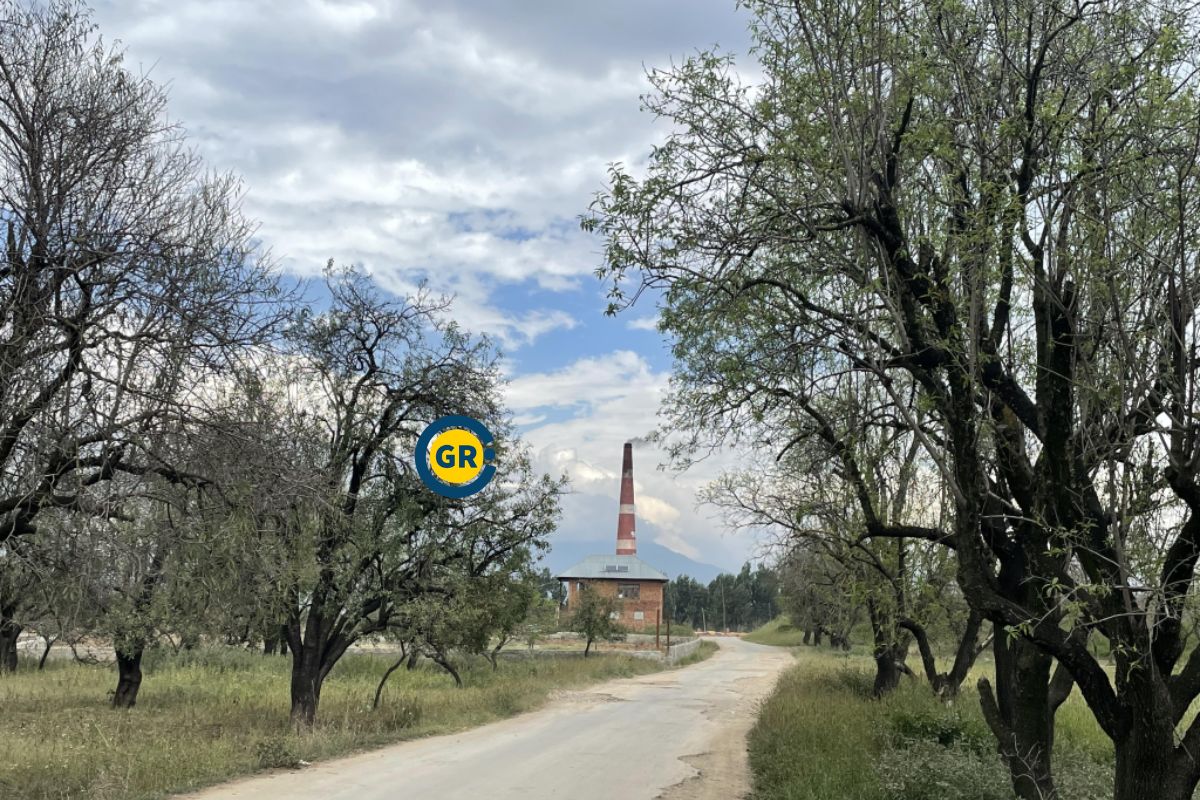 The regional director for Kashmir, J&K Pollution Control Board, Rafi Ahmed Bhat, said on Wednesday that urbanization, reduction of green spaces and industries working in violation of established regulations are the main contributors to the growing pollution in the Valley. He was quick to add that in winter, pollution levels spike a bit.

Rafi Ahmed Bhat told Kashmir-based news agency Kashmir News Observer that they planted a number of trees and distributed many under the concept of green energy. “I’m glad to see great enthusiasm among the locals who took trees to plant in their homes,” he said.

He said that in Kashmir there is a large-scale human intervention in the existing green space. “Urbanization, reduction of green spaces and industries working in violation of established regulations contribute greatly to the increasing pollution in Kashmir,” said the PCB Regional Director.

He said that despite global warming being a reality but at the same time due to large-scale human interventions, green spaces have been greatly reduced.

“Global warming is a global phenomenon and Kashmir is no exception. Global warming here has started a seasonal change. By the end of December, we would otherwise have seen snow, but the whole month went by like a dry month,” he said. Bhat said that while people greatly contribute to pollution, they should also contribute to reducing pollution levels. “For that, the plantation is the only solution,” he said.

Deaths due to pollution

When asked about the SKIMS study that pollution causes 10,000 deaths in Kashmir a year; Bhat said the report needs to be thoroughly studied as to whether it is just air pollution or other reasons contributing to the deaths. “Sometimes water contamination also contributes to deaths,” he said.

The PCB Regional Director said that the Board receives complaints every day. “We have to go to court every week,” he said.

He said that under the New Industrial Policy 2022, parameters and standards are established that are mandatory for the opening of a unit or venture. “We have sealed many hotels, industrial buildings and even stone crushers for violating the regulations,” he said.

Kashmir is experiencing rapid urban sprawl, as public and private leaders at the national, state and local levels seek better ways to manage a larger population and strengthen their economic potential. The “Smart Cities Mission” is an ambitious effort to drive economic development, sustainable growth and technological innovation in 100 cities launched in 2015 and Srinagar are among the 100 cities.

A new agricultural census is being carried out these days to assess the current scenario of damage and the results are expected to show a further decrease in agricultural land due to obvious reasons.

According to the study, the conversion of farmland into residential neighbourhoods and commercial complexes resulted in a precipitous drop in employment. Kashmir’s agricultural sector fell from 85 per cent in 1961 to 28 per cent today.

Srinagar has been growing rapidly in recent years. The city has grown 12 times in terms of population and 23 times in terms of area between 1901 and 2011, according to a study by researchers from the geography department of the University of Kashmir. In another report, an international think tank, City Mayors, ranked the city of Srinagar as one of the 100 fastest-growing urban areas in the world in 2011.