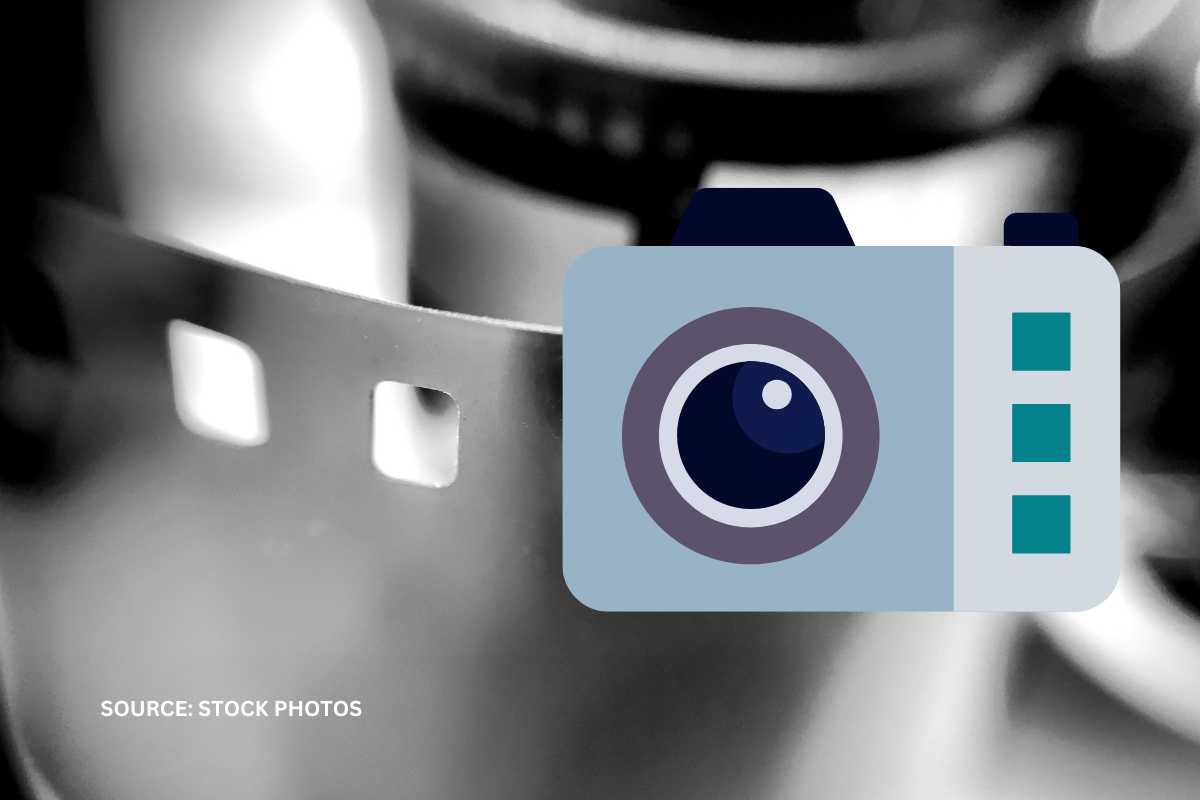 While digital photography is the most common form of photography, these days people have been rediscovering the joy of using ‘film’ cameras and revisiting the 90s through film photography. The film is defined as transparent strips of plastic, on which a picture is captured.

Though in some ways film photography can be considered sustainable. But, the manufacturing of the film and development process involves a lot of chemicals. And, also that film is not considered vegan. The plastic strip is coated on one side with a gelatin emulsion bonding the microscopically small light-sensitive silver halide crystals.

Another type of camera is the disposable camera. These mentioned cameras are often made from cheap plastic and are a one-time use and throw camera.

Use of animals’ bones to make Gelatin for films

Gelatin serves as a barrier to keep the image in place as the film develops. Gelatin is animal collagen, a protein that makes up connective tissues, found in cows and pigs.

According to a report by Acumen Research and Consulting, 60kT of gelatin was purchased for use in 2017 and 66.25kT in 2019. This amount translated to roughly around 7,252,326 cows a year for the entire photography industry.

Many companies have been working to find other alternatives that do not use animal products. There have also been many debates that film manufacturing uses the by-product that no animals are killed solely for film and that gelatin is biodegradable.

According to a paper by a student of the Royal College of Art, the sourcing of gelatin is indirectly linked to land use, deforestation, carbon dioxide emission, and water use also.

Read more: (PDF) The Ecology of Grain: An Ecological Analysis of Gelatin in Photographic Film

Disposable cameras have been a huge hit among people interested in film photography. It is easy to carry around and gives the same result as a film camera without the huge investment. But the problem is that these cameras are made from cheap plastics and metals.

According to Citizen sustainable, these disposable cameras usually end up in landfills after their use and will sit there for an indefinite period of time. These cameras are nonbiodegradable and the batteries may leak hazardous chemicals over time.

Read more: 5 Eye-Opening Ways to be Sustainable with Film and Disposable Cameras – Flashback

According to its website, it is ethically produced, eco-friendly, sustainable, and a better choice than disposable and film cameras. Other practices include being mindful of how many photos we are printing, proper disposal of parts, switching to rechargeable batteries, and reusing and recycling equipment.