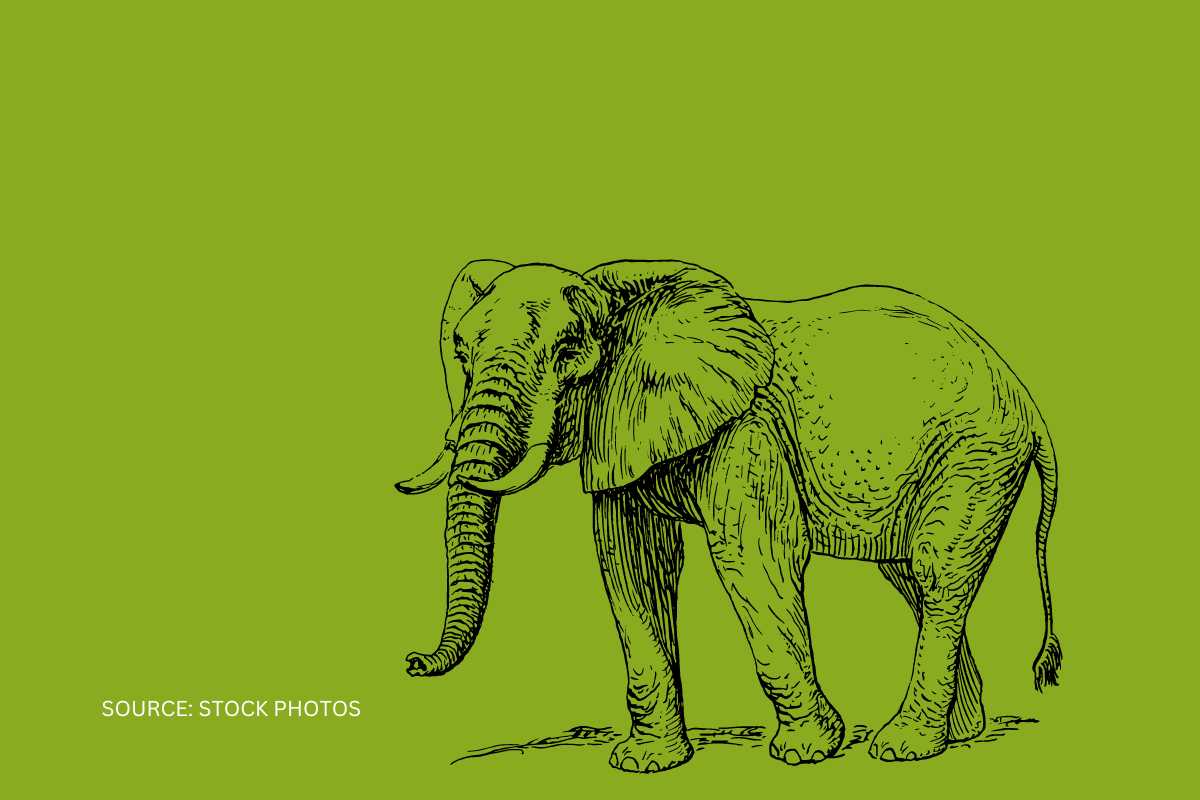 India is home to about 27,000 elephants, which is the world’s largest species population. Project Elephant is a central government-sponsored scheme that aims to protect elephants in India.

This scheme was launched in the year 1992. The scheme ensures protection in elephant corridors and areas of elephant habitat.

Elephants are enlisted in Schedule I of the Indian Wildlife (Protection) Act, 1972, and in CITES (Convention on International Trade in Endangered Species of Wild Fauna and Flora). Facing threats from growing intrusion in their natural habitat, the government launched Project Elephant when the species population was only 15,000.

On World Elephant Day 2022, August 12th, the government notified Agasthyamalai, in Tamil Nadu, as the 5th elephant reserve in India.

Although, this can only be seen as a positive step on a policy level as these Elephant Reserves are not recognized under any law.

According to the existing provisions of law, an elephant reserve is just another forest or revenue land. Activities prohibited under the Wildlife (Protection) Act, 1972, (WLPA ) like mining, drilling, and dam construction are all allowed in the elephant reserve, by law.

An amendment to the WLPA was awaited. But, the new amendment passed by the parliament in December created an uproar about the conservation of elephants as opposed to protecting them. It seeks to amend Section 43 of the WLPA, allowing the trading of elephants to be used for religious and “other purposes”. Despite being on Schedule I, demanding the highest level of protection, elephants were not given any priority whilst amending the WLPA.

Read more: Explained | Are rhino and elephant conservation efforts a success? – The Hindu

Several steps have been taken in the right direction, but only on paper. A committee was appointed to draft a National Elephant Action Plan. But, the plan has not even been formulated to date. A national portal ‘Surakshya’ was launched in 2020 but has not been activated. None of the recommendations by of the Elephant Task Force have been implemented. And, the reason cited is the severe issue of lack of funds.

Read more: In India, Elephant Reserves Have Little To Do With Protecting Elephants

With a lack of funds as well as legislation to give legal protection, Project Elephant has failed in establishing a proper conservation mechanism for elephants in India. Furthermore, the natural habitats of elephants are rampant with human intrusion and increasing wildlife-human conflict. And, illegal mining is also rampant in certain elephant corridors in the northeast as well as the central part of the country.

The government needs to address the issue and grant legal safeguards to Project Elephant. And, the continued human interference without any regulations is a serious concern for the elephant population of the sub-continent. In addition, ambiguity in regard to the new amendment in the WLPA can pose as a threat in the future as well.