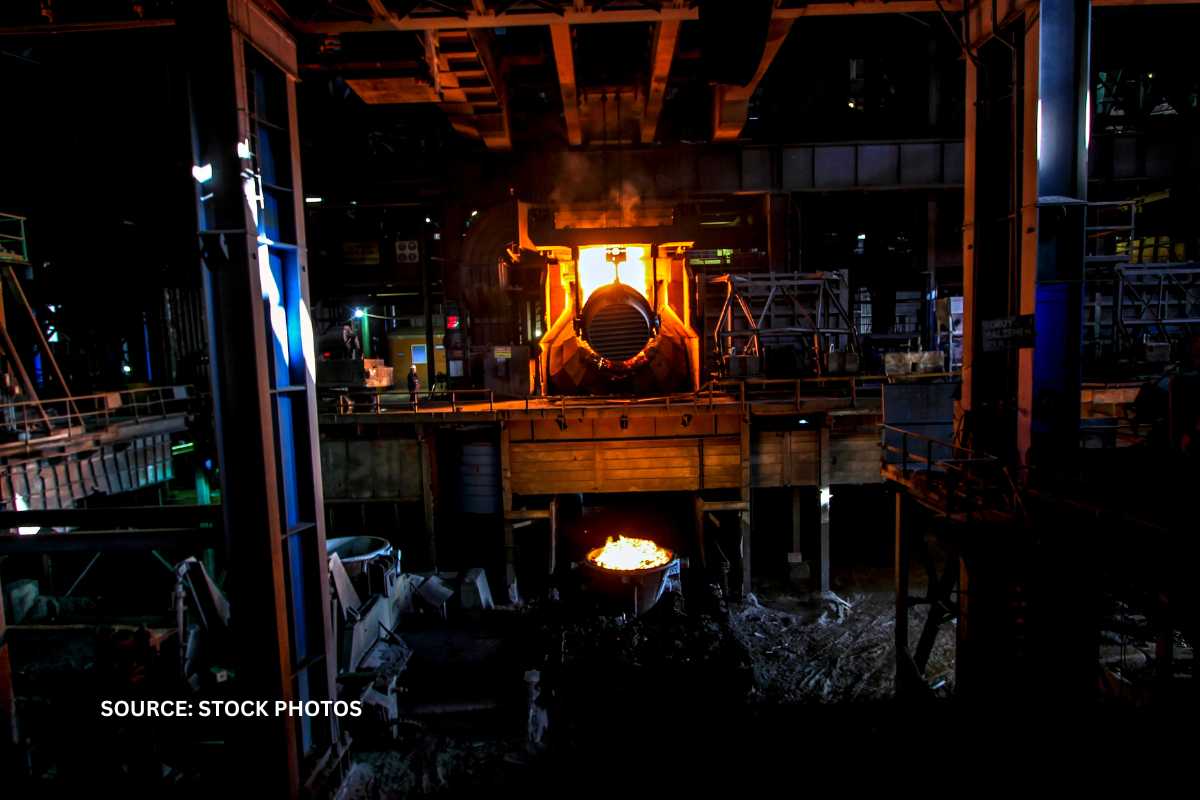 Coal-based power plants currently generated 37% of electricity globally, and according to IEA, coal will still generate 22% of the world’s electricity in 2040 dominating the energy sector.

Coal power generation is considered disastrous for the environment from the point where it is mined from its ore. Apart from the most obvious air pollution, the most dominant impact caused by coal mining is acid mine drainage. This occurs when iron sulfide is exposed and reacts with air and water to form sulfuric acid and dissolved iron. The iron can then precipitate to form red, orange, or yellow sediments at the bottom of streams.

Read more: Coal Impact on Environment – Negative Effects of Mining and Their Solutions!

According to research conducted by the Union of Concerned Scientists, it was found that a single plant was responsible for producing 3.7 million tonnes of CO2. Furthermore, 10,200 tonnes of nitrogen oxides, 720 tonnes of carbon monoxide, and 10,000 tonnes of sulfur dioxide along with mercury, cadmium, lead, etc.

Significant amounts of coal dust, soot, and harmful particles like aerosols are released during the extraction, transportation, and handling process of coal while they are taken to power generation plants. These power generation plants have the second-highest water usage around the globe. Water is used in huge quantities to push turbines.

Read more: Coal as an energy source and its impacts on human health – ScienceDirect

Water is also used by coal power plants as a coolant causing thermal pollution. This water is then released back into the environment as steam at a way higher temperature. Organisms in the environment are severely impacted by this release without any treatment. Death of various fishes and aquatic organisms can occur as they might not be suited to such high temperatures.

Coal power plants released the highest amount of mercury impacting birds, mammals, and all sorts of other organisms posing a great threat to wildlife. Increasing global warming as a result of coal-based power generation has also forced several wildlife species to migrate from their original habitat.

The biggest contributors to acid rain are the power plants that release a mixture of harmful gases, aerosols, and particles combined with soot. Nitric acid and sulphuric acid are the major components of this acid rain. Moreover, coal is also found to have radioactive elements in it.

So, with no surprises coal bases energy can be really detrimental. 72% of India’s energy comes from coal, and this fossil fuel is here to stay. Let us prove the trends wrong. Adopt renewable sources to fulfill energy demands/needs.