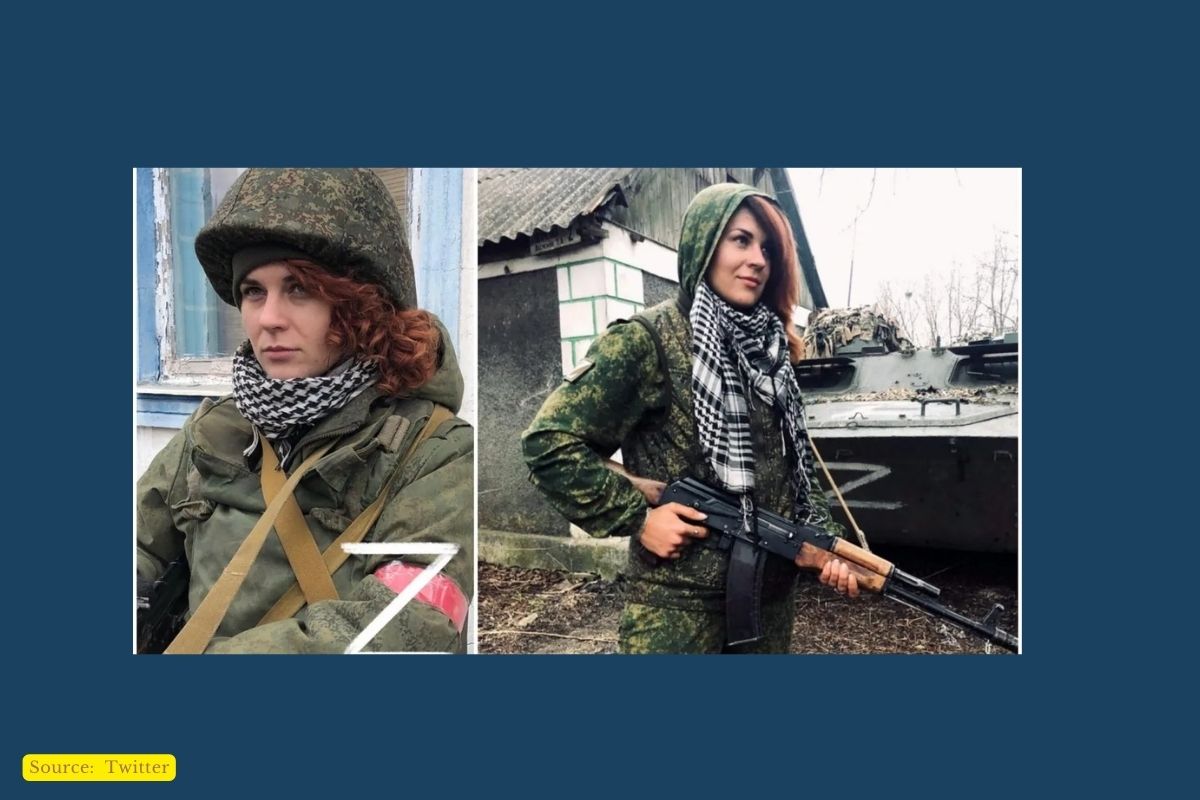 Galatova served as a rifle battalion paramedic for the army of the so-called Donetsk People’s Republic. She was part of the assault on Mariupol by Russian forces, according to the Daily Star.

Valentina Galatova, a 27-year-old married woman who had already lost her husband in battle, was killed during the assault on Mariupol, one of the worst-hit cities in Ukraine, the Times of London reported.

She was among many Russian losses last month, and her death was only revealed by Russian media on Wednesday when she was buried near the southwestern city of Voronezh, the British newspaper said.

Galatova was born in Siberia in 1994. When Galatova was young, she was transported to Voronezh, about 100 miles from the Ukrainian border.

Her husband, who served in the Armed Forces of the so-called Donetsk People’s Republic, died in border battles with Ukrainian forces last year.

Galatova took part in the storming of Mariupol by Russian troops with the support of the army of the so-called Donetsk People’s Republic, in which she served as a paramedic of the infantry battalion.

A graduate psychologist who volunteered for military service died last month, but her loss has just been confirmed – her husband was killed in fighting near Donetsk last year. Now she is buried in the Voronezh region of Russia, where her son will be raised by his grandmother.

After Putin attacked Ukraine for the second time in February this year, Galatova volunteered for the DNR Armed Forces and was sent to Ukraine.

Ukrainian officials said they had killed 12 Russian frontline generals since the invasion began on February 24, a number considered high by war standards. According to senior US government officials interviewed by the New York Times, the United States provided information about Russian units that allowed the Ukrainian Army to find and kill these generals but did not specify how many were killed with American assistance.

Also Read:  How dangerous is Nord stream gas leak for the world?

The information-sharing scheme is part of an effort by President Joe Biden’s government to provide aid to Ukraine through real-time battlefield intelligence via monitoring. Heavy weapons were also provided as part of the war aid package.

At the end of April, the US announced a new military aid package worth more than $322 million. The total since the beginning of the war has already reached 3.7 billion. For Russia, sending weapons from the West to Ukraine would be “igniting the conflict”.

According to sources heard by the newspaper, US Intelligence evaluated battle plans assembled by Russia and passed the information to Ukraine, including the location and other details about the mobile headquarters of the Russian military.

The Pentagon did not provide detailed information on how it obtained the Russian coordinates, for fear of instigating a new battle with Vladimir Putin and also for fear that they would not reveal their plan of action.

“We will not talk about the details of this information,” said Pentagon spokesman John F. Kirby.

According to Adrienne Watson, a spokeswoman for the US National Security Council, the information is “to help Ukrainians defend their country”, and the US “does not provide information with the intention of killing Russian generals”.