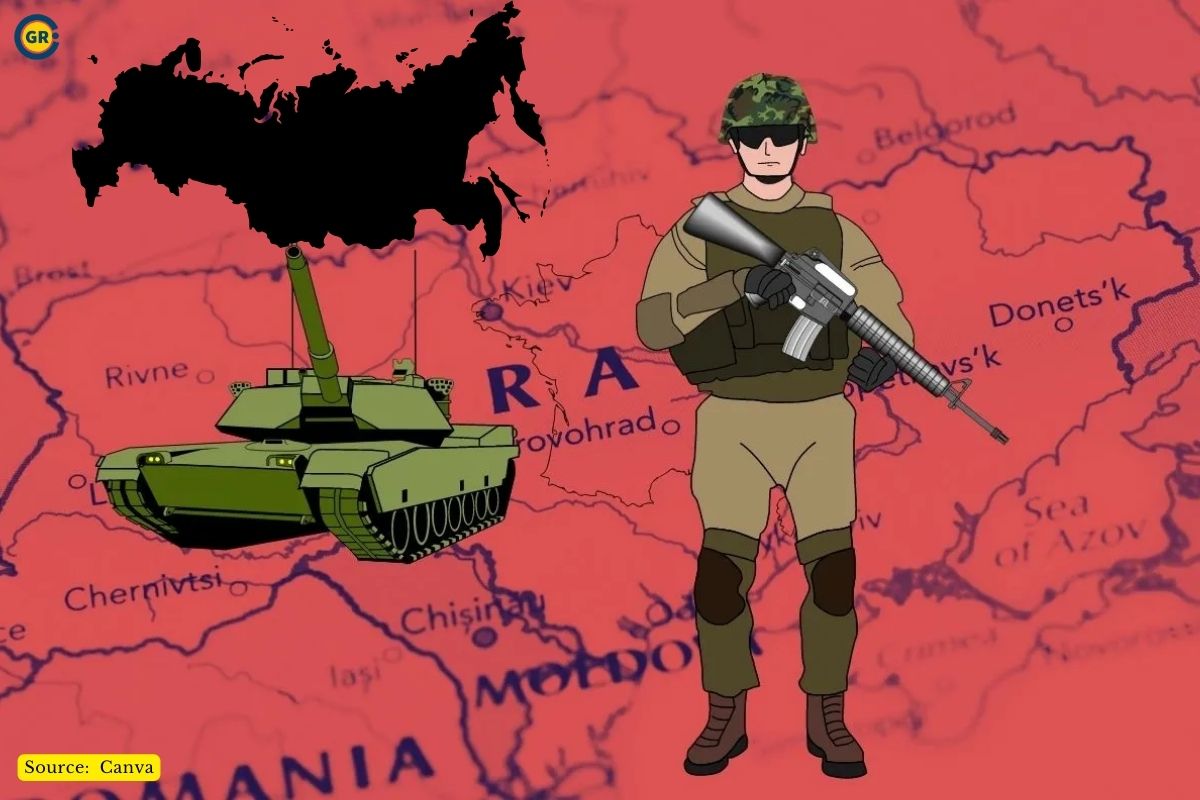 The captured Russian soldiers at a war camp in Ukraine said that President Vladimir Putin threw them into battle without proper training. They stated that they are treated “like dogs” and receive no training.

Private Vadim, 26, surrendered to Ukrainian troops after his convoy was ambushed just days after the invasion, saying the idea that the Russian military is strong is an illusion, stating: “We don’t have any”.

He said: “I was thrown by an explosion and saw a truck explode in front of me. I thought they were all dead. There was no way they could survive, The Sun reported.

Vadim told the Sun: “Now I have two options. Either I’m in jail here or I’m in jail in Russia for what I said about the Russian army. “Many people think that this is the second-largest army in the world, but we have nothing. We have no training, we have no equipment, and to talk about it in Russia is a crime.”

He said they knew something serious was happening when they were all ordered to hand in their phones and IDs. Then they were told to move to the territory of Ukraine and start firing at certain coordinates, which, according to him, he was later told was a civilian village.

He added: “I thought a lot about war crimes. I believe in this. Because I know how things are going in my country. And because anyone is allowed into the army.”

Another soldier Corporal Ivan who was captured in Kharkiv said that he called his mother to tell her he had been caught, he said she could not speak because “she was crying so hard.”