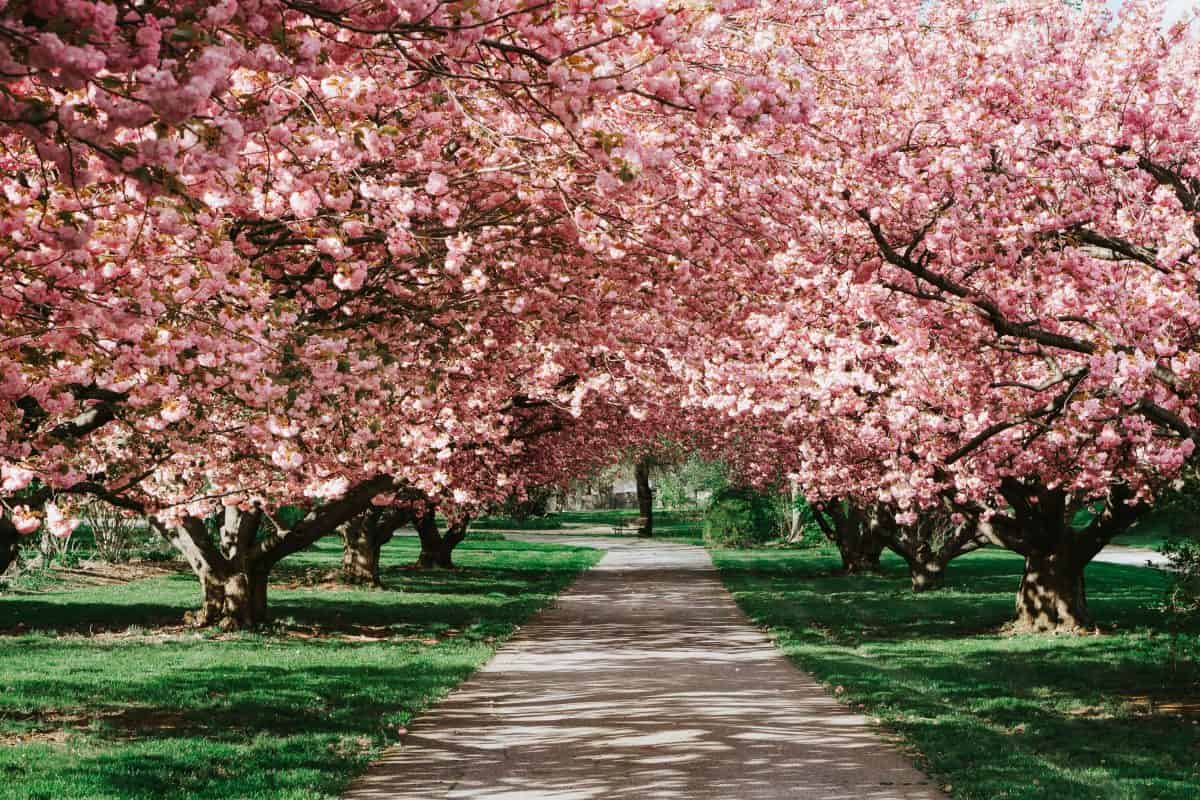 Spring climate change; Arriving late or too early is usually not good. You go to the party when the food is gone and people are leaving, or you wait in vain for the event to start and waste time that could be spent on something better. That is exactly what many species are experiencing with the climatic changes of recent decades, which are altering the usual rhythms of the seasons and the synchrony between the behavior of plants and animals, as we are seeing in this end of winter and beginning of spring. .

Practical examples: Due to rising temperatures, plants flower earlier, but their usual pollinator still wakes up on the usual date. Due to this, the vegetables flourish in vain, since there is no insect that comes to fertilize them and, therefore, they fail in their attempt to bear fruit and seeds.

Another example: migratory birds arrive in a territory on their usual date, but the food sources they seek after a long journey, be they caterpillars or plant products, are not there. The bugs haven’t woken up yet and the plants woke up too early and their sweet time is over.

There is a scientific discipline called Phenology that is dedicated to studying these issues. Observe the life cycle of living beings and how their behavior is related to the climate and the annual course of time in a given place.

And phenologists continue to notice anomalies, as the climate changes and the usual rhythm of the seasons alters. Rising temperatures in winter cause imbalances in animal and plant life around the world.

This year we have seen it in Spain, when the high temperatures of autumn and winter, added to days without clouds and greater exposure to the sun, have advanced the flowering of many plants.

In the early 2000s, the scientific community published some pioneering large-scale assessments of the phenological changes that were being detected. These works were the basis of a work that is still going on all over the world and where the annotations contributed by thousands of participants in citizen science programs, annotating data on the first flowering or the arrival of a certain species of bird to a locality, service support to researchers.

A synthesis of these databases indicates that the life cycles of 203 species of plants and animals have advanced about 2.8 days per decade, according to the recently published Borders 2022 report, prepared by the UNEP program for the United Nations environment. .

The lack of rain

Temperature has always been considered the fundamental element. However, the lack of rain is also important. In this sense, recent research with Spanish participation has shown that the lack of rainfall also brings spring forward.

A study published in the journal Nature Climate Change led by Jian Wang, from the Ohio State University in the USA, and Josep Peñuelas, research professor at the CSIC at CREAF in Barcelona, ​​reveals that the absence of climate forecasts rainfall for this century can advance spring between 1.2 and 2.2 days per decade.

The explanation has complex causes. According to the researchers, the lack of rain advances spring in the northern hemisphere because with less cloudiness, daytime and nighttime temperatures have more contrast, there is more solar radiation and more frosts, factors that confuse plants and take spring for granted.

“Less precipitation means less cloudiness, which gives more hours of sunshine, higher midday temperatures and cooler nights that advance the cold build-up needed for leaves to sprout. The cocktail of conditions confuses the plants and makes them sprout earlier,” explains Peñuelas to the EFE agency.

How to adapt to the new spring?

In the opinion of the experts, measures can be taken to alleviate the effects that climate change is having on the cycle of the seasons, including spring, and the complex functioning of ecosystems.

Any measure of habitat restoration and biodiversity conservation is convenient, but corridors must also be designed to improve ecological connectivity and genetic diversity. Maintaining the genetic diversity of populations is key. The more genetic diversity a species has, the greater the chance that it can successfully adapt to climate change.

In the opinion of the experts, measures can be taken to alleviate the effects that climate change is having on the cycle of the seasons, including spring, and the complex functioning of ecosystems.

Any measure of habitat restoration and biodiversity conservation is desirable, but corridors must also be designed to enhance ecological connectivity and genetic diversity. Maintaining the genetic diversity of populations is key. The more genetic diversity a species has, the greater the chance that it can successfully adapt to climate change.

Keep diversity and improving habitat connectivity is vital for species survival, but the only way to effectively reduce the damage caused by uneven phenological changes around the world remains to rapidly reduce CO2 emissions, they say UNEP experts.