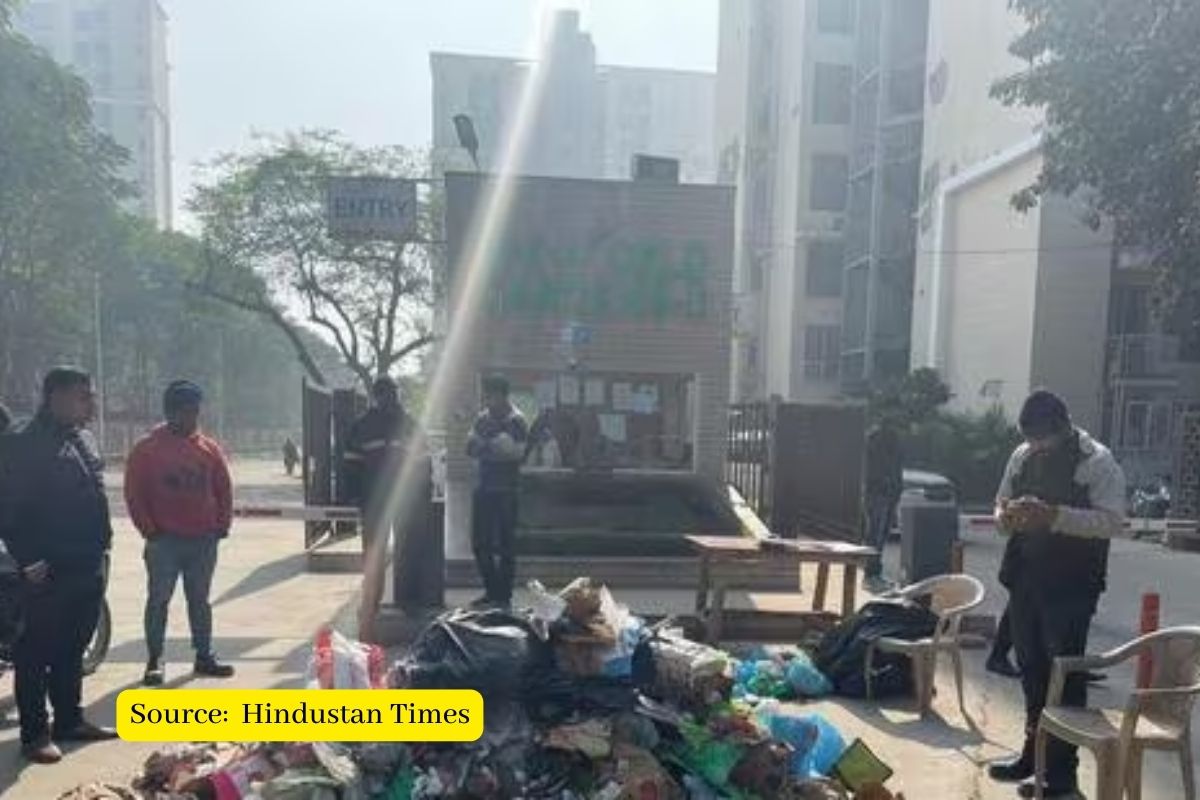 The Gurugram Municipal Corporation (MCG) on Tuesday intercepted unauthorized vehicles taking unsegregated waste from a residential society and forced them to dump the waste at the entrance of the same society.

According to officials, the action was taken because the society’s waste was dumped on open, vacant land and did not comply with waste separation rules despite repeated reminders.

More than 20 residential societies that are bulk waste generators have been identified for violating the rules and regulations and have been penalized in the last three months. These companies were fined Rs 25,000 each, authorities said.

MCG Joint Commissioner Naresh Kumar told Hindustan Times, that despite many reminders, many BWGs are still not adhering to the rules and regulations, after which teams conduct surprise checks and help them set up on-site composting, in addition, to separate waste into various categories, such as dry and wet and shipping recyclable items to MCG’s integrated agencies.

Jitender Kumar, MCG’s sanitation inspector, said they started taking action against the societies on Tuesday. “If any other BWG is found to be in breach of the rules and regulations, the waste will be dumped at their main entrance,” he said.

According to the data available with MCG, there are currently 630 BWGs of which 230 follow the rules and have registered on the portal. “Teams are still collecting data from the BWGs and a final list will be compiled by January 20,” Kumar said.