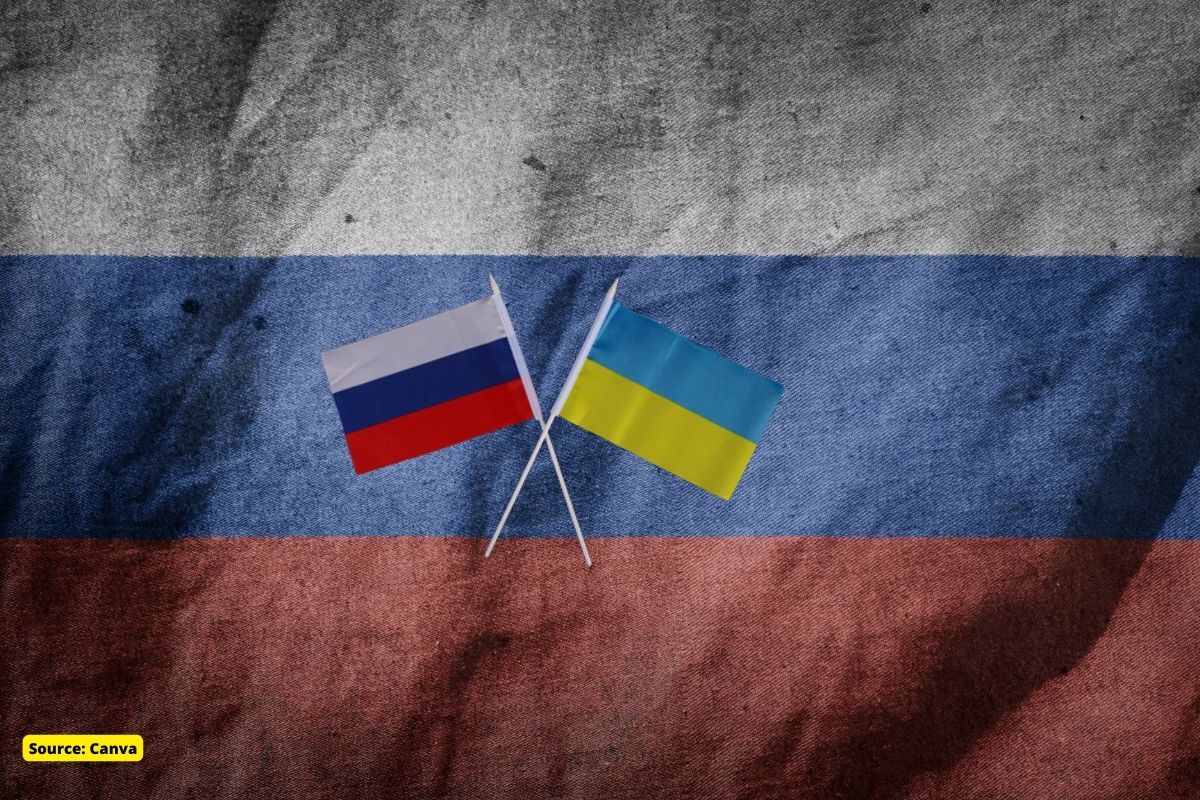 For the past few years, Victory Day celebrated on 9 May in Russia, has acquired the status of an annual event. Monday, May 9, Russia celebrates Victory Day, a date that commemorates the triumph of the Soviet Union over Nazi Germany during World War II. Every year, Moscow dresses up for an impressive military parade on Red Square that is already a tradition. But this 2022, it has taken on special relevance due to the Russian invasion of Ukraine.

Started on February 24 and ordered by Vladimir Putin, it was pointed out that the objective was to “denazify” the invaded country, and May 9 was set as the key date to end the “special military operation” of the Russian troops. A war in Ukrainian territory can also affect other countries and for which the European Union, the United States and the United Kingdom have taken measures translated into sanctions against Russia.

In 2022, the 77th anniversary of the Soviet victory over the Nazis led by Adolf Hitler is commemorated. The tradition was introduced in 1965 by Brezhnev, on the occasion of the 20th anniversary of the Nazi surrender. In the 1990s, there was a “break” in the way of carrying the importance attached to May 9, but the arrival of Putin to power, on December 31, 1999, it marked a new commemorative turning point and a renewal in holding the “Victory Day” celebrations. In 2010, May 9 was definitively established as a patriotic holiday in the context of political recovery.

Why is May 9 so important for Russia?

On May 9, Russia celebrates its Victory Day and this year it will do so in the middle of a war. For Russians – also for Belarus and for most of the former Soviet republics – it is a holiday in which the whole country celebrates the Soviet victory against Nazi Germany in World War II. Veterans, and also young people, take to the streets with their uniforms and old photographs of family members who have fallen in the war. The idea of ​​a strong and united country capable of sitting face to face with the rest of the world powers remains latent in the popular imagination.

The day in which great national pride is shown, with an atmosphere similar to that experienced on the eighth anniversary of the annexation of Crimea to Russia on March 18, Putin hopes to have some victory to offer the population. And the latter seems quite complicated, given how slowly the war has taken. On the ground, progress is minimal and the negotiations seem stalled since the last face-to-face meeting in Turkey.

During the anniversary of Crimea’s accession several weeks ago, Putin took a mass bath in Moscow and defended the invasion of Ukraine as the only way to avoid “suffering” and “genocide” against the population. However, many things have changed in the invasion since that March 18, when not even a month of war had yet been completed. The Bucha massacre, the attack on a train station full of civilians in Kramatorsk or the refusal to take over the Azovstal steel mill are some of the turning points that will mark May 9, the war and the future of President Putin.

What can happen on May 9?

According to Ukrainian intelligence services, Russia is preparing to “celebrate” its Victory Day party over Nazi Germany after World War II, in Mariupol.

They specify that Moscow would have chosen the besieged port city for this celebration, instead of Donetsk, capital of the pro-Russian region of the same name that has proclaimed itself sovereign in the east of the country, assured the General Directorate of Intelligence of the Ministry of Defense, according to the Ukrainian newspaper Pravda.

Although nothing is certain, the truth is that the war will unfortunately not end on May 9.

British intelligence sources say Putin could launch a nuclear attack after marking Victory in Russia Day. Likewise, the British Secretary of Defense, Ben Wallace, warned that Putin could use the traditional celebrations to summon troops for a war “against the Nazis of the world”. “I would not be surprised if he will probably declare that day to mobilize the Russian people en masse,” he explained, in an interview for LBC radio.

“The Russian occupation of Ukraine risks becoming a kind of carcinogenic event for a society that must be eliminated, for our own good,” he said. “We have to help the Ukrainians to effectively unblock the situation.”