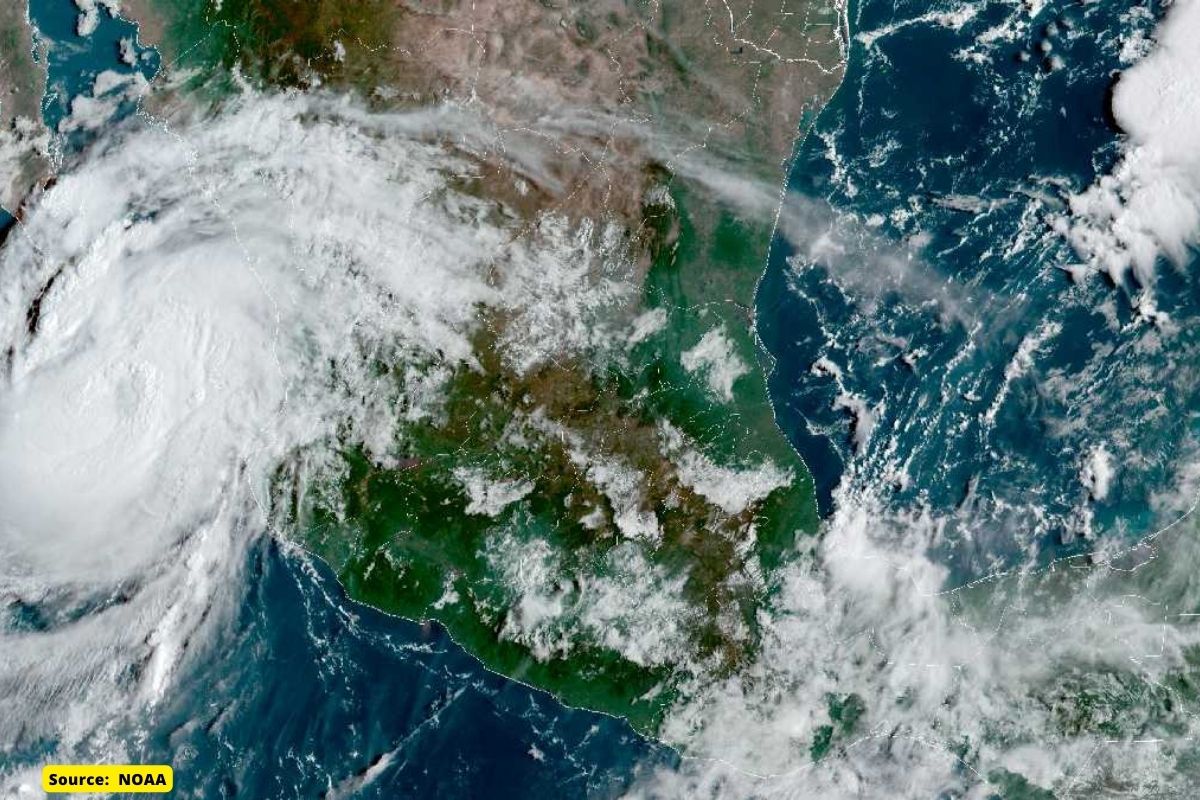 Recent research by the US National Oceanic and Atmospheric Administration (NOAA) has shown that air pollution in Europe and North America has decreased, but it has also increased hurricanes in warmer regions.

AFP news agency quotes NOAA’s latest research as saying that storms have decreased in the southern hemisphere. “My research has yielded surprising results,” said Hiroyuki Murakami, a project scientist with the University Corporation for Atmospheric Research, in a video statement. The lowest air pollution in 40 years has increased the number of hurricanes in the North Atlantic.

“Certainly the reduction of air pollution by the United States and Europe has made a huge difference to human health, but my research shows that sometimes even good actions can have unintended consequences,” he said.

The work published Wednesday in the journal Science Advance indicated that, in the last four decades, the number of tropical storms increased by 33% in the North Atlantic, as a result of a 50% decrease in aerosols (small pollutant particles) in North America and Europe.

“The opposite happens if air pollution decreases. The sun is more capable of heating the ocean, and that heating fuels hurricane,” he added.

The study found an opposite situation in Asia where, in the same period, a 40% increase in particulate pollution contributed to a 14% drop in the number of tropical cyclones in the western North Pacific.

With these results, Murakami wonders if the very active hurricane seasons of the last two years were linked to the slowdown in the industry caused by the covid-19 pandemic.

Scientist believes that, in the coming decades, pollution by particles of human origin will remain stable in the North Atlantic and that the increase in greenhouse gases will become a more significant influence on tropical cyclones. According to him, there will be fewer tropical storms, but those that do occur will be more intense.

Another environmental problem related to water that has been reported in recent days is what is happening in Guatemala, a country in which the government declared a red alert for molluscs contamination caused by a red tide that affects the South Pacific coast. and already left one dead, reported the Ministry of Health.

The measure was adopted by the National Commission for the Surveillance and Control of the Toxic Red Tide in Guatemala because, in the monitoring and analysis carried out, it showed high concentrations of saxitoxins above the appropriate limits, an official statement said. Eleven confirmed cases and one death due to shellfish poisoning have been recorded since April 29, he said.

The head of the Risk Management Unit of that portfolio, Virginia Herzing, said in the note that the presence of toxic red tide, caused by the increase in harmful algae, was detected on the Pacific Coast, on the coast of the municipality of Tiquisate, south of the capital.

Given this, he asked the population to avoid the consumption of bivalve molluscs such as mussels, clams and shells because “it produces severe intoxication and could lead to death.” However, other sea products that can be consumed without any risk of intoxication, even in the presence of the toxic red tide, are octopus, squid, lobsters, shrimp, crabs and fish.

Symptoms may appear 30 to 60 minutes after consuming contaminated shellfish and include tingling of the lips, tongue, mouth, and face; then it stretches and muscle strength is lost; paralysis, respiratory distress, nausea, dizziness, and vomiting may occur.